There are two sides to the potato market this year - the produce is lacking and there is the risk of only finding low-quality potatoes on the market as the best produce is being kept in warehouses hoping for the situation to improve. 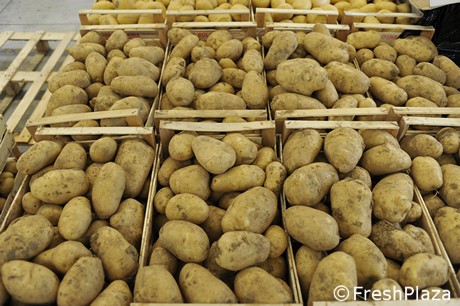 "There is a bit of everything on the market at the moment, though we need to be careful as, at times, the second category is sold as first category. Luckily it is just a few cases. The price of first-quality produce is good and producers should be pleased," explains Alberto Zambon, President of Patata di Bologna Dop. 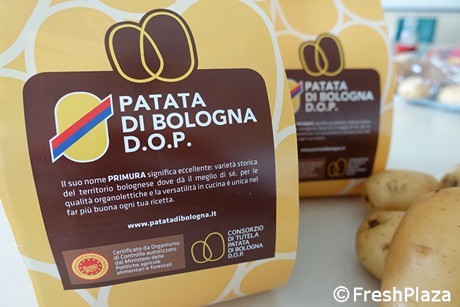 "The increase is of around 2,000 tons/year, and this is due to effective promotional activities supported by a communications campaign in line with the consortium's values and a wise use of social media. Most of all, consumers are increasingly appreciating Primura potatoes as they perceive their quality as being particularly high."