Busy time of the year for chestnut suppliers

It's peak time for the chestnut season as supplies and demand both peak during the month of November. Chestnuts have been arriving from Italy on the East Coast for about a month now, with some importers bringing early product in by air freight.

"Generally, the chestnut harvest in Italy begins during the last week of September," said John Maybeck of William H. Kopke in New York. "Initially, we fly them in, with small lots arriving from early October. For the first few weeks, the chestnuts are air-freighted until sea containers begin to arrive and with them, greater volume. It usually takes about three weeks in total for the containers to arrive from Italy and be ready for distribution on the East Coast."

Maybeck added that the chestnuts this year are of excellent quality. "The crop is of similar size to last year and has been exceptionally good, with great eating quality," he explained. "They cut white and have a sweet flavor." 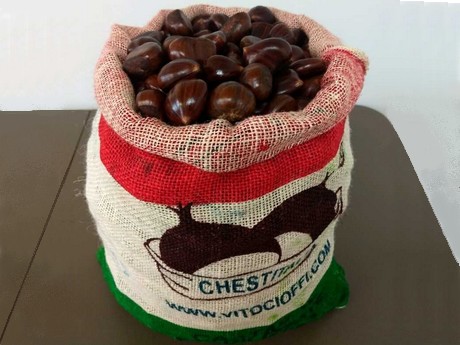 "The strongest demand is during the three weeks between now and Thanksgiving," he said. "This is the time we sell the most chestnuts. Demand is also strong for Christmas but typically much of the product will be sold by the middle of December, as retailers don't want to have any stock left after Christmas." 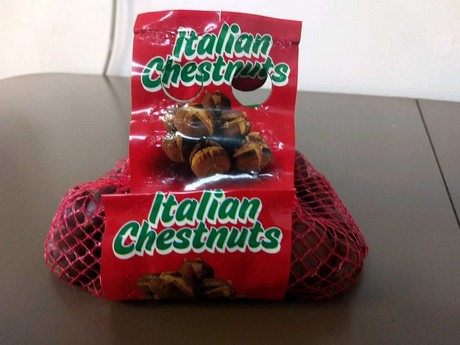 Global chestnut crops rebounding after challenges
Suppliers have observed that over the years, chestnut yields have been in decline around the world. In the case of Italy, this was mainly due to an insect which damaged many of the chestnut trees. However, there is hope that this situation has improved as Italian growers look to reinvigorate the industry.

"For many years, there was less volume than there used to be," Maybeck said. "During this time, it may have created opportunities for other countries to supply the market due to the limited crop. But there looks to be a resurgence in Italy as more trees are being replenished and insect pressure is not as apparent as before. Even in the US, which also had a significant domestic crop that was practically wiped out years ago, chestnuts seem to be coming back. Aside from the Pacific Northwest, there are now commercial crops in Michigan."

Maybeck added that Italy returning to a position of strength is good news for chestnut consumers. "Italian chestnuts are the most sought-after because they are considered the best in the world," he concluded. "The eating quality of Italian chestnuts has resulted in a reputation of excellence. When you think of chestnuts, you think of Italy."