“We’re bringing in Brussels sprouts from Guatemala and so far, so good. Everything is fine coming in and there’s no shortage or anything like that,” says Pedro Rodriguez with Panamerican Farms, Inc. in Camarillo, Ca. He notes that the Guatemalan Brussels sprout season goes from October to the beginning of May. “But this year it started a little bit later. It was supposed to start at the beginning of October but we didn’t start until the last week of October because of weather in Guatemala.” 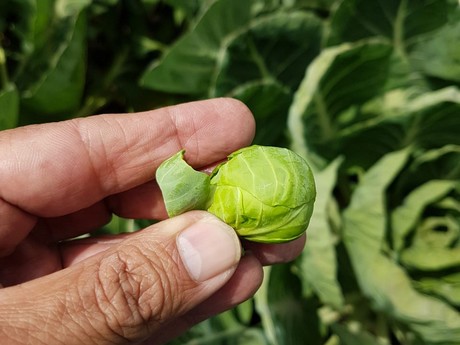 Meanwhile, competing regions with sprouts include California and Mexico.

Lower yields?
Rodriguez also says that while Panamerican is bringing in the same amount of sprouts from Guatemala, overall, growers are reporting differently over there. “The quality and sizing looks good, but there they are complaining a little bit that they are having more issues because of pests. They said their yield is less overall. Yet, we’re bringing in about the same amount,” he says. 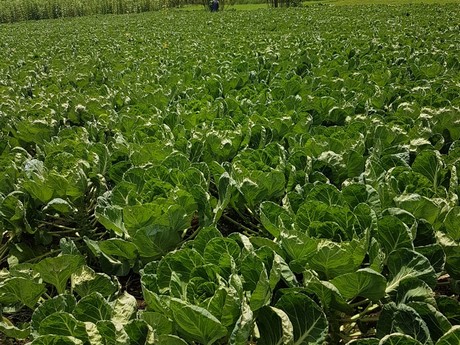 While demand is steady for Brussels sprouts, Panamerican is seeing some additional pre-orders for December this year that it didn’t have last year. “With Christmas and Thanksgiving there is a push for Brussels sprouts. We double our shipment this week and next week because of it and then it goes down after Thanksgiving for one or two weeks and then it starts coming up again for Christmas and New Year’s,” he says. “But there’s more demand for them at Thanksgiving than Christmas.”

That said, after the Thanksgiving push, Rodriguez anticipates demand for sprouts to rise again in the third week of December.