The cassava is a healthy and nostalgic alternative to potato 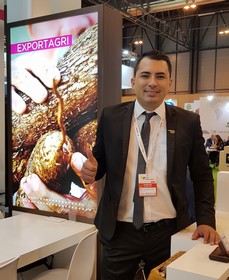 Consumers prefer the cassava from Costa Rica due to its excellent quality and the great trajectory that it has in the markets. The country's geographical position, especially for the North-Atlantic region, creates the optimal conditions to grow this tuber and gives it a quality that is not usually achieved in other regions or countries. For some time, the cassava has been presented as a good alternative to potatoes, as people can use it to make the same recipes they make with potatoes, as they can be fried, pureed, made into chips, stewed, etc.

In spite of this, it is a gourmet product because its price is higher than that of the potato. According to Carlos Ramirez, of Exportagri, "it is more consumed by Latin and African emigrants, as it was part of their usual diet in their countries of origin. For many it reminds them of the land they left behind." 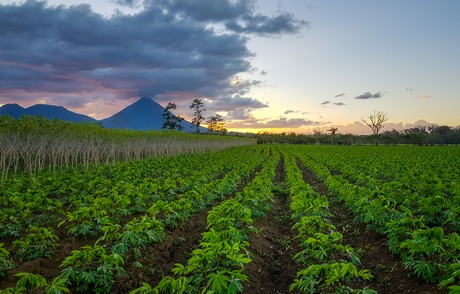 In the past, the cassava market was very unstable due to the variation in prices caused by the climate, as this tuber was affected by different phenomena, such as excess water, tropical storms or very long summers. However, according to Ramirez, "during the last 3 years prices and quality have been very stable, even though there was a decline in supply volumes that coincided with high consumption this last year, which caused prices to rise."

Currently, the United States is the main market for Costa Rican cassava. It accounts for 80-85% of the country's total shipments; logistics to ship them there are easier and shipments are made by sea. "There is competition, but it's not very strong because the brand image of Costa Rica is very strong, not only here but also in other countries, such as Spain. In other words, our competitors are companies from our own country," said Carlos Ramirez. 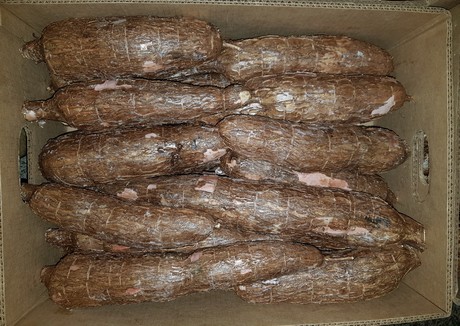 "We produce it throughout the whole year, the only variations there can be are in its quality or volumes, as it can be affected by the rainy season, but we have the advantage of being able to export throughout the whole year. The demand for cassava in the international market is improving. It is growing year after year, and Costa Rica continues to be a benchmark and has the advantage that consumers prefer our products more than those of other producing countries."

A family business with more than 35 years of history
Exportagri is a family business that was founded by Carlos' father in 1982. This business, which is devoted to the production of tubers, was created at a time when Costa Rica was experiencing an important agricultural expansion, especially in cassava, which is the company's main product. After 15 years of hard work as producers, they began to market their tubers in the national market and, around 2007, they started to look for new businesses and began to export their products to the European market. 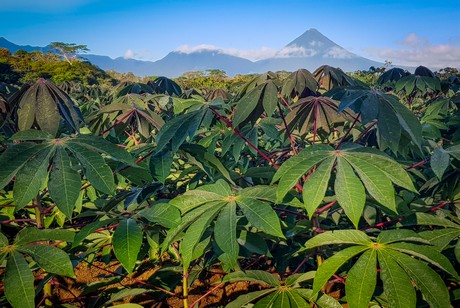 "We have always worked to do things as best as possible, trying to provide the products with values ​​that represent what we are to our clients, such as seriousness and commitment. Our effort and work allowed us to place products that have a very good acceptance in the market, helping our distributors give the best to the customers."

Ramirez said that his goal as a producers is "to make the cassava known beyond immigrants. That's why we are developing a promotional plan for local consumers in different countries, participating in fairs with contests or by having different chefs make recipes with this tuber. We have been very successful were we've tried this." 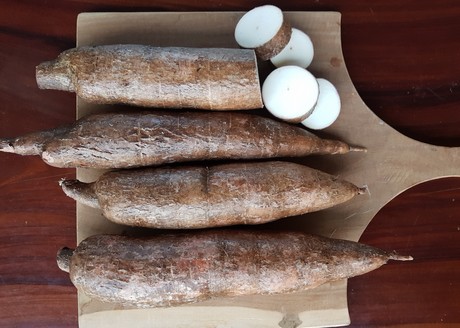 Cassava
The cassava is ideal for those who like to take care of their figure, as it has a very low fat content. It contains a lot of dietary fiber and high amount of proteins, which consequently help lower triglycerides and cholesterol levels. In addition, cassava is very rich in carbon nitrates that provides the body with 80% energy, it also contains vitamins B, B-6, K among others, which help the hair, scars, bone formation, and help prevent osteoporosis.