UK: "The flavour of the apples is the best this century"

The British apple season started slightly earlier than average, harvesting began in early August and will continue until the end of October. 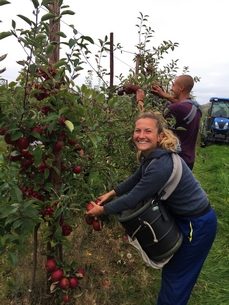 “This season has been slightly condensed due to the hot summer. We had 94 days of no significant rainfall which was hard for those who could not irrigate and has caused a reduction on the estimated volume,” explained Sarah Calcutt from Avalon Produce. “It has been a combination of cold wet spring weather followed by a period of high temperatures with no rain. A big plus is that it has produced some of the best fruit we have seen in a while. The flavour of the apples is the best this century and colouring is also very strong due to good temperature differentials. The sunny dry weather has also left the trees in good condition for next year.” 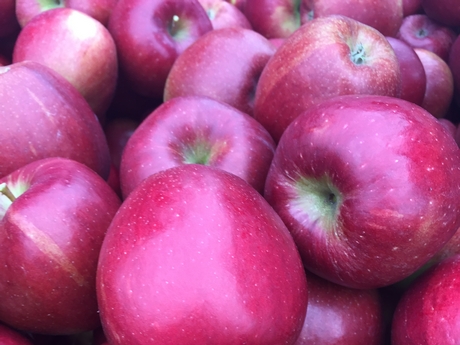 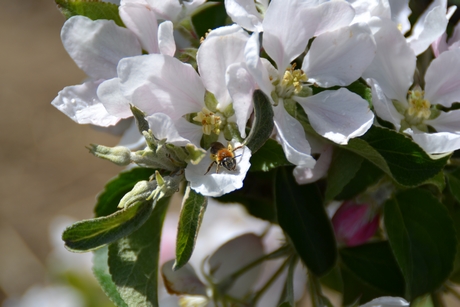 “British apples have great shelf placement and there are a lot of consumers who are very loyal to British products."

"Avalon has been investing heavily in Magic Star, a red variety, which goes into Tesco under the brand name Kentish Kiss. Members have also invested in Cameo, Rubens, Gala, Braeburn and Conference pears and we have also been investing in new technology to support our new orchards to improve quality and returns to our members,"