"We sell most of our pumpkins to processors"

The Dutch pumpkin season has begun at Marni Fruit. With supplies from the Netherlands, Spain, Portugal, and South Africa, this Dutch trader offers pumpkins year-round. "For us, it's a big item; we sell at least four million kilos of pumpkins annually," says Niek Haerkens. 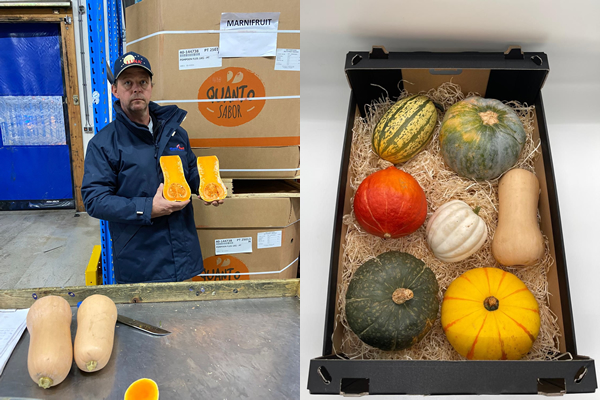 "We received the first pallets of Dutch pumpkins last week. We've sent samples to many customers, who've all reacted positively. The mixes are particularly colorful. This year's harvest is good, though the pumpkins are a little smaller. We'll, thus, be selling somewhat more pumpkins as mixed packaging, instead of in bins," continues Niek.

Processors are, by far, Marni Fruit's biggest sales channel for this product. They also sell plenty of pumpkins to fellow importers. "Many of our pumpkins reach supermarkets via processing companies. Processors benefit from us supplying them year round, from A to Z,  and we also meet the required certifications. Around Halloween, our other customers order extra pumpkins." 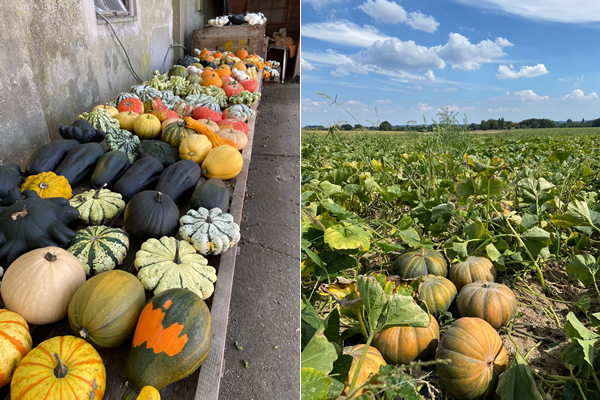 The Dutch pumpkin season usually runs until late November/early December. Niek expects pumpkin demand to continue growing in the coming years. "Along with sweet potatoes and blueberries, it's a popular product that's currently very trendy. Its good flavor and broad application make it versatile. I think consumption will, undoubtedly, increase even further," he concludes.