Consequences of CBS may be devastating for Italian citrus fruit production

Europe is raising the alarm against CBS Many ask for imports to be contained so as to prevent the disease from spreading, as the only solution seems indeed to block imports. 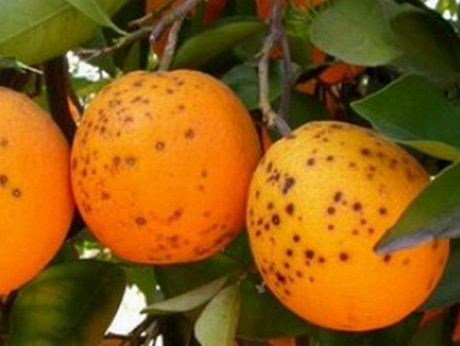 90 reports have been recorded in just over two years on produce coming mainly from Argentina, Brazil and South Africa but also from other countries in the same continents and from Asia, where the fungus is found (EUROPHYT database). The recent reports of infected fruit from Tunisia (6 on orange and one on lemon loads) have raised the alarm.

To better understand what is going on in Italy, FreshPlaza talked to the Sicilian Phytosanitary Service, which has not detected the virus so far.

"We have been monitoring the situation in citrus groves, warehouses and markets for years and even check the few imported fruits passing through Sicily," explained president Rosario D'Anna. 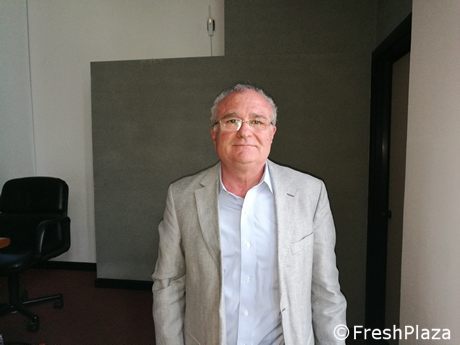 "We have found no outbreaks so far, but it is clear the disease is getting nearer, especially considering that the latest reports concern fruit produce from an area geographically near to us and with similar soil and climate conditions. To fully protect our groves, we should stop all imports from countries affected by the diseases or where infected batches have been detected."

The Mipaaft and the EU should not waste any time and adopt all measures useful to contain a problem that risks destroying the entire sector.

Vittoria Catara, professor of Plant Pathology at UniCT, refers that "various infected batches have been detected between 2017 and 2019. Mainly oranges and lemons but also tangerines, grapefruits and pomelos." 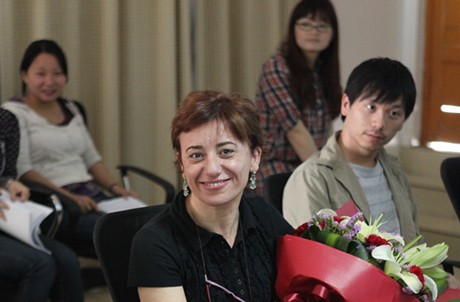 "What happened must direct the attention to all the other pathogens that may enter the EU through fruits, whatever their provenance. We need to prevent triangular trades set up by non-professional importers from bypassing checks."

"The analyses carried out by the European Food Safety Authority (EFSA) show that the climate in many Mediterranean areas where citrus fruit is grown (including Italy) could facilitate the spreading of P. citricarpa. What is more, the disease may have a long latency period, meaning the fungus may survive in the leaves on the ground and lesions may be mistaken with those caused by other pathogens."