In April, the industry was still early into adjusting to what life in the pandemic is like.

This includes an increasing interest in citrus. In the Southern Hemisphere, lemons started early in South Africa and by week 15 exports were double of where they stood by this time during the last two years. Meanwhile overseas market demand for Chinese lemons is rapidly growing stronger, almost double last year’s demand.

In Latin America, Argentina expected to export 300,000 tons of lemons this season to Europe, Russia and more to the U.S. as well after the market reopened in 2018 to ship lemons. Chile recovered its citrus volume bringing it back in line with 2018’s numbers. And in North America, demand for citrus grew--one shipper reported movement on navel oranges to be up 250 percent on typical volume. This follows a year of relatively flat demand for lemons in the U.S. 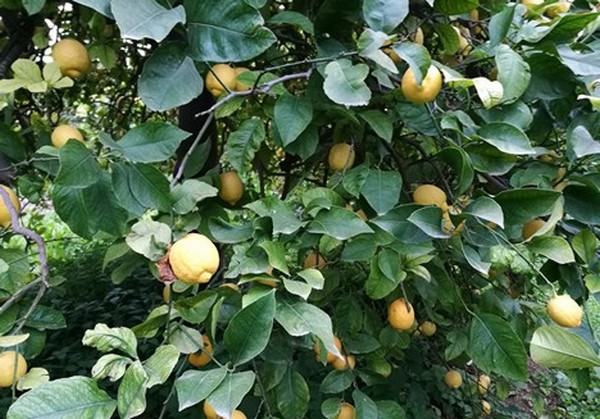 However, some growing regions had their citrus challenges. Greece’s lemon production dropped by 40 percent due to the weather, including strong winds, in February 2020. And in Veracruz, Mexico, citrus growers temporarily halted the lime harvest due, in part, to the consequences of the spread of COVID-19 both in Mexico and in one of its main importers, the United States.

Garlic also emerged as a star commodity in April. This was the first season Egyptian exporters could ship items, including garlic, to Brazil. There was also increasing pressure on California garlic supplies while South African garlic producers found it difficult to reap the benefits of a current very high garlic price.

Ginger also proved popular. North America saw strong ginger sales, but it was putting stress on the supply chain given the numerous revisions on orders and retailers asking for more product. 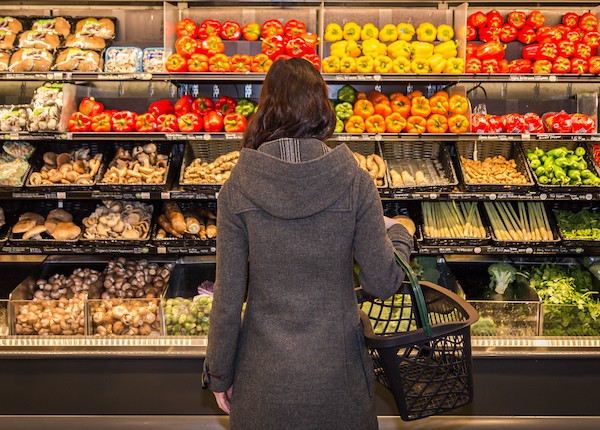 However, things were changing at retail too. To increase efficiency in the supply chain during times of unprecedented demand, many retailers started reducing the amount of SKU’s in their stores. Shippers and retailers were also wondering: how will shopping patterns develop in the weeks to come? After all, the economic impact on immediate disposable income will affect demand overall.

At the same time, shippers began realizing that COVID-19 was fuelling interest in healthy food. After all, produce sales at retail remained highly elevated during the week ending April 12, while the demand from foodservice far below normal levels. Fresh produce growth increased 16.3 percent over the comparable week in 2019 in North America, though Easter was likely part of this.

Foodservice was not faring well. One US grower reported seeing an 80 percent decline in foodservice business. And growers were leaving produce behind—Dutch farmers were left with a million tons of potatoes from last season (Canadian potato growers experienced this drop in demand too) and some Florida growers walked away from millions of dollars in crops. The lack of foodservice also left ample retail supplies of foodservice lettuce and growers curtailed upcoming plantings. 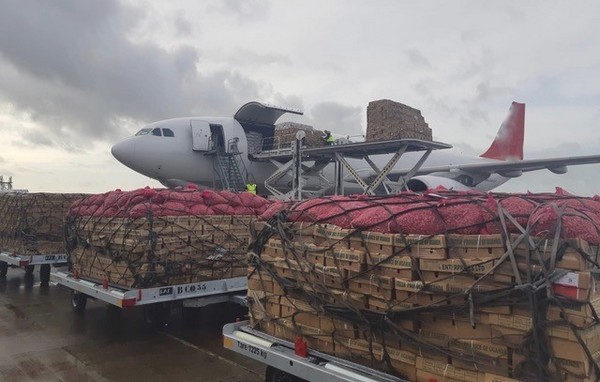 Logistics were also a challenge this month. Australia reported that air freight spaces are very limited, rates were extremely expensive and vessels were being cancelled. Meanwhile products from Latin America headed to the U.S. hadn’t experienced challenges in ocean freights. However, air freight had issues due to fewer passenger flights. European shippers report that airfreight of fruit and vegetables quadrupled. And as South Africa began shipping citrus, it also saw vessel cancellations, delayed loadings and delayed sailings.