Sicilian grapes are having an excellent harvest

"On the upswing is the Sicilian grape campaign, which started about ten days behind compared to the usual schedule. We are now in full harvest with a quite good production and regular demand considering the typical summer weather trend, which is helping us in the sales," said Salvatore Consoli, president of OP Opens. 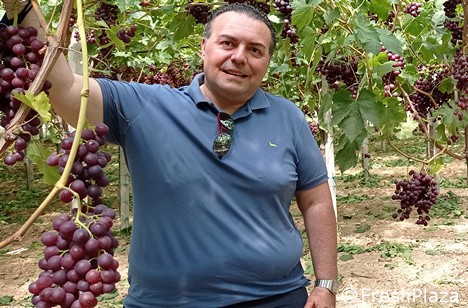 "The markets are reacting well, and sales are proceeding at a fast pace, although we are affected by the heavy increases in raw materials and agricultural fuel. The latter is an item that has almost tripled in one year, not to mention the cost of iron, plastics, fertilizers and pesticides. Prices at source are slightly lower than last year, and the higher costs are not reflected in sales quotations, which further undermines farm income and jeopardizes or, at the very least, calls into question future investments. Another problem is the labor shortage. Fortunately, at the moment we are not too affected by competition from Apulia and Spain, thanks to the fact that we arrive first on the markets, but there is a lot of Egyptian product. We are also catching up with the gap in sales due to the delay, which brought us back up to par," continued Consoli. 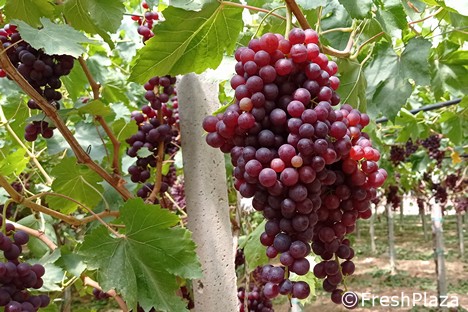 "Another successful factor has been determined by our long-term foresight in investing, already for some time now, in seedless varieties, which have always been particularly sought after abroad, and for the last couple of years now, also the Italian consumer has started appreciating them, with an estimated growth for Sicilian production of around 10 percent, while for our company it is almost 50 percent per year in the last two years.

"The good quality and volumes of the 2022 production have high Brix degrees, due to the earlier mentioned speeding up of this summer. On the other hand, it should not be forgotten that grapes are traditionally a summer fruit, and if excessive heat can be a dangerous enemy for production, as was the case last year, at the same time it favors marketing, with a 20% increase in consumption in the last week, on an upward trend," explained Consoli. 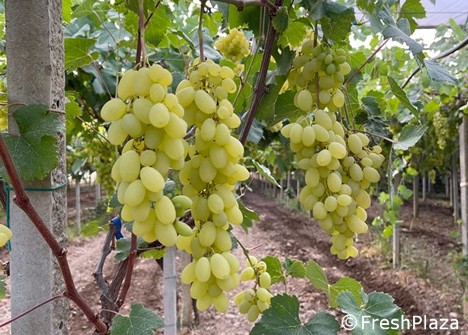 "The early season will end roughly at the end of July," the expert reports, "when we can draw the conclusions of this first part of the Sicilian grape season. For the medium-late campaign, as well, we are geared toward expanding seedless cultivation, which is seeing a rise in our dedicated territory of Mazzarrone, even among smaller farms. In most cases, this is a shift from Italia grapes, which, in older and obsolete vineyards, have been increasingly less profitable in recent years for various reasons. Among other things, the Italia variety has quite high running costs. However, for us, the Italia grape represents tradition, and we will never stop growing it, because its organoleptic characteristics at our latitudes represent a uniqueness in world production, especially in terms of sweetness and flavor."