Enrique Alegre, president of Golden Citrus SAT.: "In 4-5 years, we will increase the production to 8 million kilos"

The Leanri mandarin, a premium variety managed exclusively by CVVP AIE, has opened the second season mandarin campaign and is already being sent to export markets from farms such as Golden Citrus, in Gibraleón. 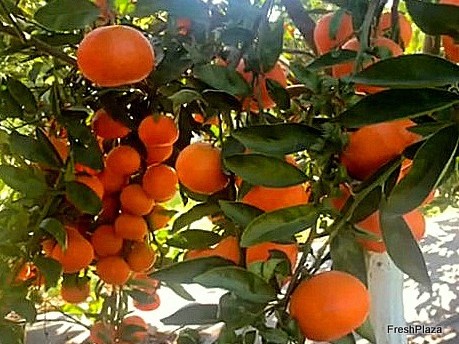 "At Golden Citrus, we have been the forerunners in the production of Leanri in Huelva. Today we have 180 hectares in production with this CVVP variety and we are excited about its production," said Enrique Alegre, president of the Huelva SAT. "The Leanri mandarin is truly an excellent variety. It peels perfectly, it does not contain the essential oils that usually remain on your hands when you peel an orange or another mandarin, it has a juice percentage of close to 60%, and it also has an exceptional caliber and is free of seeds. Moreover, it has a magnificent reddish orange color."

According to the information provided by its club, the Leanri mandarin, a Clementina x Murcott mandarin mutation, has a high Brix of up to 14 degrees, a diameter that reaches 70 mm, and an average weight of 150 grams, which makes "it excellent," said Enrique. 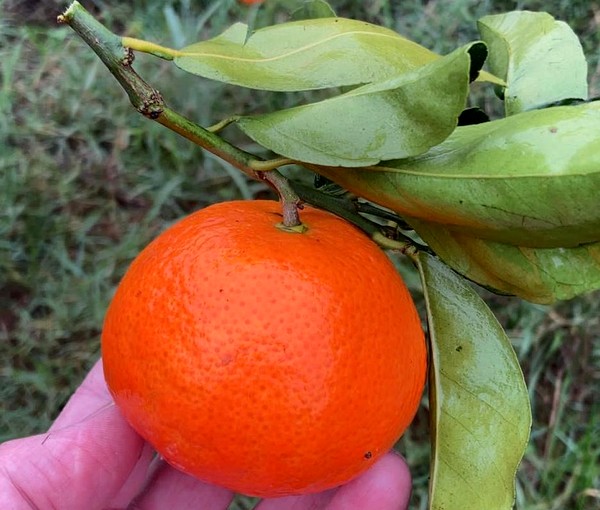 "We believed in the variety from the beginning and started planting and grafting it on our farms 5 years ago. We expect to produce about 2 million kilos from the more than 100,000 Leanri trees we are growing this year, but in 4-5 years, we will increase the production to 8 million."

"Huelva is an ideal area for the cultivation of clementines and mandarins, and in that sense, the Leanri has surprised us, because we thought that the harvest would start at the end of January, but in this area it is starting in December. This year, we have started harvesting the first volumes on December 21, but last year we started on the 18th, before the arrival of the Nadorcott or Tango mandarins." 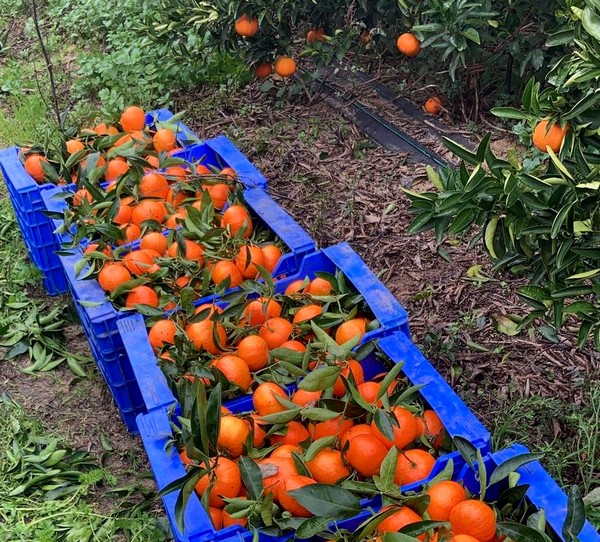 The variety's early ripening in the province puts the Leanri mandarin in a favorable position in the second season premium hybrids campaign, arriving ahead of varieties which were traditionally the first during this period, and opening a long-awaited market. "The Leanri remains in very good condition while on the tree and the harvesting runs from December until part of March, and exporters tell us that the fruit can be perfectly preserved in cold storage," said Enrique Alegre.

"Our plantations have already aroused the interest of many growers" 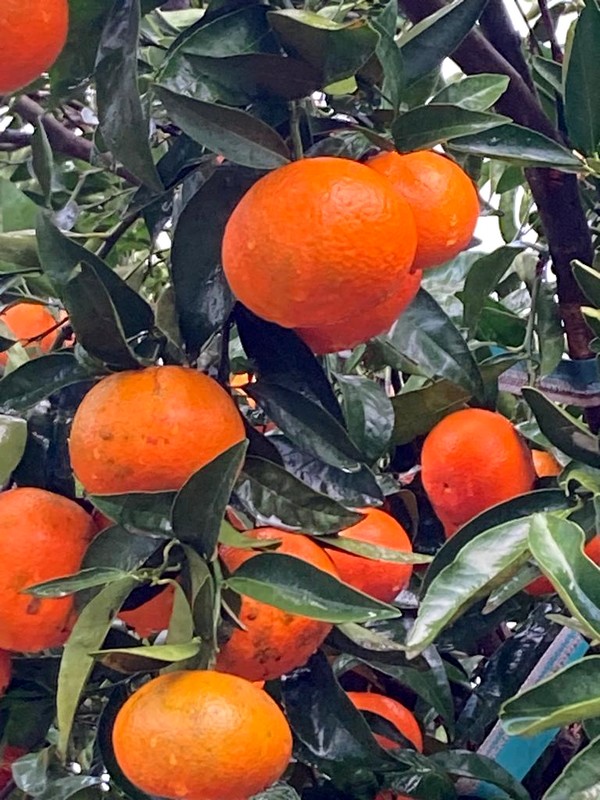 Just as it has been a pioneer with the cultivation of Leanri in Huelva, Golden Citrus was also one of the first companies to bet on the production of Nadorcott in the province. "I remember that, at first, growers were reluctant to introduce the variety, which also involved the payment of royalties, but when they started seeing the results, its cultivation expanded rapidly. In fact, we could argue that citrus specialties have saved the sector, and varieties like the Nadorcott, an excellent mandarin that still has some good years ahead of it, have played an essential role in the rebirth of Spanish citriculture."

"Spain is an extraordinarily active country when it comes to innovation and is currently a leader in the Leanri mandarin segment, a variety that is going to have a share and a niche in the premium market. It has already aroused the interest of many growers - not only from Huelva, but also from other areas, such as Seville or Valencia - who have even come to our farms to get to know it," said Enrique.