Supplies of figs are more ample this year which in turn is meeting good, if not better, demand than last year. While California wrapped up its fig production last month, Catania Worldwide is working with Black Mission figs out of Mexico. “Traditionally, it’s a smaller piece of fruit but we have plenty of supply,” says Paul Catania of Catania Worldwide, noting that Mexico’s season runs opposite of California’s, from November through the end of May. 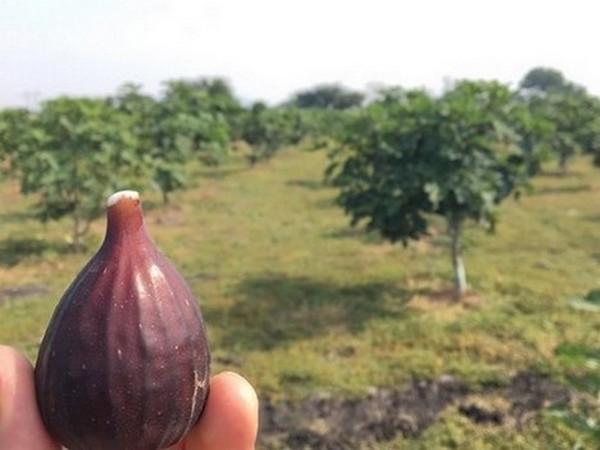 The healthy supply right now, which is more than this time last year, is because production continues to grow out of Mexico. “There are different areas coming into production–most of the fruit comes out of the states of Morelos and Michoacán but there’s also Jalisco,” says Catania. “So there’s more fruit this year because there are more people in the deal and trees are maturing.”

At the same time, Peru is also shipping Black Mission figs and this fruit tends to run larger. Catania Worldwide brings this fruit in for some customers as well.

Growing demand for figs
Demand for figs continues to grow. “While the fruit can come directly to Canada, figs going into the U.S. have to be irradiated. There was a stigma around the word irradiation and some stores that shied away for that reason,” says Catania. “We’re finding more and more retailers are accepting it, probably because they’re doing their homework and finding out that there’s not anything to be afraid of.”

Christmas and New Year’s, along with Easter, also tend to see a bump in demand on figs as well. “There’s also more promotion of figs. It used to be just a deal for ethnic markets but it’s now trendy and getting promoted as an interesting piece of fruit used in charcuterie boards and cooking,” he says. 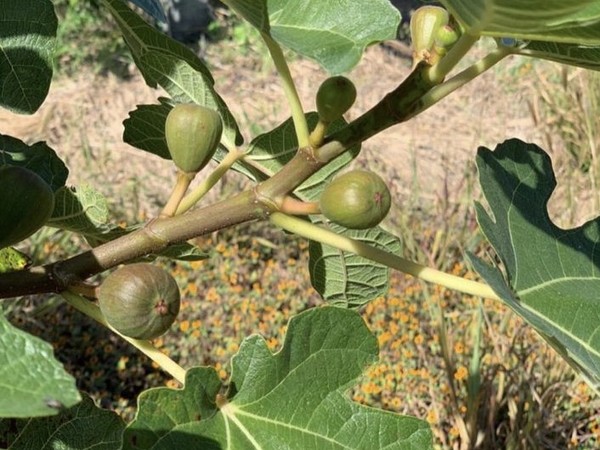 In fact, that’s how Catania came to find out about Mexico’s fig production. “I was in Mexico 15 years ago and I ordered a cheese board and there were figs on it in December,” he says. “I actually went down to the kitchen and asked where they got the figs and they told me a little market and I went to it and backtracked where the figs were coming from.”

As for pricing, which tends to be stable and not fluctuate throughout the season as other commodities do, there’s pressure on prices for growers who are absorbing increased costs. Newer entrants into the fig deal as well tends to pressure pricing.