Willi Kretzschmar from the company of the same name at the Nuremberg wholesale market:

"Due to extremely high storage costs, we anticipate not being able to offer our celery for 4-6 weeks"

"Everything on display here comes from our own farm," says Willi Kretzschmar, owner of the eponymous vegetable farm from Franconia's Knoblauchsland. Among other things, he offers celery, carrots, potatoes and pumpkins. "In the case of celery, we are currently dealing with stocked goods. Depending on the quality, it is available almost all year round. However, due to the extremely high storage costs, we expect that we will not be able to offer the celery for four to six weeks," Kretzschmar told us on site. 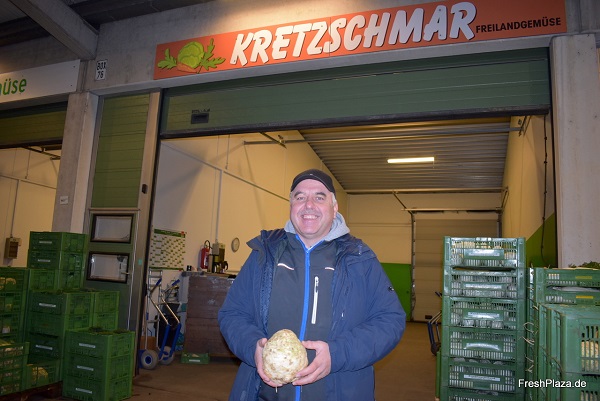 Sluggish demand
The first celery plants have already been ordered for next season, he said. "In calendar week 10, the next fresh celery will be planted. Currently, demand is rather sluggish for pretty much all products. I suspect it's due to the energy crisis, although it must also be said that it's also due to the time of year, of course. Consumers are already doing their Christmas shopping and are probably spending more time at the Christmas markets and generally devoting themselves to the festivities. So the level of demand is actually normal for the time of year." 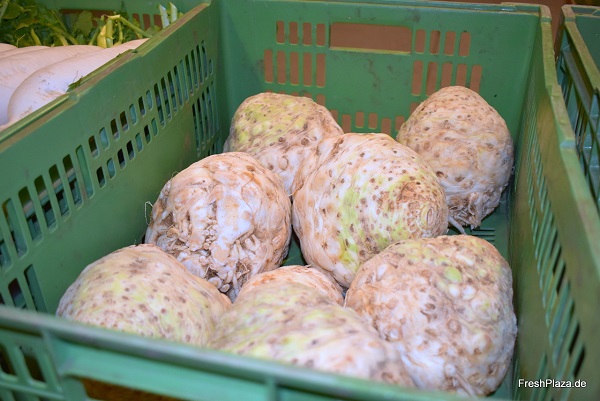 Prices tend to be in the mid-range. "In order to at least cover our production costs, the prices should actually be set higher. The production costs are out of proportion to the profit margins. But if we were to raise prices, we'd probably sell even less." His customers include restaurants, food service intermediaries and retailers.

Business was also noticeably better for his operation during the pandemic. "At that time, many consumers were going for higher quality and higher priced products from the region. They spent more time at home and didn't go on vacation. People ate more consciously and made more conscious purchases accordingly," Kretzschmar recalls. 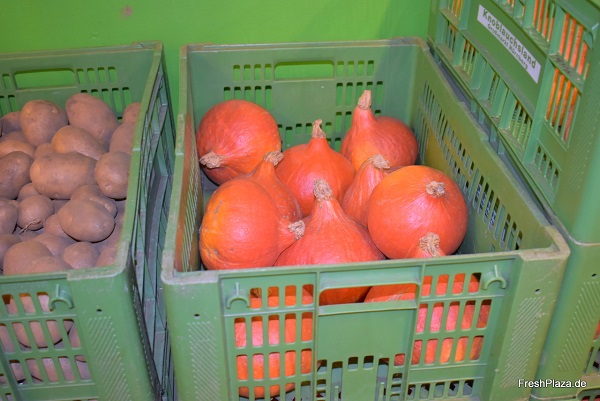 Price pressure dissipated from above
Compared to 2019, sales have increased somewhat. At the same time, he notes a significant drop in the profit margin due to the immense increase in production costs. Labor costs have also risen enormously, he said, especially since good personnel are hard to find anyway. "Our employees are already paid well above the minimum wage. There are also only permanent employees working for us and no seasonal workers."

Kretzschmar sees another problem in the way food retail chains deal with producers. "They want to maintain their margins, sometimes even increase them. This means the pressure on prices is taken from the top down. So while retail prices are going up, producer prices are going down many times over. Some of the costs are definitely passed on, but not in an appropriate way," Kretzschmar says.