Rafael Polo, of Grupo Comercial Polo: "In the United States, 90% of fresh garlic is consumed in the form of peeled cloves"

The production of two of Spain's quintessential commodity vegetables will be marked by the weather in Spain this year, which has unfortunately taken a toll on the campaigns of many products. 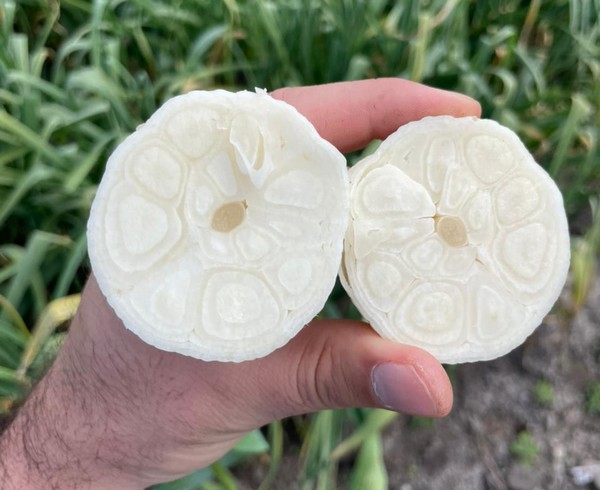 "I expect the onion and garlic productions to fall by 30% in both cases," said Rafael Polo, of Grupo Comercial Polo. "In the specific case of onions, there is currently a huge demand worldwide. We are being asked for onions from Brazil, the United States, Panama and Dubai, etc., but in Spain, the heat, the lack of rainfall in important production areas and the torrential storms recorded in the Levante area have greatly affected the crops." 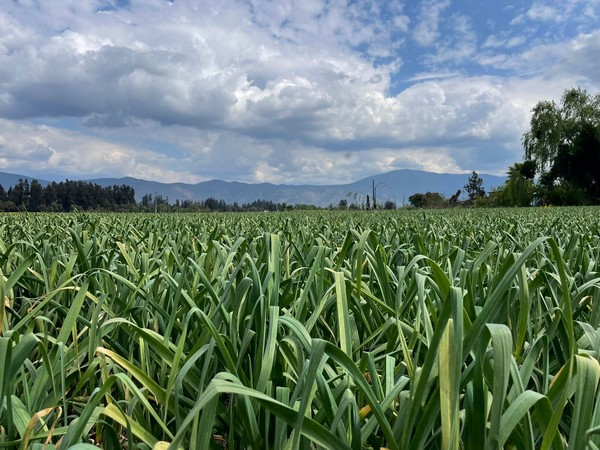 "In the case of garlic, we have also suffered considerable losses. In general, the campaign has not been good, neither as regards the volumes nor the calibers, which have fallen significantly short. There is a lack of large calibers, which are the ones demanded by the European markets, and also not a lot of medium calibers, which are used for the mesh format; but we have a lot of very small garlic of sizes 37-45 mm and 45-50 mm at the moment, so we need to look for new markets suitable for it." 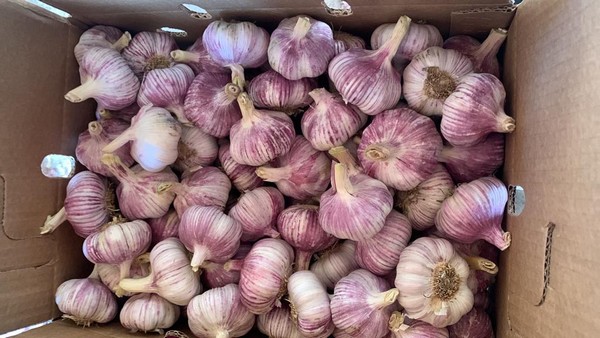 "We are selling garlic for processing to companies in Eastern European countries, because there are no suitable processors in Spain for the volumes available at the moment."
Garlic is widely consumed around the world and, in addition to fresh, it is also consumed in other formats. Each market tends to demand a specific product, as well as a given origin.

"We are mainly garlic traders in Spain, but we operate with producers and markets all over the world. Right now we are also marketing Chilean garlic for the Brazilian and Canadian markets, and we also have customers in Indonesia and South Africa who demand garlic from China, mostly because of its price. We adapt to the demands of our customers at any given moment," says Rafael, "but we are also working to offer the market new alternatives." 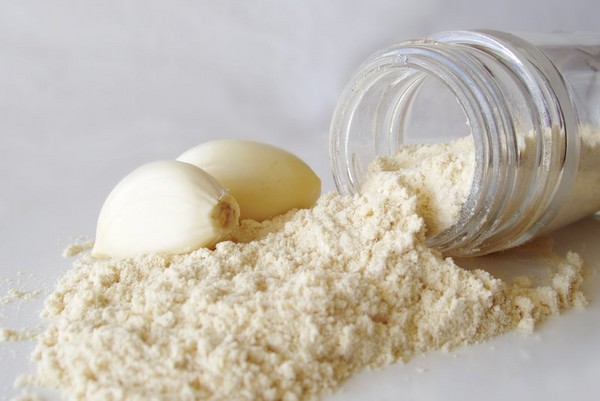 "In Spain we are specialized only in fresh garlic and, in fact, we don't have companies adapting to the needs of the markets to produce, for example, garlic powder, or other processed products made with garlic. We are being forced to sell the garlic for processing to companies in Eastern European countries, because there are no processors in Spain able to work with large quantities. At times like this, when there is a great supply of garlic of uncommercial calibers and a lack of marketing options, we should have alternative companies able to add value to the product." 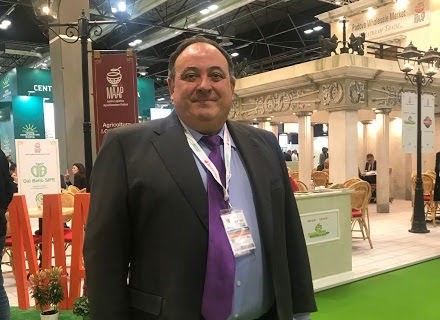 "In countries such as the United States, more than 90% of fresh garlic is consumed in the form of peeled cloves, and only 10% is marketed as whole heads. In fact, our main objective at Grupo Comercial Polo is to launch peeled garlic cloves on a large scale in Europe. This product is already marketed in the catering sector, but it is not currently available for end consumers in the retail sector."

"In Europe, there is still a more traditional consumption of garlic, but we are confident in this innovative format. You only have to think about salads; years ago, if you wanted to eat a salad, you had to buy all the ingredients separately, and today you can find ready-made salads on every store." 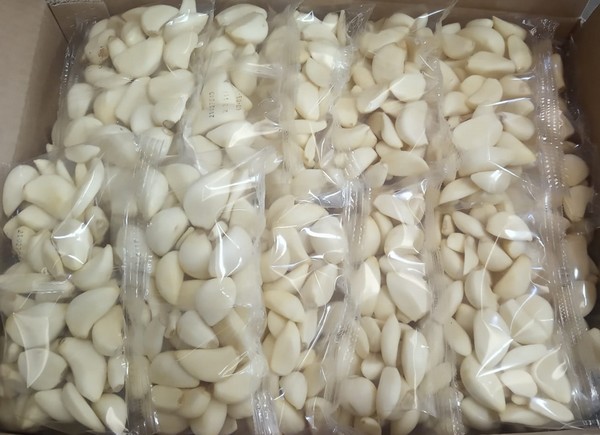 Grupo Comercial Polo markets a broad portfolio of products in more than 40 countries and has a professional sales team based in several continents to advice producers and customers, offering new proposals with added market value, says Rafael. "Precisely because we, as an international company, have a very global perspective, we are very open to all markets. We have access to a lot of information and we know exactly what changes the markets may accept and in which direction they are willing to move."

"In the case of peeled garlic cloves, we already have everything ready for a European-wide launch in just a few months, before mid-2023," said Rafael Polo.