Will the Haskap berry be a buzzword in 2023?

In 2023, Haskap Quebec will be focusing its efforts on marketing this more delicate Canadian berry. “This year, the association in Quebec focused more on developing the association, and we put aside marketing the fruit. But that will start next season when our marketing will target the fresh season,” says Marc-Antoine Pelletier of Ferme Les Délices du Rapide S.E.N.C. Notably, last year was also the first year of the Haskap Symposium, organized by the Canadian Haskap Association in collaboration with Haskap Quebec. 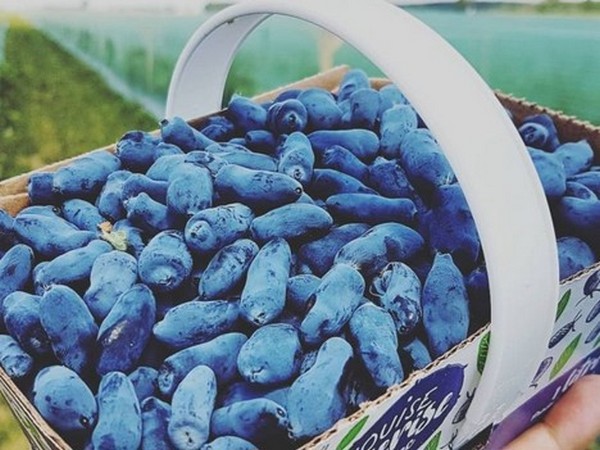 This year’s crop, which began in late June and finished harvest in late July, is a good crop with greater volume. However, greater water levels did have an impact on the fruit. “It was a lot of water to manage. Haskap berries like water, so we got a lot of fruit, but it diluted the taste a bit, as a lot of water would with any other berry,” says Pelletier. “But overall, it was a very good season.”

Boosting Haskap demand
With the focus on marketing the fruit more in 2023 comes the hope as well that demand will continue to grow. Demand is a challenge for the lesser-known fruit. “Though this year, it was a bit of a buzzword, especially with the chefs. They’re becoming more and more aware of it, and that’s good. However, we need to do a lot of door-knocking and finding buyers because they won’t come by themselves.” Pelletier himself is also currently developing a brand for Haskap products, complete with packaging and new products. 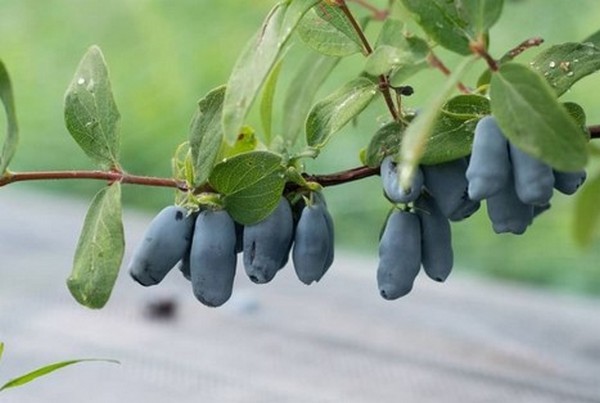 As for pricing, it didn’t move this year and stayed consistent with pricing for the last two years. However, pricing can be a deal breaker for some people. “People don’t always understand the costs of producing the fruit and how it’s different. Haskaps are more fragile than raspberries,” he says, noting that that’s why the fruit can often make its way into processing via jams and baked products. “That’s the big challenge with selling Haskap.”