The export volume of large-sized chestnuts has been greatly reduced

In China, one of the largest chestnut-producing countries, the price of chestnuts is relatively stable compared with other agricultural products. "The purchase price of large-sized chestnuts in Dandong has increased by about 6% compared with last year. At the same time, the production of chestnuts in the Taishan production area has dropped sharply, and the domestic demand for sweet chestnuts has increased, resulting in a relatively large price increase, about 30% or so." Mr. Lee from Pioneer Garlic Group introduced the current chestnut market to FreshPlaza. 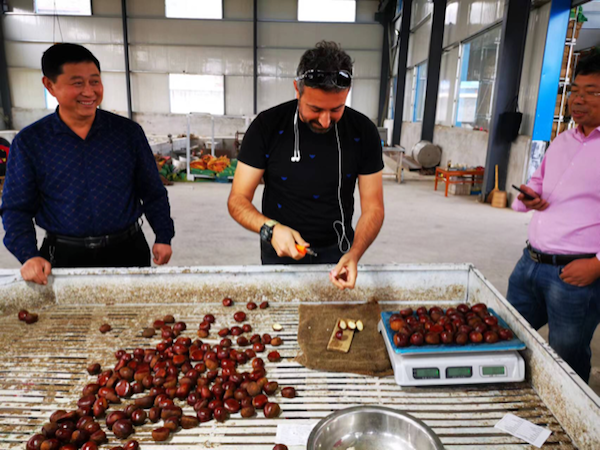 When talking about the reasons for the price fluctuations this year, he said, "Extreme weather such as drought and rain frequently occurred this year, which affected the chestnut production in many major producing areas. As far as Dandong's large-sized chestnuts are concerned, the overall quantity has decreased by 10-20%. The volume is relatively small. The quantity of Taishan sweet chestnuts in Shandong has decreased by about 15%." 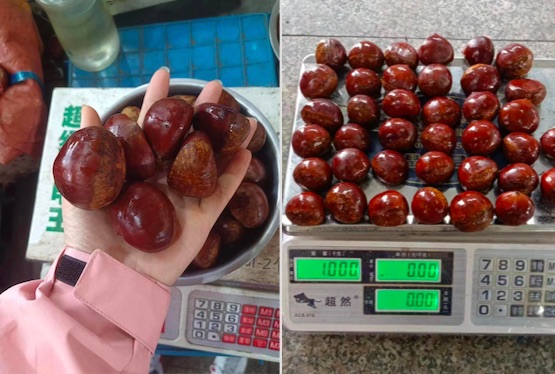 Pioneer Garlic Group mainly exports fresh chestnuts to European countries, the Middle East, the United States, Canada, and other countries. In the next few years, the company plans to increase the export volume of chestnut products while developing deep-processing products. 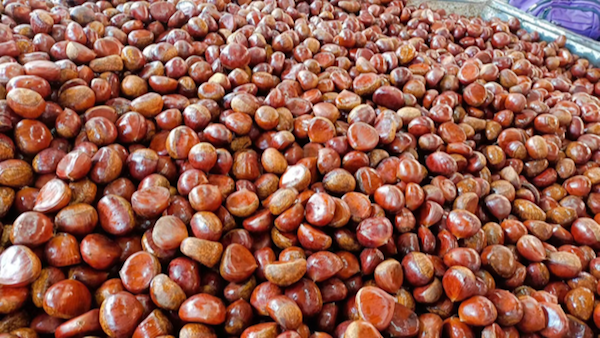 Mr. Lee is very optimistic about the prospect of chestnut export. "The output of chestnut is huge in China. The supplies are very stable, and it has obvious competitive advantages in overseas markets. In addition, international sea freight has dropped significantly compared with last year. It is expected that it will gradually return to a normal level later, which is beneficial to the export of chestnuts."