Fernando Martí, of Morondo: “If we had had last year's volume, we would have been in trouble due to the CO₂ issue”

The Spanish Rojo Brillante season is underway in Spain in very difficult circumstances, as the Region of Valencia has recorded a considerable drop in the production. "This year, we have had only 40% of the production of a normal year," said Fernando Martí, of the Valencian kaki producer and marketer Persimon Morondo S.L. "March and April were the months when the campaign's fate was decided. During that period, the constant rain and humidity, in addition to a drop in temperatures, prevented a good flower setting and not all the fruit formed." 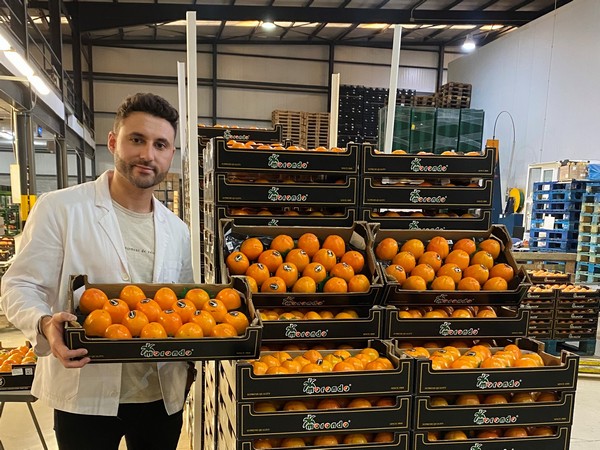 Besides, these prolonged wet conditions led to a higher incidence of Mycosphaerella. "The producers who had not applied preventive fungicide treatments have had to deal with a significant presence of the fungus, as well as of whitefly and cotonet. Both pests cause a lot of damage and there are increasingly greater phytosanitary restrictions and fewer authorized products, which are also more expensive and less effective." 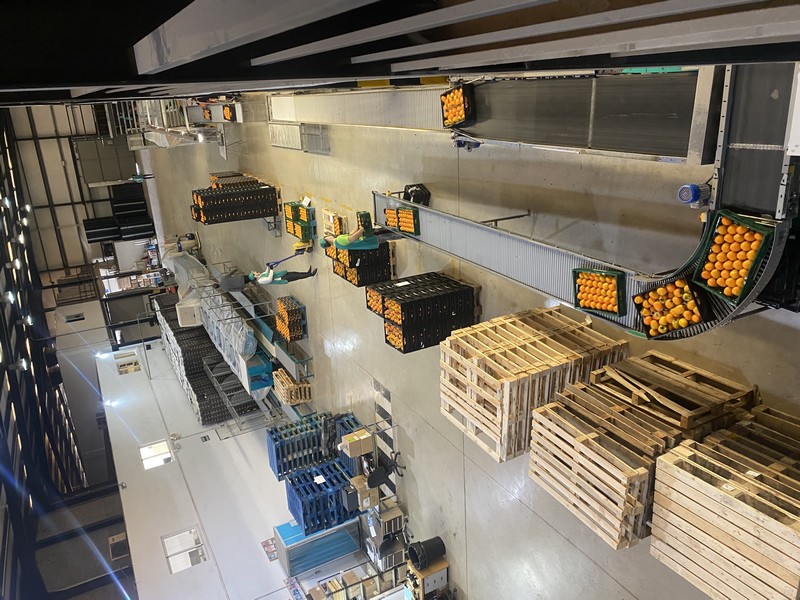 "In our case, in addition to exhaustive monitoring of pests to make sure the fruit is treated when the permitted products will be most effective, this year we have started using a post-harvest treatment that entails washing the kakis with disinfectant to eliminate the blackness caused by the cotonet. This has allowed us to rescue a lot of fruit," said Fernando. This will truly make a difference in a campaign with a decline of up to 60% in the production.

"However, this year there has been an added factor that, at times, has even led us to think 'thank goodness there's not a lot of kaki': the lack of CO₂ to eliminate the fruit's astringency. In fact, if we had had last year's volume, we would have been in serious trouble."

The fact is that one of the consequences of Russia's war in Ukraine is a shortage of CO₂, a by-product of ammonia production by fertilizer companies in the food industry. "The price of CO₂ has gone up by 100%, but we're not even negotiating the price; we're negotiating the supply. And we cannot forget that the Rojo Brillante kaki disastringency treatment with CO₂ is what gave the sector a boost in the first place."

"We are used to fighting stoic battles".
With headquarters in La Granja de la Costera and 5 stalls in the Xàtiva Market, Morondo S.L. has been producing and marketing Persimmon kakis for 30 years, which it sells "all over the world," said Fernando Martí. "We work with a number of chains all over Europe and export containers to different destinations, such as Canada, the Emirates, Hong Kong or Malaysia. Last year, we reached about 40-50 containers. But this season, with the drop in the production, it has been more difficult to serve all customers, especially overseas, and we have prioritized shipping the fruit to the European market."

Because, furthermore, the price of sea freight is still very high, so the total costs, which are all very high, will be almost impossible to cover this year, with the lower production, "despite the fruit's price having increased by 30%. Especially because, due to all these pests and the weather, we have had smaller sizes, lower quality and a 10% reduction in the supply of first class fruit, which is the one that reaches the higher price in the market."

"The challenge for the sector of making kakis profitable is as current as ever," said Fernando. "The selling price should make up for the incredible rise in both production and handling costs, but we must also take the moment in which we find ourselves into account and keep in mind that kakis are considered an exotic product, so making them too expensive could lead to a decline in their consumption. That is why we must find a balance to ensure that sales flow with prices that will allow the producer to make a living."

"Spain, and specifically the Region of Valencia, is the undisputed leader when it comes to Rojo Brillante kaki production, facing little competition from any other country. We can only hope that we will have fewer problems next year and that we'll be able to resume the overseas container campaign and meet all our customers' needs in Europe," said Fernando Martí. "Unfortunately, this year we have had many factors against us. But still, we are used to fighting stoic battles in the agricultural sector." 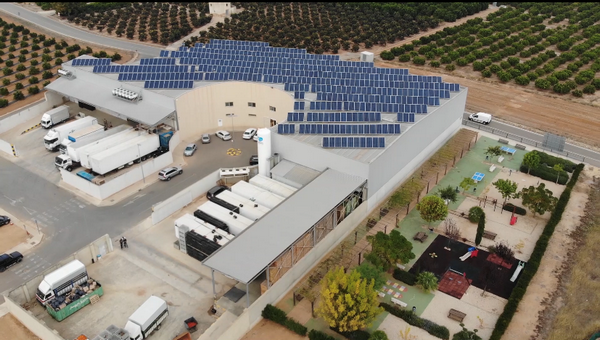