Hugo Steeds, of Pérez Zara Agrícola: "The use of micro-sprinklers unnecessarily increases the crop's water footprint"

In recent years, the province of Cadiz has seen an expansion in avocado cultivation which, according to Hugo Steeds, is now estimated to extend over some 2,500 hectares in the Campo de Gibraltar area, which used to be used mostly for citrus fruit production.

"This is a privileged area when it comes to water availability, since it receives it from both the Grazalema park and the Ronda mountain range basins. In fact, the area used to be devoted to rice cultivation." 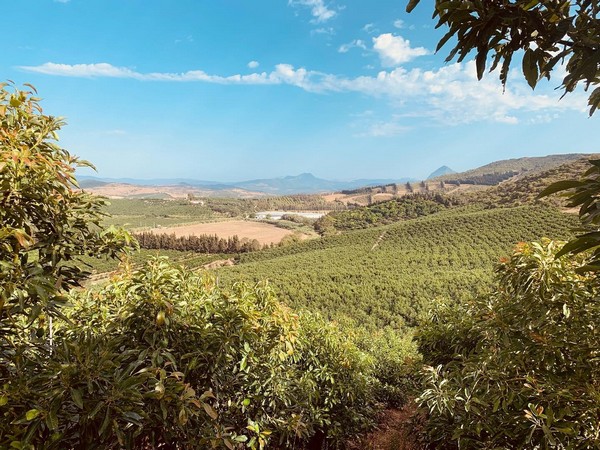 "Pérez Zara Agrícola started in 1999 with the cultivation of citrus, and in 2015, our activity was refocused to avocados. We have 115 hectares of own crops, and if the producers in the area with whom we collaborate are also taken into account, this year, in which we expect to grow by 10%, we'll have around 220-230 hectares devoted to avocado cultivation."

In addition to having a relatively greater supply of water than other areas of Andalusia (now that its scarcity has made it an even more valuable resource), the area has a unique characteristic that is currently proving to be an advantage in the cultivation of this subtropical fruit: the limestone soil. 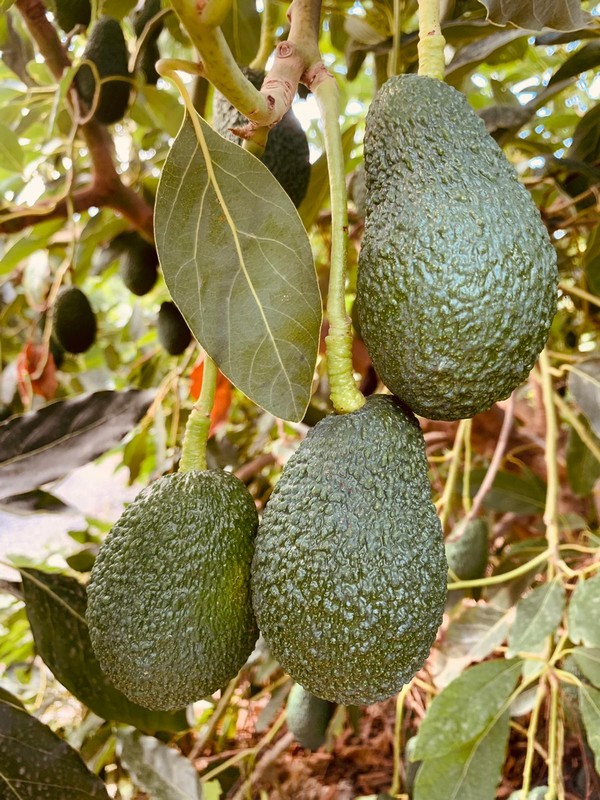 "It is often said in the avocado sector that you need sandy soils for the crop's cultivation, but with good management, limestone soils lead to huge savings of both water and micro and macronutrients," says Hugo. "This kind of soil is better at moisture and nutrient retention compared to a sandy soil, which, being more porous, requires a much higher fertilizer and water input."

"We have realized that producing in limestone soils is an advantage, as long as you have excellent soil management, although you have to take into account several factors. One of them is the genetics of the tree itself. The tendency in Spain is to plant clonal, which mostly delivers calibers in the 18 to 24 range, but in Peru and other emerging origins, stones are usually planted, and these produce larger fruits. Another factor is the climate. In Andalusia (and in Spain, Portugal and Morocco in general), we get extreme solar radiation and heat stress in summer, and we see that, in recent times, micro-sprinklers are increasingly placed above the trees to protect the fruit from the heat and prevent calibers from being affected. But we are also in an area with water stress," said Hugo Steeds. 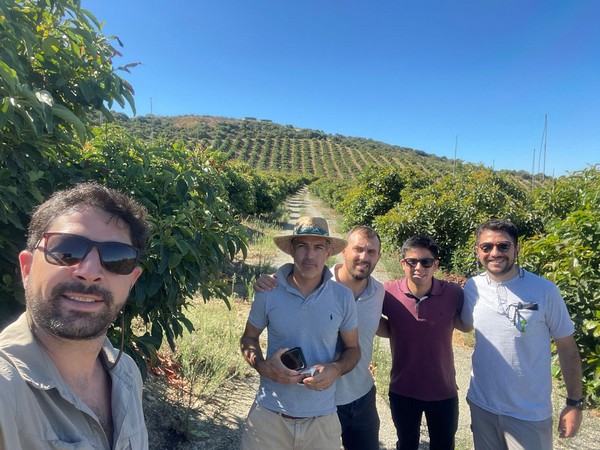 "The use of micro-sprinklers greatly increases the amount of water needed to produce a kilo of fruit, and the atmospheric temperature is only kept under control while they are used. What really needs to be protected from stress, both heat and cold, is the plant's root system, which can only be achieved with good technical soil management."

"In our farms, we are committed to creating plant layers under the trees, which help maintain the humidity and prevent the soil from being exposed to the sun and wind, significantly lowering its temperature. Such a soil also has the capacity to fix nitrogen. We also carry out vertical pruning to stimulate the lateral growth of the trees, so that their own shade protects the soil from solar radiation, and we provide nitrogen and amino acids to induce greater leaf development in the trees."

"With all these measures that cost very little to implement, we achieve a significant reduction in the water footprint of avocado cultivation. This summer, on days when the temperature reached 38 and 39 degrees Celsius and many of our neighbors had their micro-sprinklers on, wasting unnecessary water that was lost through evaporation, in our farms the soil temperature was 26-28 ºC," says Hugo. "On the other hand, this excess water can lead to issues with fungus such as the Phytophthora." 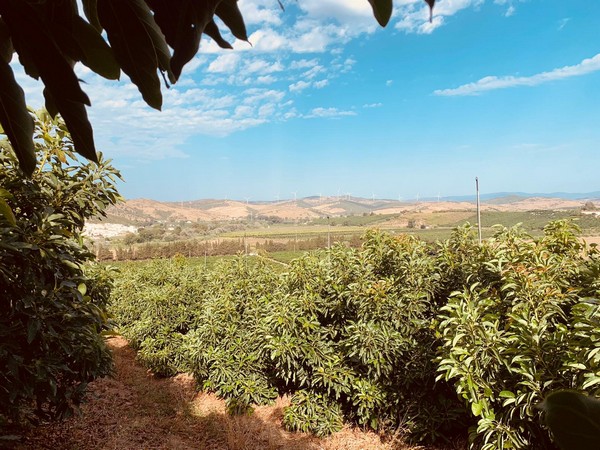 "If we really want to maintain the growth of avocado consumption at the European level, the issue of sustainability is key and in the future it will be even more so. The retail sector is going to be forcing the Mediterranean Arc to certify its water sources and its water footprint." But quality is also essential, stresses Hugo. 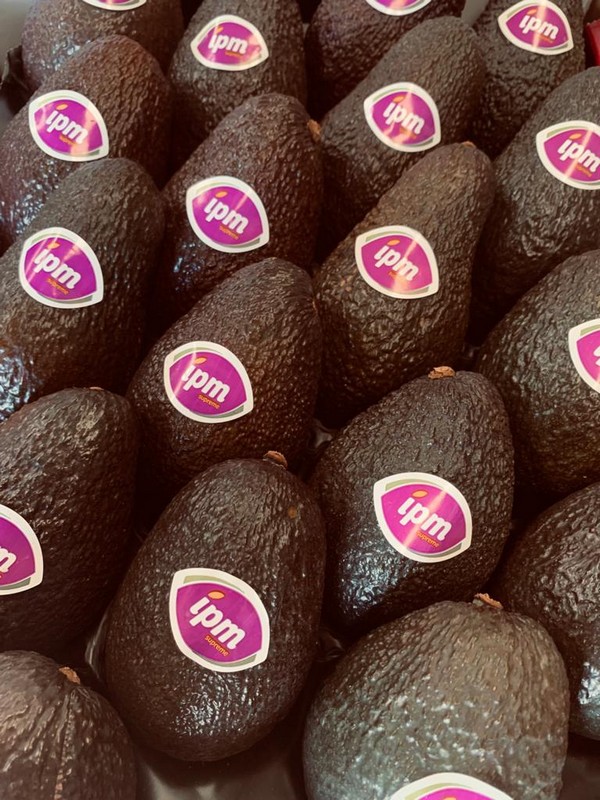 "At Pérez Zara Agrícola, we focus on growing only superior quality and achieving sustainable production. Between December and May we produce an average of between 70,000 and 80,000 kilos of avocados a week, which we always market as locally as possible, trying to minimize exports over long distances to also reduce our CO₂ footprint. At the moment, we are fortunate to be delivering the fruit to channels that are strict in their demands for quality."

"We have lived through 8-10 years of an avocado bubble that has left its mark on the quality of the fruit currently purchased in supermarkets. The consumer deserves to eat an exceptional avocado and not a mediocre fruit at an unjustifiable price, and the industry in general should realize that working with low quality fruit scares away the consumers we so desperately need."