The Egyptian onion season is blooming and according to one exporter the produce is very promising this year, since its start in February. The demand is expected to be relatively high this year and exports should increase after the flood that happened in India, which destroyed the Indian harvest for this season. 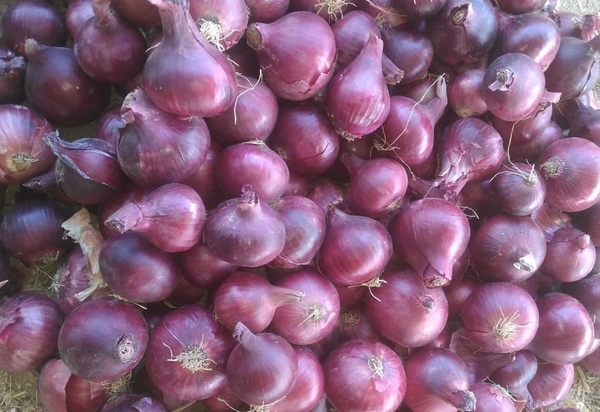 According to Indji El-Shahawy, Export Specialist for Green Tiba for Exporting Agricultural Products, there are two main varieties that Egyptian growers cultivate: "Egypt is known as one of the leading countries in exporting two varieties of onions which are; golden and red. Each variety has its own season. For instance, Golden onions season starts in the beginning of February till the end of June. While red onions season starts late March/beginning of April till the end of October."

El-Shahawy  states that Green Tiba has its main market in Eastern European countries. “Our company yearly grows and exports two varieties of dry Onions in huge volumes with premium quality. We have strong presence in Russia, Ukraine, Belarus and multiple European countries, and we are confident about this season.”

Regarding the market demand and challenges for the onions this season, Shahawy commented: “At the beginning of the season, the demand was low due to pandemic outbreak that started last year and still has quite an effect on global trade, also as a result of lockdowns. Last year’s supply in several countries has not been fully consumed. However, now the demand is increasing steadily especially from Russia and is expected to increase even more in Europe.” El-Shahawy concludes.