July and August saw a number of developments happen worldwide in produce.

In Italy, due to spring conditions, it was predicted that many areas in the country would produce less kiwifruits than in a normal year—including the Ravenna province, which was estimated to only reach 50 percent. At the same time in China, the past six months had seen illegal plantings of New Zealand's high valued gold kiwifruit variety, a variety whose rights growers pay hundreds of thousands to dollars per hectare to grow the fruit. Meanwhile 2020 looked to be a peak year for kiwi berry plantations in China and the overall production volume significantly expanded. 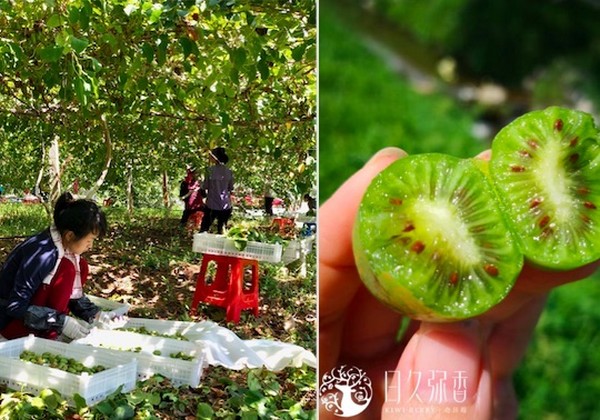 On avocados, the drop in the price of avocados in Europe caused the demand to grow. And one avocado by-product, avocado oil, was seeing increased demand—by as much as 10 per cent this year.
Meanwhile New Zealand was working on growing its avocado season. Its strong avocado season was expected to bolster Australian supplies during summer. New Zealand’s avocado returns also proved high despite COVID-19.

Over in the Dominican Republic, avocado exports were predicted to pick up in September with the Semil 34 variety. And overall, supplies of avocados look to be better this year. Mexico’s crop was up by 10 percent, California’s production was up by 60 percent and Peru was up as well. 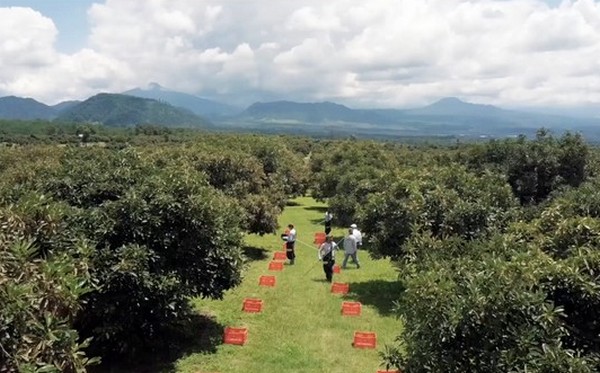 Also in tropical commodities, the exchange rate in Brazil helped mango prices soar as near peak of the Brazilian season was reached. And in South America, Hazel Technologies announced a partnership with Fundo Los Paltos, a leading grower and exporter of Peruvian mangoes. In India, Kongara Ramesh, a progressive grower of Tarluwada village, near Anandapuram, announced it had developed a diabetic-friendly mango variety with low levels of sugar.

In grapes, variety development continued in the industry and that development was said to be crucial to the success of grape growing in Peru. Meanwhile Egypt wrapped up a challenging grape season.
And in North America, California got a late start to its season following cool spring weather. That delay has resulted in a clear gap between the Coachella Valley and the Central Valley in the state and green grapes were particularly pressured. But volumes looked to be similar to last year’s numbers out of the state, where variety development is also a key focus.

Mexico's grape season was winding down by the third week in July. The season experienced significant Mexican heat during the harvest period that affected both the green and red grape crop and tightness was predicted as the season wrapped up. This also followed a later start to the season, though that meant that once Mexico started, there wasn’t much inventory left in the market as the Chilean grape season had finished. However it was reported that many growers have pulled out their early season varieties and planted later season premium varieties, which has changed up the structure of the season. 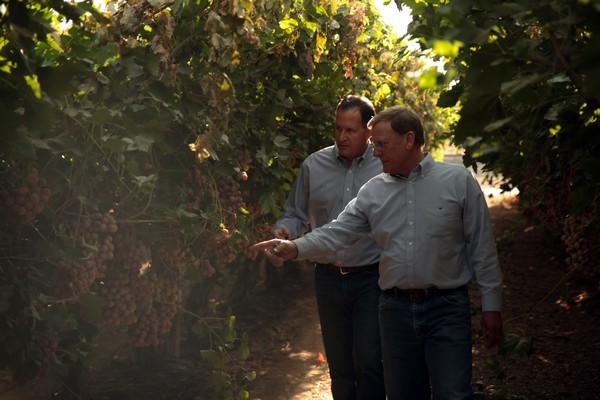 Berries had an interesting summer as well. Harvesting started at one of Zimbabwe’s bigger blueberry projects while the Namibian blueberry harvest was in full swing.

In Peru, significant blueberry volumes were arriving in Europe. Meanwhile Latin American berry companies looked to Morocco as a growing region from September-June. And in Mexico, where the country’s berry exports are largely concentrated on going to North America, diversification of its markets was being encouraged.

In the U.S., California saw strong strawberry movement. And with China opening up to American blueberries, August and September were predicted to be the biggest windows of opportunity in 2020. Meanwhile Peruvian imports of blueberries puts increasing pressure on North American growers. 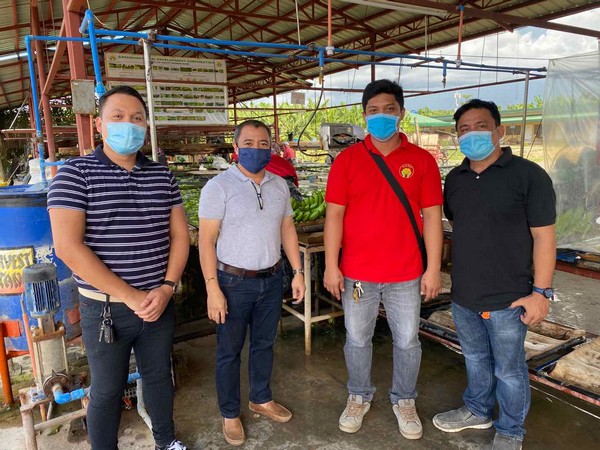 The Philippines, a country badly hit by the pandemic, had concerns over a possible decline in banana exports. Some blamed the government, saying it failed to contain the virus. In Ecuador, the Asociación Agraria Bananera Fincas de El Oro, an organization of small producers, noted that the pandemic had increased production costs for its growers, some of whom are smaller and having more challenges accessing the global market. Meanwhile due to hot weather, consumer demand for bananas in China was slightly sluggish.

Beyond commodities, it was soon clear that shifts were happening for the post COVID-19 consumer, who was eating out less and cooking at home more. And marketers were also looking at shifting or modifying messaging. One of Australia's leading blood orange producers launched a campaign focused on promoting the health benefits of the fruit. Making fruit more accessible by introducing it in ready-to-eat format was also taking place as was increasingly sustainable packaging. Yet, the industry wondered if consumers were swapping sustainability for safety in the age of COVID-19. And to reach consumers in a different way, one North American grower launched a podcast. 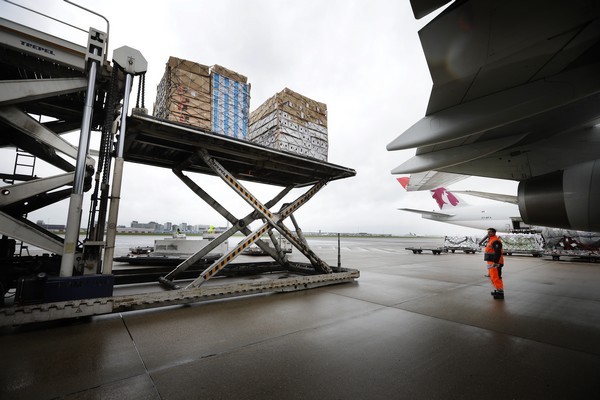 On the topic of COVID-19, logistics continued to experience pandemic-related challenges—the Port of Long Beach reported seeing more blank sailings related to the pandemic. Air freight was on the rise across Europe. And South Africa’s port terminals were showing productivity levels as well below the norm.