The Chilean avocado season is about to take off, with the Northern region already starting production. However this season may come with some challenges, as the region has been dealing with drought, causing a drop in the total production.

Tropical Republik is an importer and exporter that deals mostly in produce from Latin America and Spain and Astrid Antillon, co-director of the company, is keeping her eye on the Chilean avocado market now that it’s about to take off. “In the past few years, Chilean avocados or ‘paltas’ as they call them locally, have found a very comfortable place for themselves. There are multiple reasons for this, most importantly Chile is a stretched out land, meaning they have an extended production season. You’ll see the Northern regions have avocados available in half-July, while Central regions, where most producers are located, can have produce available between the second half of August and September, with the season lasting all the way until May.” 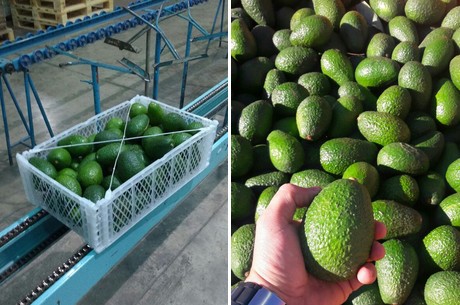 Not everything in Chile is smooth sailing though, says Antillon: “The forecast for this season says there will be about 15 to 20 per cent less production, this is due to the drought Chile has been dealing with. The domestic prices are currently very high, meaning exporting has become a little less attractive for growers. Why go through all the effort when you can make good money just selling it in the domestic market, right?”

When the avocados are exported, quite a large number are exported to the United States according to Antillon. “The biggest market for Chilean avocados is USA, even though they are closer to Mexico. The Chilean quality is preferred to other origins, because it has a higher oil content, less defects/ diseases and a smaller seed. The more tropical area of production is, the more plagues the crops will face. Chile is way dryer than other regions, making the produce grown in it less prone to sickness or pests, the Andes mountains also function as a natural barrier to some of these plagues.” 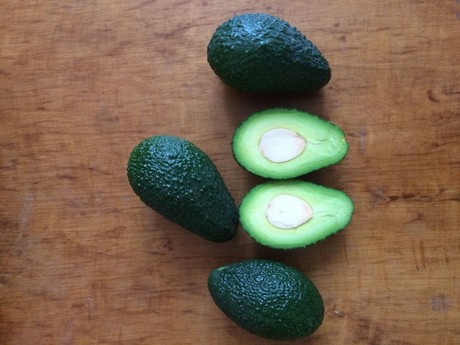 There’s more to the Chile region that helps the cultivation of avocados. One of those is the fact it can get cold in Chile. “Coldness has a direct impact on the amount of fat in the avocados. The colder it gets, the more fat you’ll find in the fruits. The weather in Chile has caused the Chilean avocados to rank the highest in fat content, enhancing the creaminess of the fruit.”

Even though the consumption of avocado is a new thing in China, Chile has an open access to this market with avocados. “Standards in China are high, so it’s good news they allow the Chilean avocados on their market. It speaks for the quality of the Chilean avocado. The success stories of other Chilean produce in this market speaks volume as well. Think of kiwis, apples, citrus and we can’t forget the biggest star of the Chilean fresh produce exports; the cherry. Tropical Republik will start to take cherry programs from August, even though the season doesn’t kick off until November. This way the buyers can be sure they will find the availability of product, equipment and space in the ships transporting them.” Antillon concludes.