“Spanish onions can’t win on costs, but quality and size make up for it” 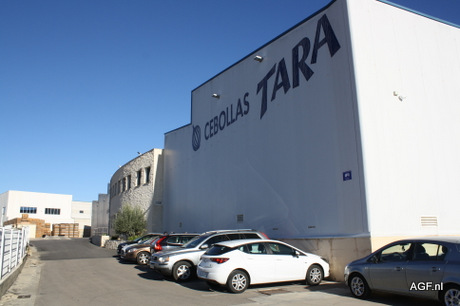 This year’s Spanish onion harvest was lower than average. The sizes are also smaller than the Spanish are used to. “All in all, we have sold less volume”, says Alfonso Tarazona, owner of the Cebollas Tara packing centre, and chairman of the Spanish onion growers and exporters association (ACEC). FreshPlaza visited him at his business in Valencia. 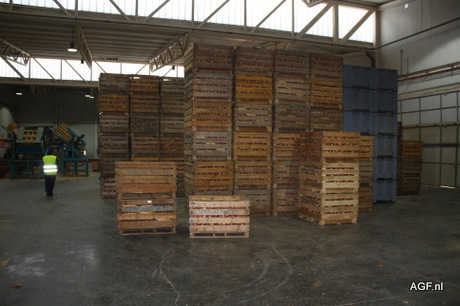 "Up to now, the quality of the onions is quite good in general. We are, however, concerned about how well the onions have been stored. We had a real hard heatwave between mid-June and mid-August, which caused a lot of stress for the plant. The usual store rooms are full of onions. The real question is how they will look when we open all the cold storage cells. The majority of Spanish cold store onions are sold in March/April”, says Alfonso. 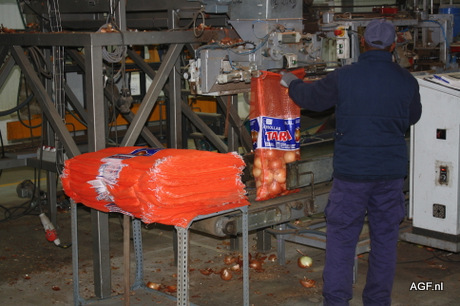 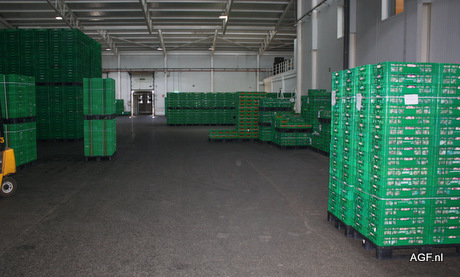 "At the moment, the onion market is not developing positively. This is partly due to pressure from the Dutch and German onions. Prices for the large sizes are still relatively good, but not as good as we anticipated. We are having the same problem with the medium and small sizes. Nevertheless, our exports remain at a reasonable level”, says Alfonso. 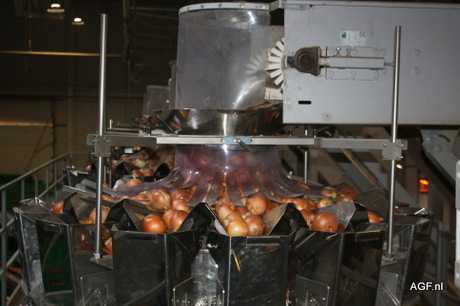 Spanish onion exports are mainly targeted at the United Kingdom and Germany. “In the past, the UK imported not only a lot of our largest sizes but also (70-90), but they are getting increasingly self-sufficient for this size”, he says. He does not believe Brexit will have much effect on onion exports. “It will cause more of an administrative hassle, but I don’t believe the demand for our onions will decrease.” 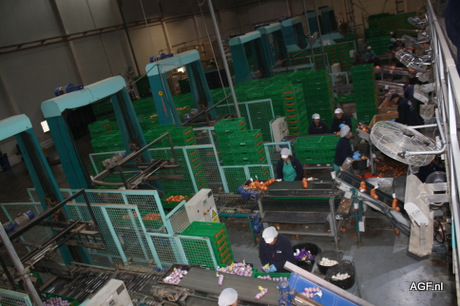 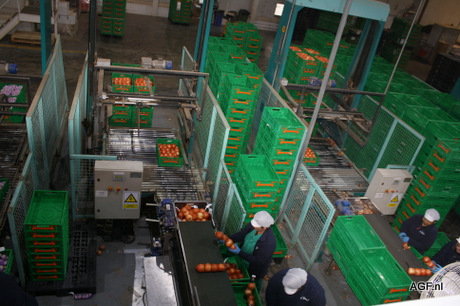 Spanish exporters are also working hard on expanding their market area. “The increase in cultivation in countries like the Netherlands, France, Germany and United Kingdom is motivating us to keep finding new markets. In this way, we can fill the gap in case of shortages from Brazil. Our onions also reach distant markets such as Arabian countries, Taiwan, Hong Kong and Japan. The United States and Canada are also buying more of our onions.We have also attempted to export onions to West Africa, but there, at the moment, they prefer the cheaper, smaller onions from, for example, the Netherlands” he says. 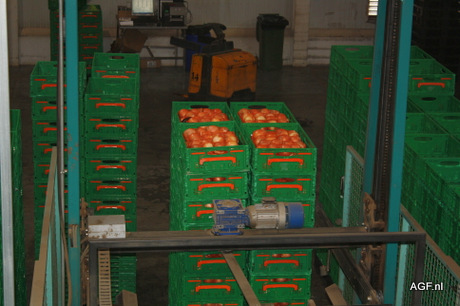 He sees a very promising future for exports. “We might not have the lowest prices. Quality and the variety of sizes is what sets the Spanish onion sector apart. Normally, we can also supply these year-round, although I don’t know if this will be the case this year”, says Alfonso. "Our acreage of red and sweet onions is also growing considerably. We have sweet homegrown onions for six months of the year. We buy the rest mainly from Peru.” 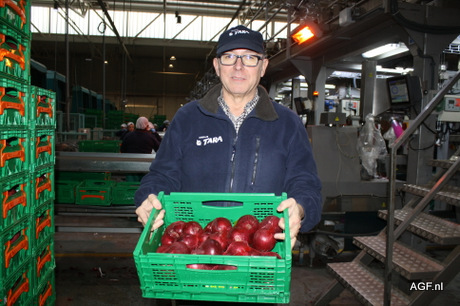 Cebollas Tara’s largest customer, by far, is the Spanish retailer, Mercadona. “It represents 90% of our incomes”. Last year, we sold 42 000 tonnes of onions and 2 500 tonnes of garlic to this supermarket”, says Alfonso. Around 65% of our sales, are self grown onions. 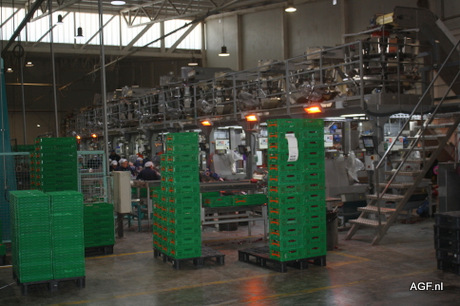 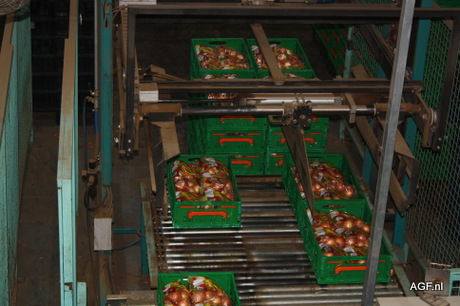 He has noticed a slight decrease in onion consumption in recent years, and in traditional fruits and vegetables in general. “When the economy improves, you see consumption of, for instance, exotic fruit and vegetables, increase in favour of onions. It is not all bad news, though. The sales of our red and sweet onions have shown an upward trend.” 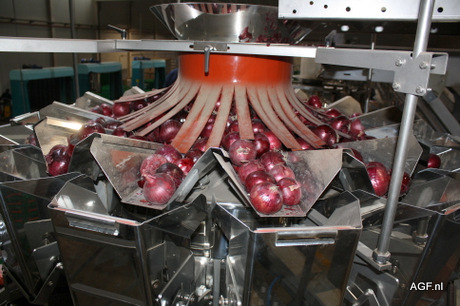 According to Alfonso, optical sorting machines are an interesting option for the future of the Spanish onion sector. “Margins are not that big in our trade for such a big investment, but perhaps these machines might provide an improvement in automation and quality”, he says. In addition, according to him, the sector’s biggest challenges are good crop rotations and finding new cultivations areas with enough available water. 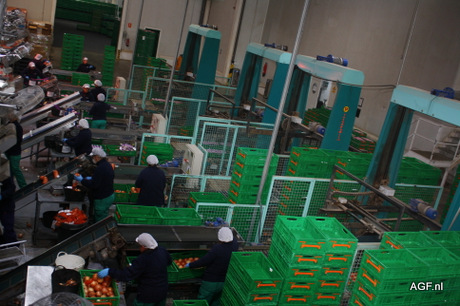 About 30 companies are affiliated with the Spanish exporters’ and growers association, ACEC, accounting for 50-60% of Spanish onion exports. “Most exporters grow their own onions or have them grown on contract. Most of the members are located in the Valencia area although there are associated companies situated in other parts of Spain. On the other hand, cultivation is concentrated in Castilla-La Mancha. Within the association, we collectively lobby the government and local or European authorities, ocassionally we jointly engage in exports, and we share information”, says Alfonso. 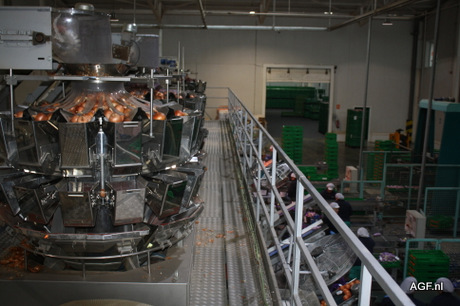 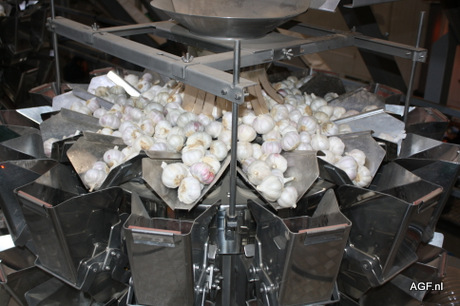 Besides onions, garlic is also part of Cebollas Tara’s range. "About 85% of the garlic we sell, is self-grown. Fortunately, this market is developing better than the onion market. The heat didn’t affect internal quality and size; only causing more peel damage, which means a bit more garlic than usual is finding its way to the food industry. The massive exports from China are also putting pressure on this market, opposite to the last two years when these have been much shorter. There has, however, been a positive trend that, when the Spanish garlic comes onto a new market, people are prepared to pay a little more for its good quality and taste. Just as happens with our onions.” 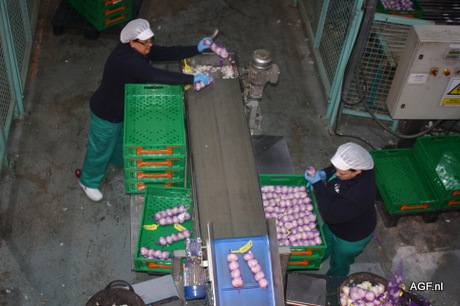 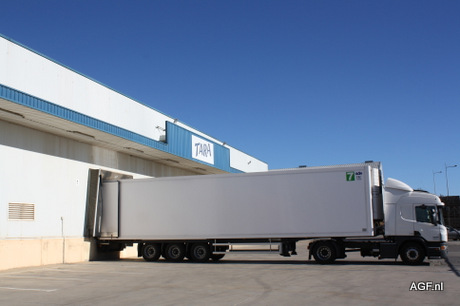