Producers in the province of Huelva, such as Simone Pierini in Lucena del Puerto, have started to harvest the first strawberries of the season. "Specifically, producers have started harvesting the earliest potted varieties. We have planted Agrom Berries plants from Poland produced especially for the region of Huelva." 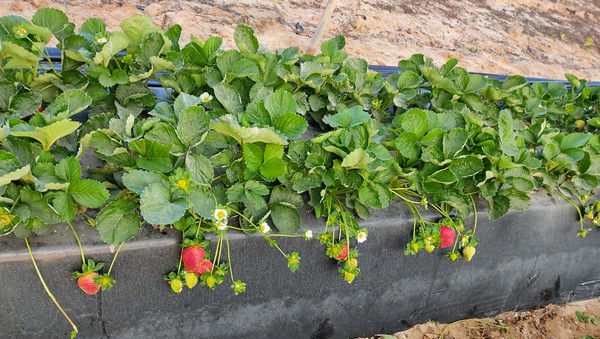 "Poland has always been a supplier of strawberry plants for the province, but little by little, the nurseries in the provinces of Castile and Leon, such as Segovia or Ávila, have been displacing the other suppliers, mainly because of their proximity. However, this year, the Spanish plants cultivated at high altitudes have had a generalized quality problem caused by weather issues, which has nothing to do with a particular variety or with a particular nursery, and which has caused significant mortality in Huelva and other places. Greek producers, who also purchase their plants from nurseries in Spain, have also reported the same problem."

"In contrast, the Polish plants have not presented any issues, and some farmers have already come to see our field and expressed their interest in the plant material that Agronom Berries produces. The Spanish and Greek producers that have planted these plants are very happy with the quality of the plants and the results we are achieving." 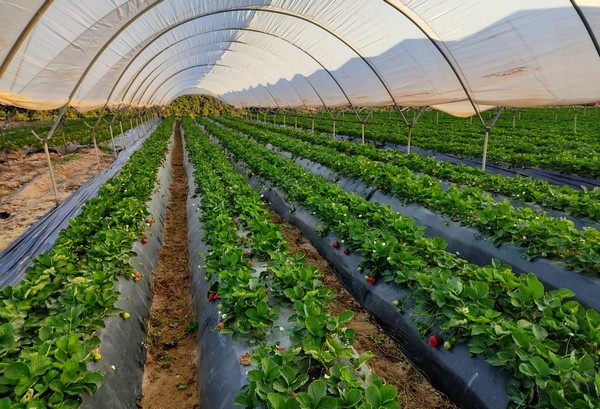 "This year, we planted different varieties to see how they work. Our intention wasn't to make a test field, but we are testing them so that next year we can have information for customers and we can guide and give advice to the producers that bet on planting Polish strawberries."

"We've been harvesting strawberries for ten days in our field in Lucena del Puerto. These first batches are being marketed locally, and I think we'll start exporting them in mid-December, in about 15 days," the general manager of Agronom Berries Spain stated. "We planted the plants a little later to avoid the heat there's been, and we used potted plants, which advance production. The plants of many Spanish producers who planted before us had mortality issues because of the heat, and their harvest will be delayed by 20-25 days," Simone stated.

"We are available to all farmers interested in growing plant material from Poland"
Agronom Berries Spain SL is the subsidiary in Huelva of the Polish company Agronom Berries Sp, which produces and sells berries of various origins (Morocco, southern Europe, and South America) throughout the year, and supplies supermarkets in Poland and other Eastern European countries. In addition, the company also produces strawberry and raspberry plants, Simone stated. "The parent company opened Agronom Berries Spain to establish a direct connection with suppliers from Huelva, Morocco, and Portugal to source fruit without intermediaries so as to offer uninterrupted quality to its European customers." 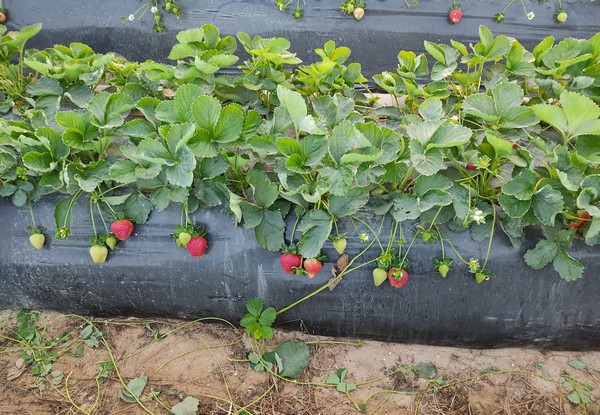 "Poland is very interested in the strawberries we are producing in Huelva, but I also want to cooperate with other countries, such as France and Italy," says Simone Pierini, who has more than 20 years of experience in the horticultural sector. "However, Agronom Berries Spain is also available to all farmers interested in growing Polish plant material, which -as this year has proven- also offers many advantages. Agronom Berries' parent company is able to guarantee the supply to its customers because it has its own fleet. In addition, the company is currently starting a breeding program to develop its own variety, which it plans to produce and market in the future," Simone stated.