The Polish Potato Federation and Europatat have announced that the next Europatat Congress will take place in the city of Gdańsk (Poland) from 5 to 7 June 2023. The annual Europatat event has become a key platform to assess the state of play of the potato sector and to communicate the priorities and challenges facing the potato business in Europe and beyond.

With a tradition spanning over 1.000 years, Gdańsk is today Poland’s maritime capital and one of the largest ports on the Baltic Sea, a unique metropolis that offers an enticing contrast of rich history and attractive modernity. Packed with cultural and leisure options, this vibrant city will become the European potato capital in 2023.

On Monday 5 June, participants will review the different activities of Europatat during the meetings of its five Commissions (consumption potatoes, seed potatoes, sustainability, technical and regulatory issues, and RUCIP). On the next day, Tuesday 6 of June, the Europatat General Assembly will take place in the morning. Later in the morning, the public session of the Congress will take place with a selection of high-level speakers that will explore the impact of current geopolitics for the potato trade as well as the latest Polish potato trade sector’s developments. 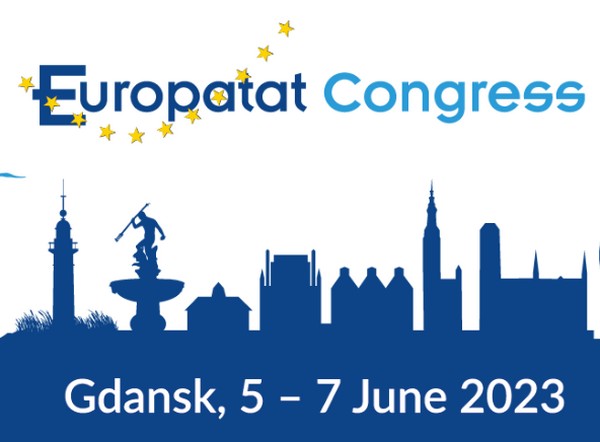 Tomasz Bieńkowski, president of the Polish Potato Federation: “We are very excited to bring the Europatat Congress 2023 to Poland for the first time ever. Currently, we are the second largest producer of potatoes in the EU and the potato industry has a significant share in Polish food production, which annual turnover reaches several billion zlotys. In the face of the ongoing war in Ukraine, it is extremely important that the Europatat Congress will be held in Poland. As the President of Polish Potato Federation, I would like to cordially invite representatives of the potato industry from Europe and around the world to the Europatat Congress 2023 in Gdańsk.”

Tigran Richter, president of Europatat: “This year, we are looking at a very interesting edition of our Congress in Poland, a very important market for potatoes. The Congress will provide a lot of substantive discussions for colleagues around Europe and beyond on the future of the potato trade given the current geopolitical and economic constraints.”

Besides the professional working programme, the Congress will also offer several social events such as cocktails and a Gala Dinner to reinforce the networking and contact among the European potato community.

Visit the official congress website for more details on the programme and check the special hotel’s rates for Congress’ participants.