The 2023 season will see the entry of more Moroccan exporters of red fruits and avocados to the European market. The company Entrepôt Frigorifique Lexus, based in Larache in northern Morocco, will be joining the competition with a volume of 12,000 tons, half of which will be avocados, and the rest strawberries, raspberries and mertle. 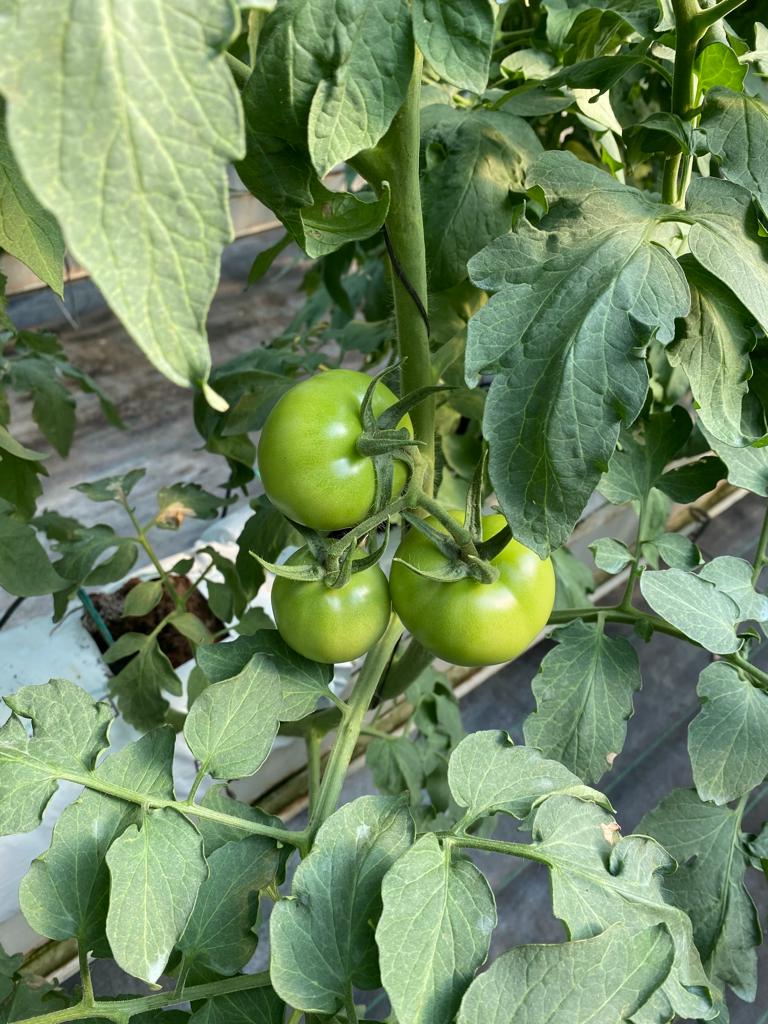 Mr. Ahmed Bouljid, co-owner of the packing station, said that its export programs will be available from December to June for avocados, and from December to April for soft fruits. The planned destinations are mainly Russia and England, with packaging adapted to retailers. Eventually, the exporter aims to introduce Northern Europe.

Mr. Bouljid said: "We have the necessary certifications to supply the European market. We have the BRC Food certificate, Sedex Smeta and others. This is my first export season, but I have over 30 years of experience in production.

As for prices, the exporter expects an increase in sales prices compared to last season due to the increased production costs.