The Brazilian company Citrosuco, one of the largest orange juice producers in the world, responsible for 20% of the global product supply, just announced the launching of Evera, its new business unit that will produce natural ingredients for different industries through the means of reuse technology of waste of the orange such as husks, peels, leaves, flowers, and seeds. 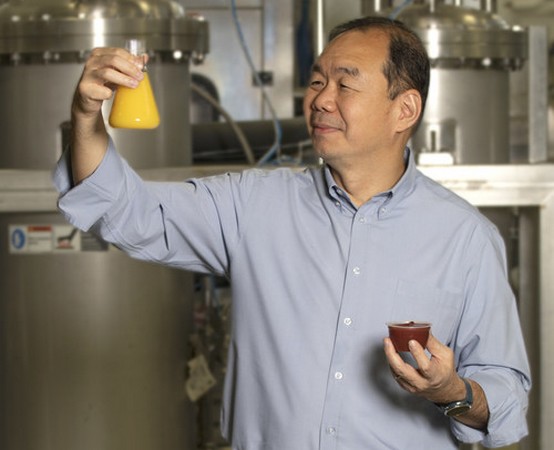 The numbers and the potential for growth from the new business are astounding. Per year, Brazil produces around 13 million tons of oranges, which is the equivalent of 320 million boxes from this total, only 50% become juice, and the other half normally is used in products of low value added such as in the composition of cattle feed, among others. The utilization of technology in order to identify new possibilities of use promises to be cutting-edge in this industry.

For eight years the company has been performing research about alternatives in order to increase the value added by the "other half" of the orange, and during the last two and half years the results started to bear fruit and pointed to a future that now begins to become real. It was necessary to separate the operations so that more attention and focus could be given to the new brand. The investment is around US$ 9 million for research and product development and initial production installation, besides the establishment of partnerships with Brazilian and foreign entities and universities, such as startups from Israel and Silicon Valley (USA) and, especially, with the Dutch Wageningen University, a global reference in agritech and foodtech, and its innovation arm, StartLife. It isn't coincidence that the institution is located in a region known as Food Valley.

The new unit is born with a portfolio of 18 products for more than 90 applications, including plant-based foods such as ketchup, mayonnaise, chocolate syrup, various smoothies and even vegan hamburgers, where Evera inputs can be used in the formulation. In this first moment, the focus of production will be to supply the food and beverage industry.

According to John Lin, Chief Business Officer at Evera, market research has shown that consumers are looking more and more for clean label products. "Through the use of our whole production, we will offer healthier foods, produced through sustainable processes. Nowadays we have a range of natural ingredients that can be utilized in the food and beverage market, improving the healthiness and the nutritional value of the end products" he confirms. Yet according to the executive, the appetite for new inputs will depend on the market, but Evera is already able to deliver around 3 to 5 thousand metric tons of the new products in the first year of operation.