The 2022-2023 New York apple crop looks to be up compared to last year’s crop. “Last year we were probably down around 15 percent. But it looks like there will be plenty of apples in all size ranges for all types of packaging this season,” says Tim Mansfield of Sun Orchard Fruit Co. 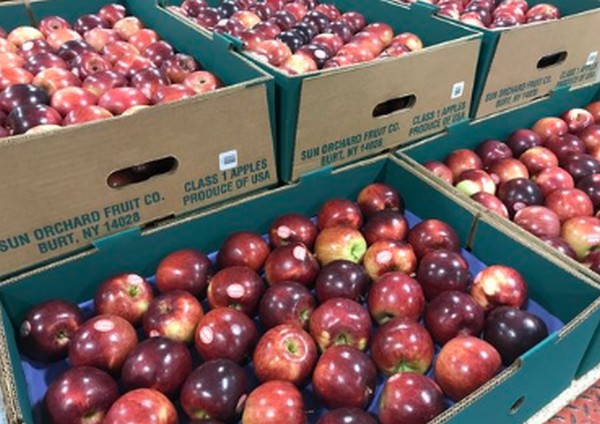 Of note, this year’s proprietary Pazazz variety looks to be a strong crop with good sizing. “There will be a good supply of large and medium-sized apples and not as many extra large apples which is good,” says Mansfield. “The same thing with the Honeycrisp crop--it also looks to be an up year with not as many extra-large apples.” He also notes that it’s been a good season for starch development so it’s anticipated to be a high BRIX year with good flavor.

It’s anticipated that harvest on the crop will start at the end of next week.

Strong demand anticipated
Meeting that crop looks to be good demand as well. “It seems like when the economy struggles a little, people eat apples. They’re one of those staple healthy products that people eat all the time, even in years where things are difficult,” says Mansfield. “Also with Washington’s crop being down, there’s probably a bit more opportunity, especially at the end of the season. Washington is the big dog but on the East Coast, in the last few years, especially with the higher fuel costs, there’s been a larger freight advantage than there is normally.” 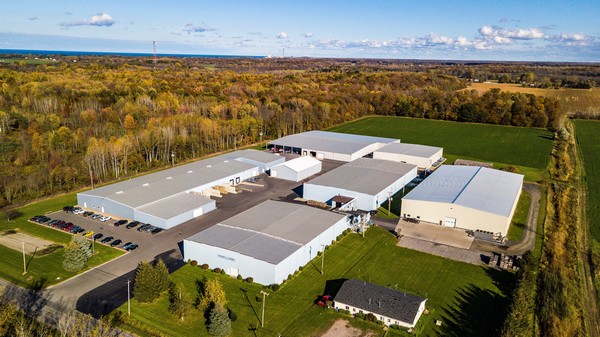 For Sun Orchard, it’s also worked on upgrading its packing equipment to create more of a consistent pack. “We’ve done some software updates and are working on our lines--we’ve become more effective in sorting out defects both external and internal and relying less on the labor,” Mansfield says. He also notes that there have been advancements in storage as well as it has worked on its dynamic controlled atmosphere (CA) storage. This allows Sun Orchard to lower the oxygen levels in the long-term storage so the condition, as well as the quality and taste of the apples, can be maintained 10-11 months out of harvest.

Meanwhile, pricing this season is anticipated to be stronger. “That’s with the volumes down in the West and the general push among the apple producers for higher prices. Growers costs and packers costs have all gone way up,” Mansfield says.