After a disastrous lemon season in Argentina due to frosts, the campaign begins in Spain with the Primofiori variety from Orihuela, Alicante, the main lemon-producing area in Spain.
Manuel Baides, from Alquimia Fruits, says that he has already shipped 4 pallets of lemons to the UK.
"They are also importing lemons from Turkey, Spain's main competitor." 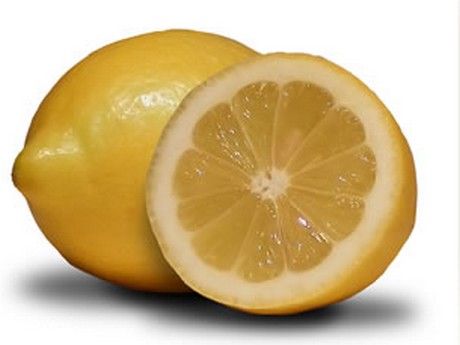 According to Baides, some of the lemons shipped by Turkey have less juice and thicker skin than Spanish lemons. Growers receive 80 to 90 cents for them and final prices range between 1.10 and 1.20 Euro per kilo; around 30 cents cheaper than Spanish lemons. "Quality is not as good as that of Spanish citrus, but they are cheaper," he explains.
Another characteristic of this year's lemons is their size, especially for the Turkish ones, which are smaller than normal. "Recent rains have been very beneficial; we are now waiting to see if the fruit gains some size, but in general terms, it will be smaller than usual."
More information about the lemons from Alquimia Fruits S.L.: