Blueberry supplies look to be picking up in the next few weeks.

Chile: Production out of Chile to the U.S. last week ending 1/15 recorded just shy of 10 million lbs. “We are forecasting California Giant’s Chilean supply to peak for the next two to three weeks,” said Markus Duran, Director of Bushberry Supply for California Giant. “The long-range forecast out of Chile is projecting the season to end early with lighter supply than normal due to extreme weather.”

Overall this is contributing to a well-supplied market right now. Duran notes that the difference from last year to this year has been that the ports are handling the Chilean supply much better this season. “As a result, the Chilean fruit is arriving to retail much quicker than last season. The fruit has aged far less than the previous season, improving quality and arrivals,” he says. 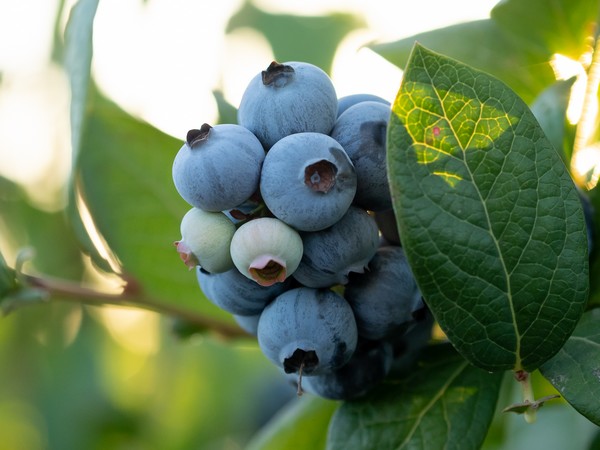 Mexico: Mexican production remains consistently strong and has been slightly increasing in the past few weeks. “Fall production was later than normal in Mexico and its spring crop is just beginning its production cycle,” says Duran. Supplies are anticipated to stay steady.

Peru: Peruvian production has been trending down now for several weeks.

California: Organic blueberries are also coming from Oxnard, California. “Thankfully we escaped the storms with negligible impact as of now,” says Duran. “The rains have slowed down harvests because of how wet the ranches are. It has changed our projected supply curve, mostly affecting our peak.” He adds that growers are waiting for warmer weather to speed up ripening stages to increase harvest efficiencies so supplies are anticipated to remain light.

With this in mind, California Giant does see demand increasing at the end of February and staying strong until early April. “We have seen heightened demand for both conventional and organic blueberries,” says Duran. “We have felt consumer demand increase for all berry types due to shoppers seeking healthier and more nutritious foods.” He adds that the U.S. Highbush Blueberry Council has also done an excellent job promoting blueberries to consumers throughout this period via its “Grab a Boost of Blue” campaign, which has contributed to increasing both awareness and consumption of blueberries.