A lot of Italia variety grapes are remaining in the vineyards

For the Italia grape variety, the season appears to be going no better than how it started. It has been a difficult campaign, always marked by hope in the aftermath, which started with hardships and problems caused by the international economic context, which soon turned into a contraction in consumption and a drop in prices. 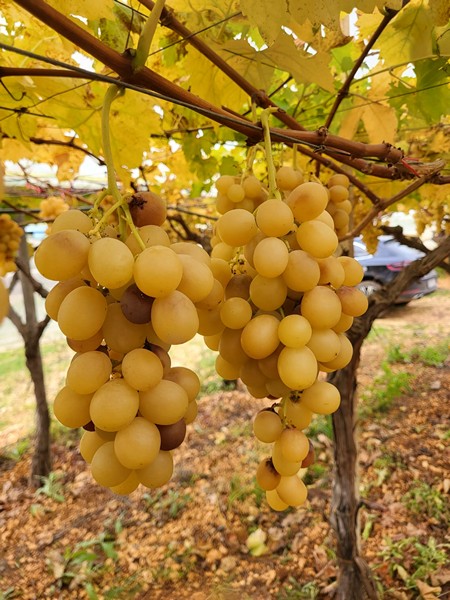 "In the fields," says a producer from Conversano (Bari, Apulia), " more than 30 percent of the clusters are still hanging, but this does not mean that all of the missing percentage has been sold. We now know how the year has turned out and how much has been shipped to the wineries. Weather conditions are continuing to affect the production, with high humidity, as well as temperature and water conditions, which favor the development of some plant diseases."

"Some farmers prefer to not harvest clusters that are still suitable for sale, because that would mean placing them in cellars and thus losing more money," continues the producer.

Many are still refrigerating several quantities of Italia grapes, without knowing if they will be able to dispose of those volumes easily. "Current prices, for processed goods, range from €1.40 to €1.50/kg, compared to €1.80-2.00 a year ago. Usually, in the countryside, quotations for the period do not fall below €0.80/kg, compared to €0.30/kg now. However, the truth is that the demand for Italia grapes appears listless, unlike the demand on seedless grapes, for which there has been a kind of auction, with prices up to €3.80/kg, to hoard the last pallets." 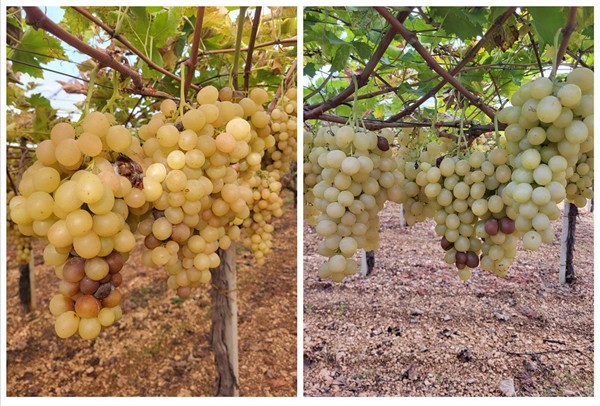 Not even the upcoming holiday season seems to help boost the consumption of this well-known traditional variety, which has always been considered the strong point for many Apulian companies. "Many have turned away from supplying this cultivar, as consumers increasingly tend to prefer seedless grapes, which are now out of stock in Italy. Now operators are turning to other continents. To plan Christmas supplies of the Italia variety, there is time until the first decade of December, but we are not perceiving any particular enthusiasm."