"If avocados are shipped today from the Canary Islands to Iceland, tomorrow the customer has it in the market"

Spain is the European avocado producer par excellence, and although the fruit's production is closely associated with the Mediterranean region, it could be said that its history started in the Canary Islands, where it first arrived from America, finding the ideal conditions, similar to those of its continent of origin, says Javier Guerra. 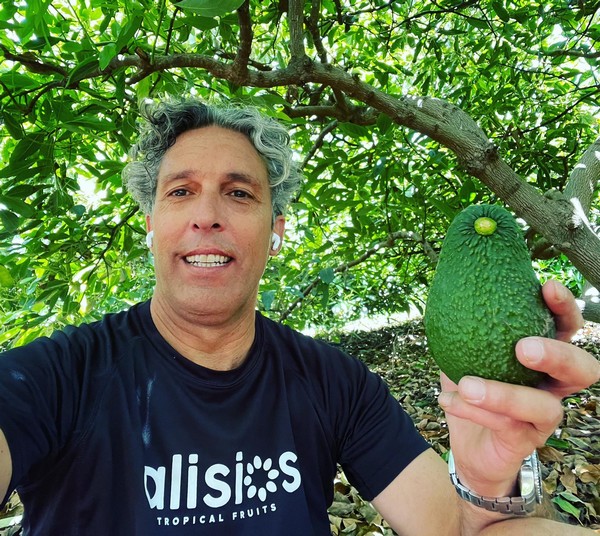 "The islands where avocados are grown within the archipelago are the westernmost ones, as those located further east are heavily influenced by the African climate and the scarcity of rainfall prevents their cultivation," said the sales representative of Alisios Tropical Fruit. "On these islands, we practically have a tropical climate, with average temperatures around 22-24 degrees, and this, together with the orography of the islands, allow us to produce avocados all year round."

"Another differential factor for us is the quality of the soil. The Canary Islands are islands of relatively young volcanic origin, which means that the soil has an enormous mineral wealth that is further increased by the contribution of calima from Africa. Also, the absence of heavy industry means that we have great air and water quality; La Palma in particular is actually considered a world biosphere reserve," said Javier. 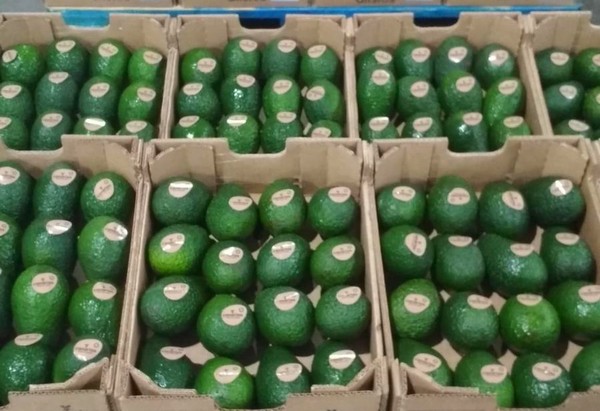 "However, these are small islands with a complex orography that makes it impossible to automate the cultivation of avocado, so basically all the necessary work is done manually. We also have a limited amount of territory, so we cannot compete in terms of volume with the productions of Malaga, Granada or southern Portugal, although we have been devoted to this crop for many more years. Still, in addition to working with the UK and the mainland, we have managed to consolidate our own niche market in the Nordic countries."

One of the characteristics of these countries is that they have a small population and avocado consumption is not excessively high, so the shipments from South America have become very expensive and require greater logistical steps in a redistribution process that makes the fruit even more expensive, said Javier. 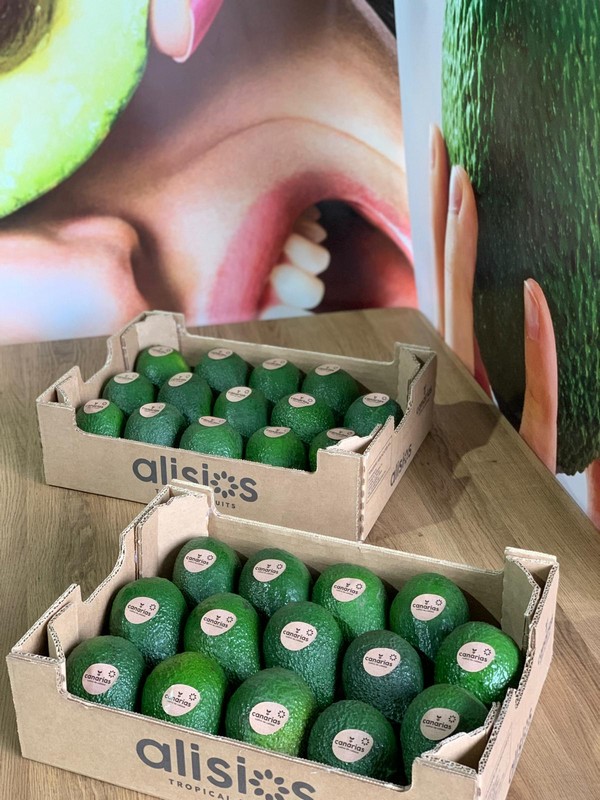 "We, on the other hand, have the possibility of using direct and frequent flights from Tenerife to Finland, Sweden, Norway or Iceland, and take advantage of the cargo space in the holds of commercial aircraft to ship the volumes those countries demand. We also do so guaranteeing unrivalled speed and freshness. If a batch of avocados is shipped today from the Canary Islands to Iceland, tomorrow the customer has it in the market."

"Fifty percent of our avocados come from the island of La Palma."
Alisios Tropical Fruit, whose brand name honors the winds from northern Europe that blow across the Atlantic Ocean towards the Gulf of Mexico - the same winds that guide sailing ships today and that took Columbus to America half a millennium ago - is a young company, but with a long background in the Canary agricultural sector.

"In recent years, we have gone through some difficult times. Due to the pandemic, we lost all air links with the Nordic countries, which made it very difficult for us to export, and then the volcano hit our production. Fifty percent of our avocados come from the island of La Palma, and although the growing areas were not directly affected by the lava, the ash ruined the harvest. Fortunately, we are already managing to increase the production on the island a little and we hope things to go back to normal next year." 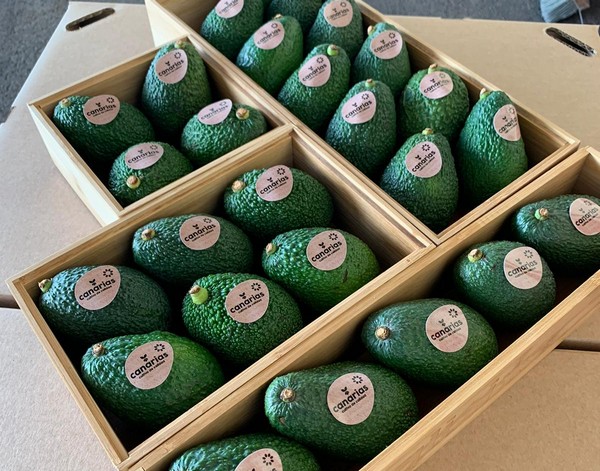 "About 12 million kilos of avocados are grown in the Canary Islands. We live in an area with harsh conditions, but we still manage to produce a very good fruit, and moreover, we have a great advantage: the Canary domestic market is very strong, with a very high per capita consumption of avocados, probably the highest in Europe, and to this we can add the consumption of tourists visiting the islands. Besides, imports have been banned by ministerial order to prevent the introduction of foreign pests in the archipelago, so, with such low costs and the absence of competition from South American fruit, we enjoy a more stable market in terms of prices."

"This allows us to work with great peace of mind at the marketing level and do things differently, carrying out very interesting projects." 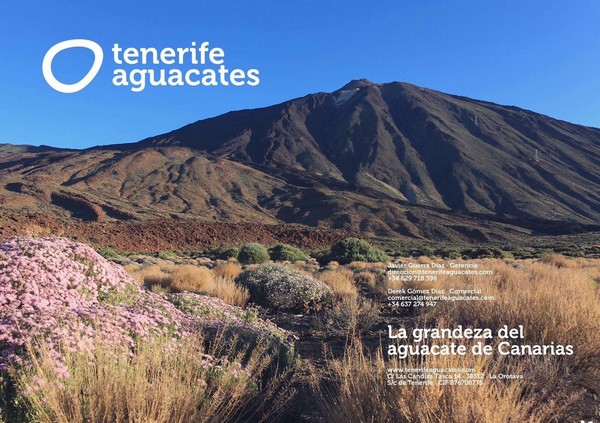