"The market situation for Italian vegetables is of serious concern"

"In September and October, many vegetables reach their peak ripeness around the same time. This has everything to do with the weather conditions during that period. Prices have been falling continuously for almost a month," says Emile Fellini of Italy's Fellini Patrizio.

The supply is far too large and concentrated in a short period of time. Vegetables are harvested on average a month before the usual time. Thus, key greens may be scarce in January. "With the current costs and prices, it is impossible to achieve profit margins. If we want Italian vegetable production to not disappear, we need prices above the cost of cultivation." 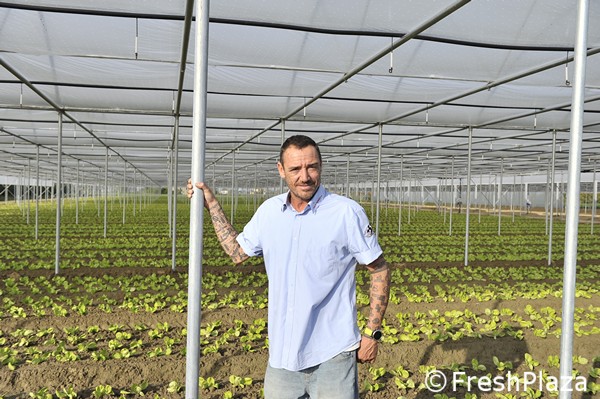 Artichoke sales began last week. Fellini Patrizio commercializes a ready-to-cook product in 300-gram packs containing 4 artichokes. At the moment, the product originates from Sardinia, then it will switch to being harvested in Apulia. 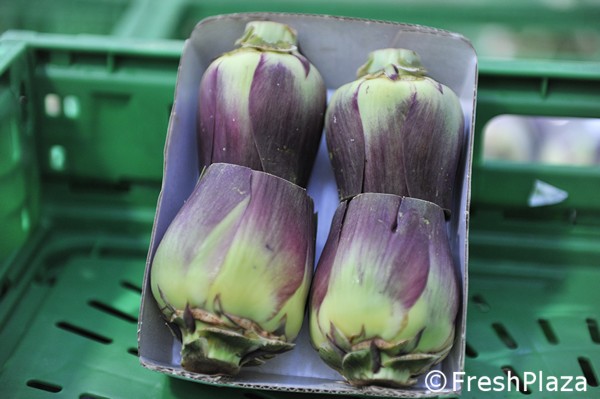 Leeks are bundled per half kilo. It is an item that is becoming increasingly popular thanks to the convenience of this packaging. 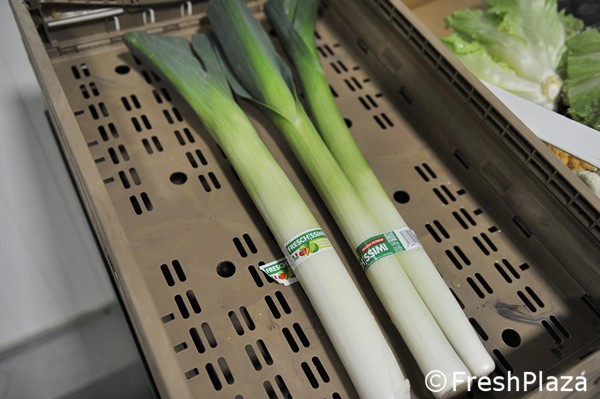 The marketing of palm cabbage from the Romagna region is in its final stage. The product has been of high quality throughout the season. Customers have responded with great satisfaction. 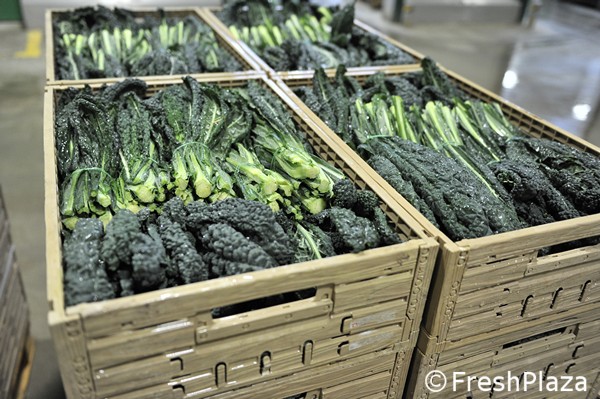 "November is always quite static in terms of consumption, but this year it can really be considered as the 'month of the dead'. I hope this situation doesn't drag on for long, because then numerous businesses could really disappear," concluded Fellini.