Senegalese mango exports are down by 30% this year compared to 2021. Mr. Amadou Ndiaye Seck, General Manager of ANS Inter-Export, said: "Due to climatic phenomena, we experienced a late flowering of the fruits. This delay exceeded 30 days, which led to a loss of our market share. Exports of mangoes from Senegal have dropped from 24,000 tons in 2021 to 16,000 tons this season". In the case of ANS Inter-Export, this loss represents a decrease of 40%, or more than 100 tons.

This decrease occurs at a time of growing demand, especially from the Netherlands and Germany, where Senegalese mangoes are particularly appreciated. 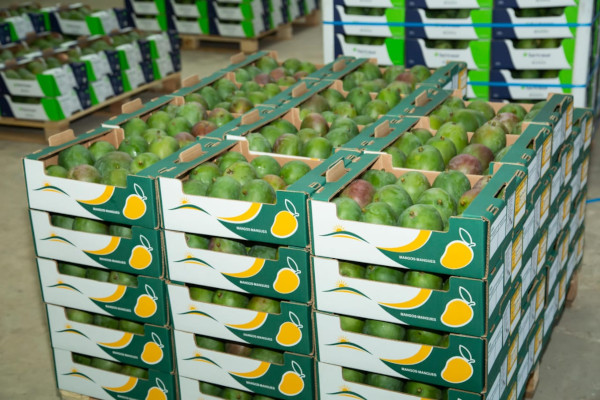 Despite aesthetic and coloring flaws at the beginning of the campaign, Senegalese mangoes are still appreciated for their taste, according to Mr. Seck. "It is well known that Senegalese mangoes are the best in the world." This quality is attributed to the climate. Mr. Seck explains: "Senegal has soil and climatic conditions favorable to the production of mango, with a climate in different regions of the country, characterized by cool nights and a maximum temperature of 38 degrees during the day."

The other argument for preferring Senegalese mangoes is their proximity to European markets, which enhances fruit preservation and reduces costs. Deliveries to Europe take 4-5 hours air, 5-10 days by sea or 6-8 days by land.

In a context where lack of water is a threat to cultivation in other countries, Senegalese producers benefit from an abundance of surface and ground water, with 4,000 billion cubic meters of which only 7.5% is exploited, adds Mr. Seck. 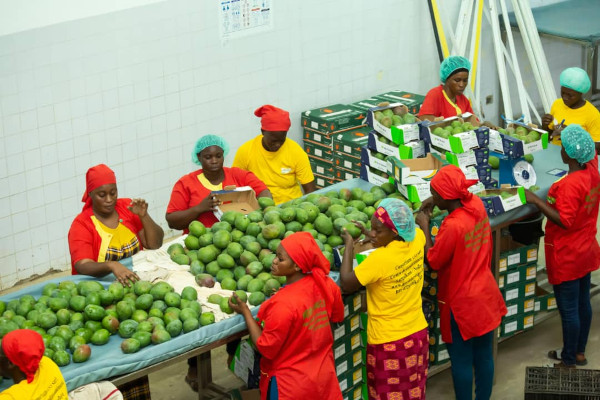 Mr. Seck adds, regarding the prospects of introducing new markets: "We participate every year in the Fruit Logistica trade show, as well as Macfrut. We plan to expand into other markets in Europe and North Africa". The company also plans to launch a processing activity, with the production of dried mango.

As for prices, Mr. Seck warns, "an increase is expected in February, and we have informed our customers. This is due to a complication of organic standards." 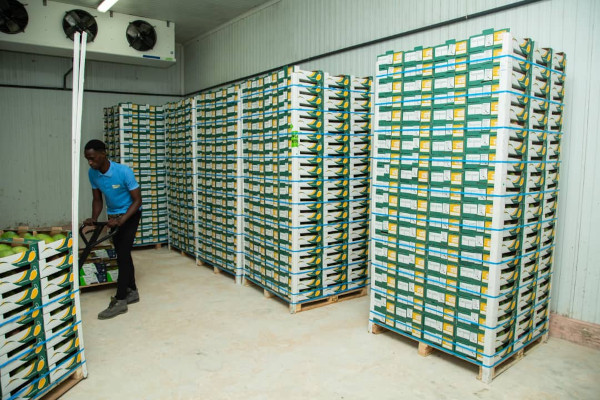