"The forecasts that producers had in Almeria were inaccurate"

Almeria's vegetable campaign is advancing, and the production volumes are not as forecast due to a changing climate, especially in the case of tomatoes, cucumbers, and aubergines. Prices are generally low at the moment, as demand in European markets is rather relaxed due to the presence of local production, increased competition from third countries, and the economic downturn. 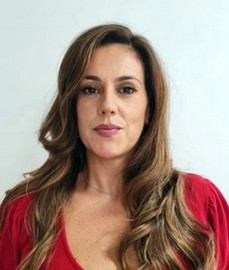 "The forecasts that producers had were inaccurate," stated Virginia Artero, commercial director at Nationwide Produce. "Products which tend to have more volume stability, such as tomatoes, are becoming more unstable this year as a result of climate instability. Temperatures have been higher than usual until just a few days ago, so the presence of pests in pepper, zucchini, and cucumber crops, among others, has been overwhelming."

"In the case of tomatoes, and contrary to what we all thought in previous months, the Netherlands has had significant volumes so far, as well as Poland, which is barely finished, and Hungary. Morocco also already has substantial quantities, which is one of the reasons why the demand for Spanish products is not high at the moment," she added.

"It is true that more tomatoes have been planted in Almeria than last year, but we are seeing that the increase has been very slight. The area of round tomatoes has decreased as Morocco continues to gain market share. Producers planted more branch tomatoes because of the expected lack of Dutch product this winter, as well as other special flavor varieties that do not compete with the Moroccan product," she said.

Tomato prices are currently below production costs, so the average for this season shows very narrow margins. "The minimum temperatures have already dropped in Almeria, and we thought that the price of round tomatoes would increase significantly this week, but it's only increased by 5 cents per kilo because demand hasn't picked up, in part because of the recession that affects consumers' budgets. Prices are expected to increase more because of the slowdown in production in Almeria due to the cold and because production in central and eastern Europe will disappear completely. There should be Dutch tomatoes available at least until the end of January," she stated.

"The truth is that we haven't been able to predict the course of the campaign so far. Companies still have few goods, but the demand is not very dynamic. The aubergine is slightly up due to the sudden change in temperatures. Cucumber has had more problems with viruses, and zucchini production, which is unstable every year, has maintained greater stability this year because the harvests have been staggered. However, it had to face a longer than usual Dutch campaign from mid-October and into November." 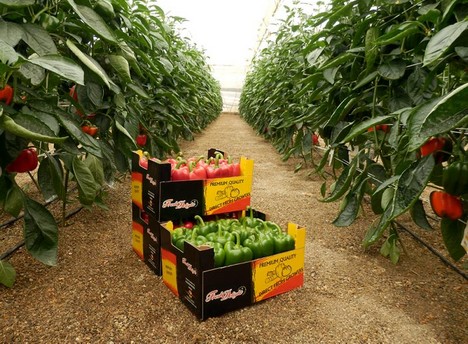 "Pepper is the most stable product in the vegetable range. There are slightly fewer peppers planted because last year was a bad year. At the beginning of the season, the lack of products in the first plantings was more noticeable, but then the market recovered, and all the plantings overlapped. The focus is on temperatures because if they rise again, they will accelerate the end of the campaign, and if the Netherlands does not start in time, there could be a vacuum. However, we can't forget that last year Israel sent large quantities of peppers," the commercial director of Nationwide Produce pointed out.