“The first thing is to increase market awareness”

The new season of fresh cranberries produced in China has been on the market since mid-September and is expected to last until April next year. The largest cranberry planting base in China is located in Fuyuan, Heilongjiang. It began to harvest on a large scale in 2019, and its production has increased year by year since then.

In order to understand the current development status of cranberries in China, FreshPlaza spoke to Mr. Fang Kaizhe of Shanghai Yikailong Enterprise Management Co., Ltd. The company cooperates with the cranberry base in Fuyuan to provide services throughout the harvesting process, post-harvest handling, packaging, and sales. 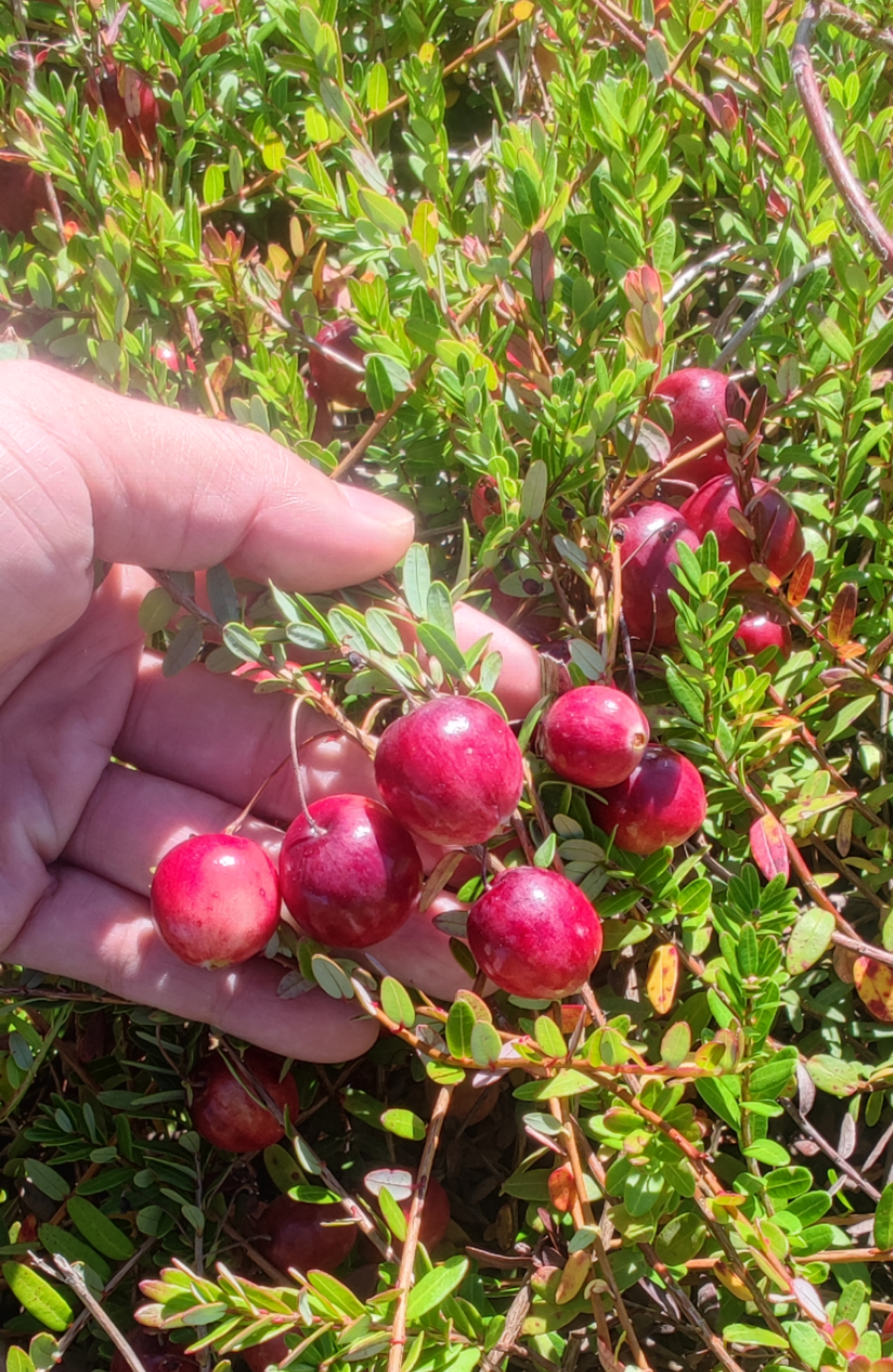 "The planting area of ​​the Fuyuan cranberry base is 280 hectares. At present, 1/3 of the area has entered a good production state and is increasing year by year. This year is the fourth year of mass production of the base, and the output is about 2,000 tons. In addition, the production area has also experienced high temperatures and drought this year, but because the base has been equipped with a water storage tank with an area of ​​150 hectares, which has greatly alleviated the problem of water shortage, the harvest will not be affected. This year's cranberries are large in size, and their quality and yield are on the rise. "It is understood that the quality of cranberry is mainly based on the proportion of red fruit and storage resistance.

"Cranberries are used in a wide range of scenarios, such as making hot drinks with fresh fruit or cranberry honey; they can also be supplied to chain beverage shops in large quantities, for example, the popular “berry tea” in recent years has used cranberries as one of its main ingredients. In addition, cranberries are rich in nutrients and are suitable for use as extracts of health care products and medicines. This will be an important development direction for us in the future."

In terms of sales, Fang said that because cranberries are not yet popular in the Chinese market and awareness needs to be improved, the current priority is to cultivate the market. "Our first step is to fully cover high-end supermarkets across China. The key customer groups are high-income earners, people with a history of living abroad, and foreigners. These customers have a deeper understanding of cranberries. At the same time, we also promote on Weibo, Xiaohongshu and other social media sites." 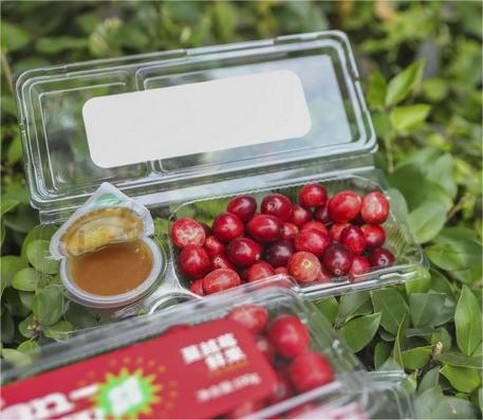 "In the first half of this year, when China's Shenzhou 14 manned spacecraft took off, it carried cranberry seeds for space breeding experiments, and the astronauts also sent related videos. This was unintentionally a good promotion for cranberries. After that, the local government invested in the construction of a cranberry scientific research and cultivation center, which will be completed by the end of this month. We hope that the Chinese market can learn more about cranberries as a healthy food. " 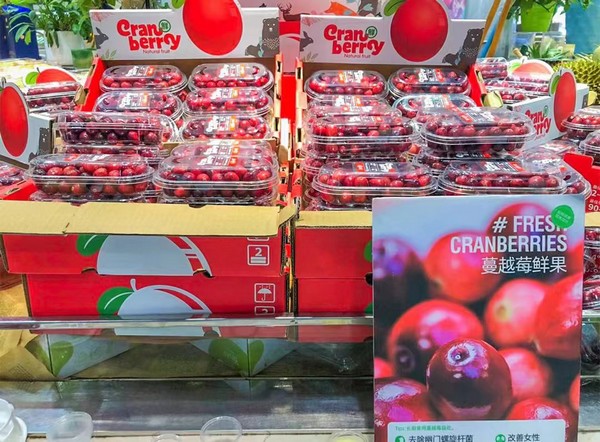 Shanghai Yikailong Enterprise Management Co., Ltd. mainly promotes the cranberry products of the "Honghai Xiaozhen" brand. Sales channels include fresh food supermarkets, large supermarkets, and chain beverage shops. At present, it has obtained GAP certification and is applying for relevant organic certification. The products are currently mainly sold domestically in China, and the company is preparing for export in the future.