The German vegetable sector is facing up to the current challenges

On Friday, November 18, the Autumn Conference of the German vegetable growers took place for the 57th time. This year, it was held in Hofheim am Taunus. The event, organized by the Central Horticultural Association (Zentralverband Gartenbau e.V.), was devoted entirely to the existing crises within horticulture. Representatives from politics and R&D, among others, as well as the board of the ZVG itself spoke about the current challenges and presented several solutions. 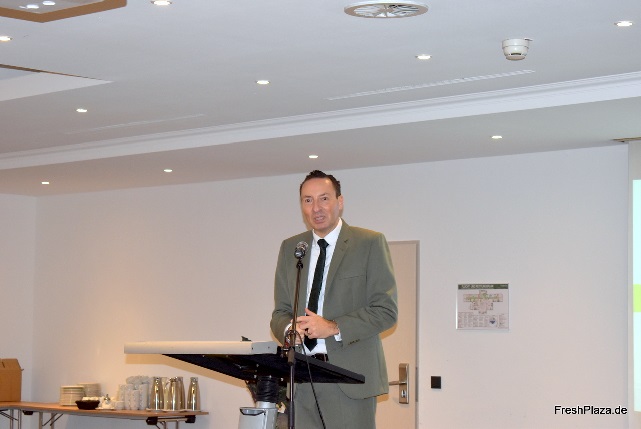 Secretary of State Oliver Conz from the Ministry for the Environment, Climate Protection, Agriculture and Consumer Protection saw the current energy prices as the dominant issue. "Energy-intensive businesses should not be left to themselves," Conz said. "We must manage to get out of the constant climate of uncertainty." Furthermore, Conz pointed to the war in Ukraine, the consequences of which would continue to be felt in the coming year.

In view of the crises, consumers tended to practice frugality, with food being the first area to be cut back on. Organic farms would be particularly affected by this. As a possible alternative project, he mentioned the eco-model regions as a targeted regional marketing module. "I am convinced that the sector has a great future. We are nearing a golden age of vegetable farming," said the Secretary of State. 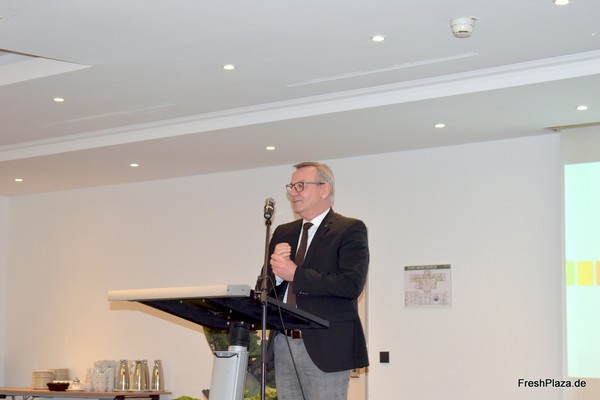 Consumers determine the intensity of the crisis
Jürgen Mertz, president of the Central Horticultural Association (Zentralverband Gartenbau e.V.), sees growing concerns among his employees in the face of increased electricity prices. "Consumers will determine the intensity of the crisis," Mertz said. "We may also be just at the start of the crisis, not the end." Mertz notes that many officials have been elected at the federal level who have are not identifying with horticulture in any way. Especially since, in his opinion, it is difficult to get in touch with the Federal Ministry of Food and Agriculture.

Nevertheless, he emphasized the price ceiling, which have definitely helped the agricultural and horticultural businesses. Either way, further financial support is needed, without any red tape. Among other things, he said, this is important for accelerating the transformation of agriculture and this should be subsidized accordingly to ensure sustainability and other important aspects in the future. "Closer cooperation within the industry is needed to get vegetable production through the winter," Mertz said. 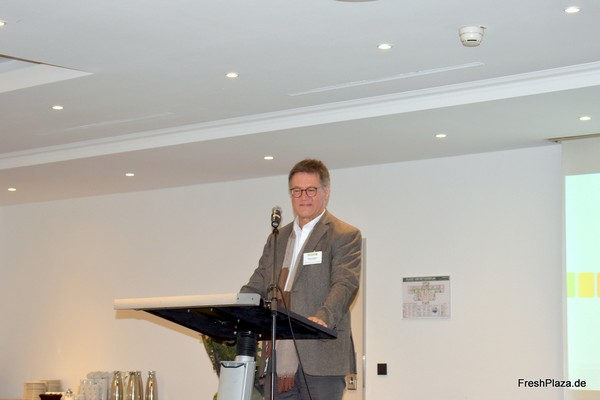 As far as the topic of water is concerned, he said, research and research funding are involved. In order to be able to guarantee regenerative energies nationwide, support from the state is necessary.

Furthermore, the image as well as the awareness of the industry must be improved, for which the policy also plays a leading role in the financing of various educational opportunities, such as the higher promotion of dual courses of study with a focus on the industry.

In the coming days, you will find more articles on FreshPlaza about the presentations of Prof. Dr. Stephan Meyerding, Frank Böttcher, Enno Bahrs and Robert Luer, In these, among other things, the problem of water supply will be addressed, as well as the fluctuating consumer climate and other industry-specific topics.