Jairo Sánchez, of Llano Fresh Trade: "In general, producers have only grown half as much cauliflower as in other seasons"

"Cauliflower shortage has allowed its price to remain at an average of €1.20 per kilo"

The Spanish cauliflower supply has been under pressure in recent weeks. "More places are starting to have their own production, but until now we have been one of the few that had cauliflower, and the same applies to cabbage," says Jairo Sanchez, of the Granada-based company Llano Fresh Trade, of Zafarraya. "In any case, this campaign we are having a lower production than in previous years. In 2021, we reached about 2.5 million pieces, equivalent to 4 million kilos, and in 2022 we expect around 1.5 million pieces. This is all a consequence of the lack of water." 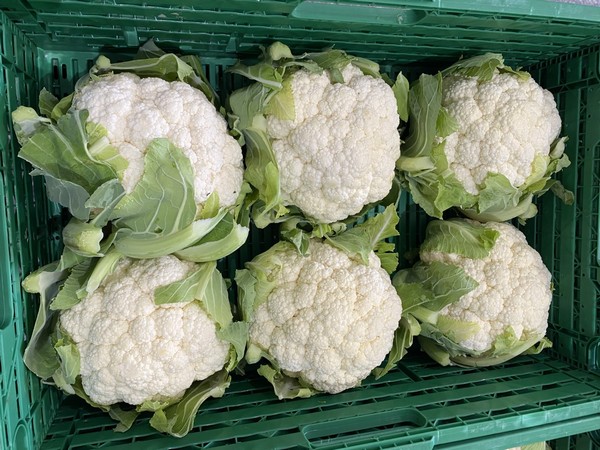 "Agricultural producers are distributing the water they have for irrigation between other crops, such as tomato, bell pepper, zucchini or cucumber, of which there is a greater production. In general, we see that everyone has tended to do half as much cauliflower as in other seasons," said Jairo.

Even though the region of Alhama has not been affected by restrictions such as those suffered by irrigators of the Guadalquivir basin (which is at a worrying 18.6% of its total capacity, according to the latest report on the state of the reservoirs of Miteco), since there is a sufficient groundwater supply, the production is being affected by the energy prices. "Irrigation communities and producers have wells which can be up to 500 meters deep, and the water extraction is done with electricity, so, in addition to the lower amount of water available due to the drought (which, at the same time, lowers the level of the wells), the higher price of electricity is making the productive activity much more expensive". 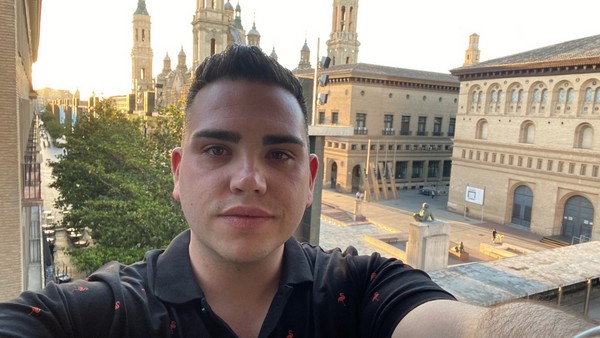 "Fortunately, at Llano Fresh Trade we have our own crops with GLOBALG.A.P. and IFS certifications, so we control an important part of the production, and our technical team also collaborates with other reliable, certified producers, both in this area of Granada and in the Axarquia, in Malaga. We work with supermarket chains and this has allowed us to meet the agreed programs at all times, despite the reduction in the production that has been reported." 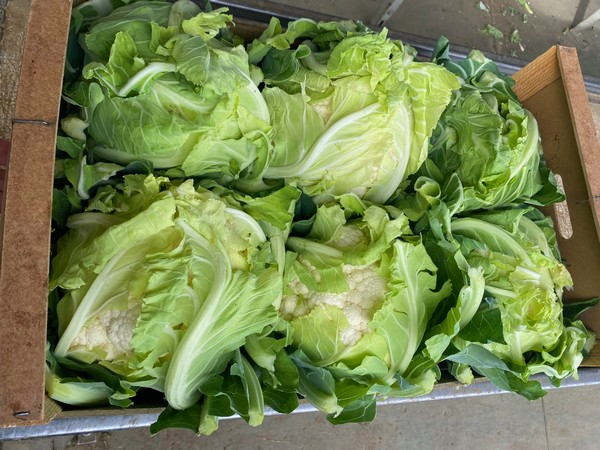 The cauliflower and cabbage campaign of the Axarquia, which follows that of Granada, overlaps with the productions of Murcia, La Rioja and Navarre, so at this time, the volumes reaching the market are growing. "So far, there has been enough cauliflower consumption, and the supply shortage has allowed the price to remain at an average of 1.20 Euro per kilo, while in previous years it stood at 80 cents. However, it must be borne in mind that production and handling costs have also risen sharply." "Llano Fresh Trade's cauliflower is almost entirely intended for the domestic market," said Jairo. "However, just last week we made a shipment to Lithuania, where an order had been placed. We don't know if the weather or energy costs are affecting the production in Europe, as is happening with other vegetables, such as tomatoes or cucumbers, but everything seems to suggest that there could be shortages."