"Due to lower production, our sales have remained stable during the entire pomegranate season"

The pomegranate supply in Spain has been reduced by approximately 30% this year due to the impact of heat waves and the dry weather, and this keeping sales stable since the campaign started in August. However, the higher costs are still not reflected in the selling prices. 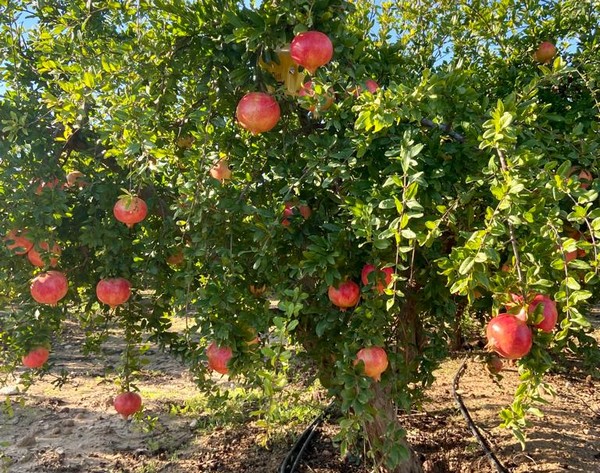 "We have already had four months with stable sales, given the lower production this year. We are currently in the last third of the season and we still have enough volumes of good quality fruit to meet all orders," said Francisco Mas, commercial director of the company Frutas y Hortalizas Mas Serrano, located in Elche, Alicante. "It is now starting to get cold, and the Christmas campaign, which is when pomegranate sales tend to increase the most, is around the corner." 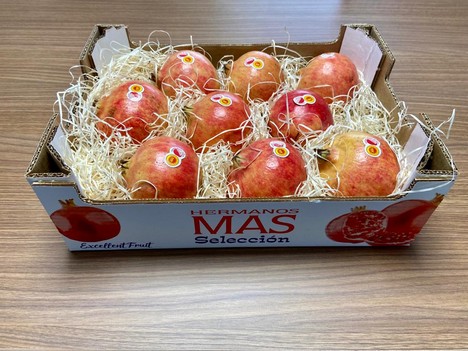 "We are currently working with the last stocks of Wonderful pomegranates and fully switching to the Mollar de Elche, the only one on the market with a protected designation of origin (PGI). Almost all supermarket chains in Spain already appreciate and demand the pomegranates with the PGI, and these are also increasingly accepted in other European countries, especially in France and Belgium. Besides the good promotional work carried out by its regulatory council, consumers are becoming aware of the guarantees offered by a quality seal like this one," said Francisco Mas.

The costs of production, handling, packaging and transport have skyrocketed for all crops, and while some are managing to pass these costs on to the selling prices, depending on the market conditions, others are failing to do so; at least not to the necessary extent for the activity to remain as profitable, and that is the case of pomegranates. 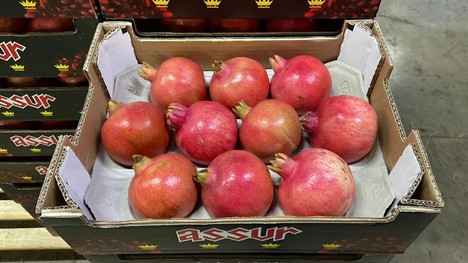 "It is very hard to pass these cost increases on to the prices, since many distribution chains use the prices of previous campaigns as reference, despite the fact that the production is smaller this year. At the moment, we producers and marketers are the ones paying for these cost overruns and it is vital for us that this changes," said the producer.

The Alicante-based company aims for its pomegranate production to continue growing for all varieties, including the Acco, Smith, Wonderful, Valenciana and Mollar. The total volume has already reached 8 million kilos. 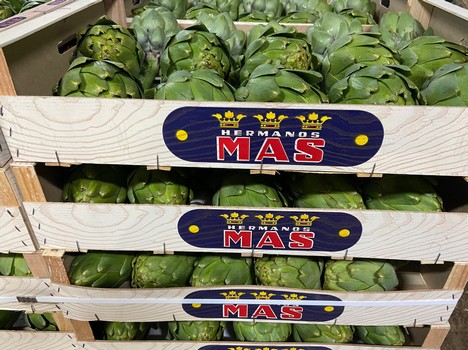 Meanwhile, the first artichoke harvests have already started. This crop's acreage has been reduced this year in the main producing areas as a result of the uncertainty caused by the constant costs increases, as well as by the limited supply of water for irrigation.