The delays in organic zucchini and cucumber plantations in Almeria and the early end of the production in central and northern Europe have led to supply shortages in the markets and skyrocketing prices for these products. 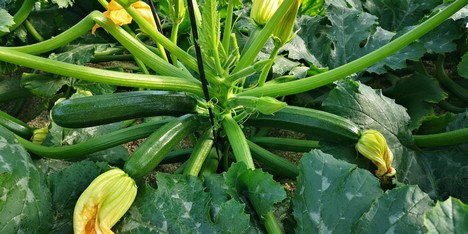 "For the 2022/2023 campaign, the area planted with zucchini has been reduced by between 10 and 15%. Growers have mainly replaced this with tomatoes, following the good results of last season. The area planted with tomatoes had been decreasing for more than five years in Almeria due to the crop's low profitability and the strong competition from third countries," says José Manuel Escobar, manager of LQA Thinking Organic, an Almeria-based company with headquarters in El Ejido, specialized in the cultivation of organic zucchini and cucumber. 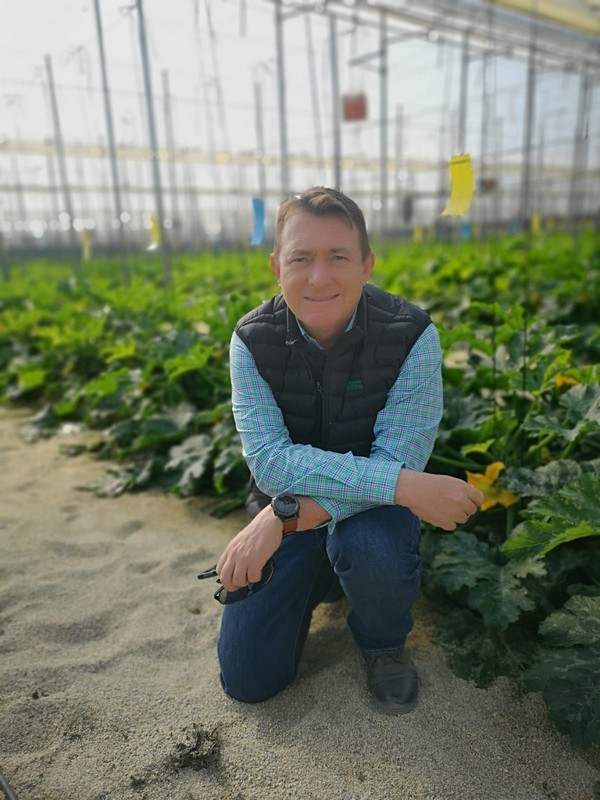 "Also, the weather has been excessively hot and dry in the producing countries of northern Europe, including the UK, while in Almeria, cucumber and zucchini were planted later than usual for fear of whitefly pests and viruses," he says. "We are talking about 4 to 6 weeks of limited supply of these products in the markets; a period in which prices have escalated to very high levels that we anticipate will start going back to normal in about two weeks," he says.

According to the producer and marketer, in years like this, in which inflation is having an impact on the purchasing power of many families, it is important that prices don't scare consumption away.

"When prices increase in this way, consumption suffers. We already saw that with organic cucumbers in the first weeks of September, when there was more demand for the conventional product than for the organic." 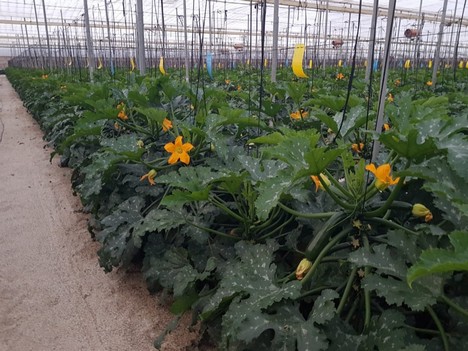 "There are many doubts ahead of this fall and winter season, in which the demand for fresh produce could fall, especially for organic products. This is going to be a difficult season for all parties in the supply chain, so it will be more important than ever to facilitate smooth communication between suppliers and customers and to close deals at prices as reasonable as possible," says José Manuel Escobar. 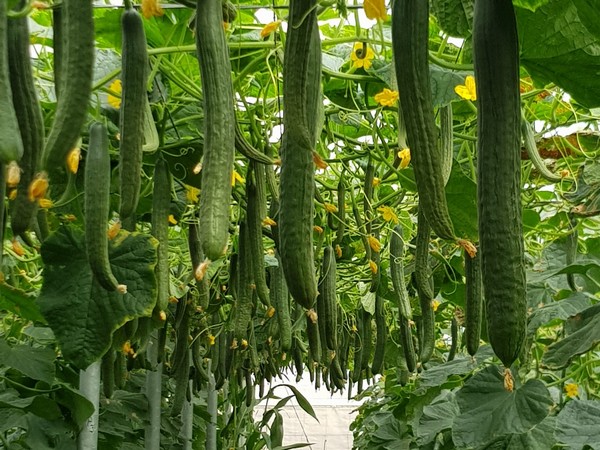 Although, with the exception of July, LQA Thinking Organic produces zucchini all year round, the highest volumes are reached in the months of December, January, and February. "We plan the productions in accordance with the demand and the needs of our customers, who usually demand more in the winter months. We are highly specialized in zucchini and cucumber cultivation, which allows us to obtain exceptional quality products with a long shelf life and unmatched organoleptic qualities. Moreover, our products are grown in an eco-sustainable way and with circular economy techniques. Fortunately, central and northern European chains have bet strongly on zucchini in recent years, and consumption has increased."

"Around 90% of the volume we produce is absorbed by 30% of our retail customers, mainly in the UK and Germany. The remainder we sell to a large number of smaller, short-term buyers, mainly in France and the Netherlands. Focusing on closed programs with regular and reliable customers allows us to offer a more personalized supply throughout the year and to optimize our production processes," says José Manuel Escobar.