It should be smooth sailing for the spring onion producers in Egypt, says Nora Mohamed, commercial sales manager for Egyptian produce exporter Skyline for Import and Export: “The green onion season is one of the relatively stable seasons, which is not significantly affected by global changes in terms of production and consumption quantities. Production rates in Egypt have witnessed a successive increase in the previous years. Egyptian spring onions are popular in European countries. We've been able to build good relations and expand export quantities during this year in several European countries, such as England, Germany, Holland, Austria and France.” 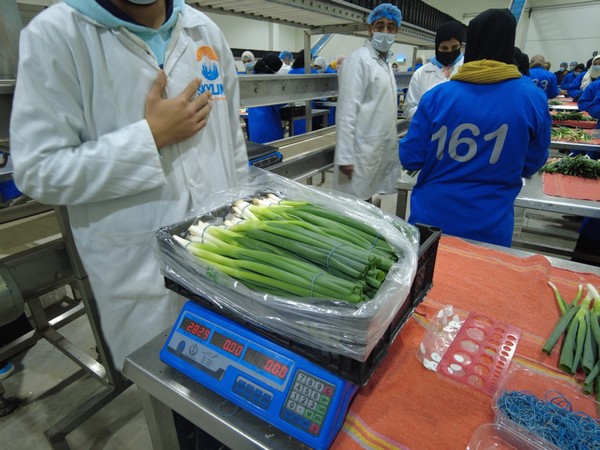 The previous season ran longer than initially planned, and this season, due to the weather, the harvest was delayed slightly according to Mohamed. “This season, we believe that production rates will stabilize on the previous approach without a noticeable increase, especially with the large increase this year in production and shipping costs. Climate change and drought have severely affected the production season in European countries. Because of the severe heat, production was affected and quantities decreased. There was also a lack of labor, which prompted us to continue exporting until the end of July. This is unusual, as the season usually ends in May. Demand started in September from England, but due to the weather the harvest was delayed. Harvest was expected in mid-September, but will now commence in early October.” 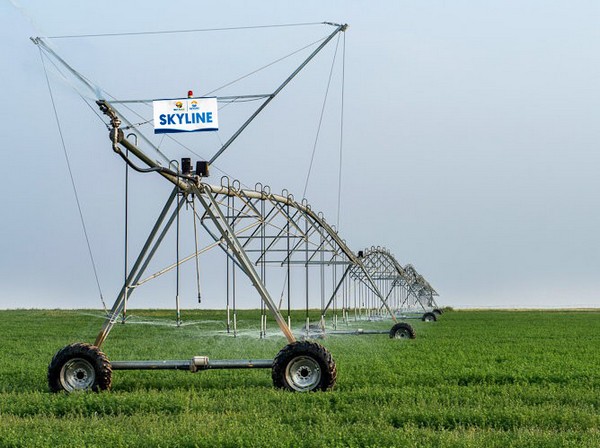 Climate change is changing the landscape of spring onions, with the timing shifting for both Egypt as well as potential clients: “It’s expected that Germany and the Netherlands will start their seasons early. There is demand now, which is contrary to what is usual for those countries who start ordering the Egyptian onions in mid-November usually. Climate change all over the world has affected the spring onion season, as the time period has expanded to start from September and continue until July, covering most months of the year.”

Although harvest is about to start, Mohamed claims they’re not completely out of the woods yet, the weather could still affect the quality of the onions before harvest. “Also, the weather can still have an effect in the event of high and low temperatures during the season, so we take all precautionary measures to reduce the severity of the impact, as well as planting additional quantities and diversifying the places of cultivation to ensure production doesn’t stop.” 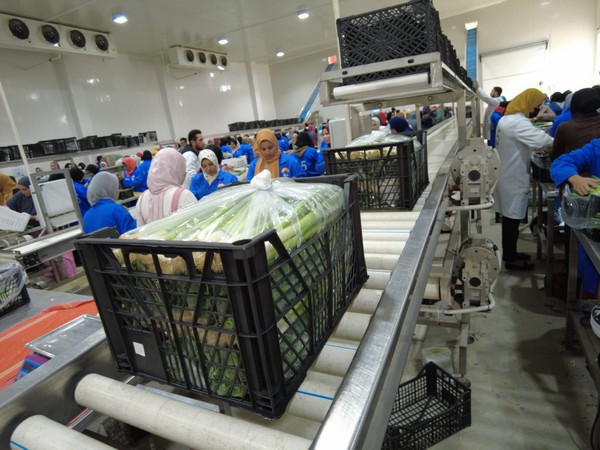 “For Skyline, we have set production plans to include the beginning of export on the first of October to the UK. Normally countries like Germany, the Netherlands and Austria would join a few weeks later, but the last updates state that these countries will also begin by the first of October. In any case, we have prepared ourselves well for such an eventuality and we’ll see what happens.” Mohamed concludes.