“Our plan for the future: to become the reference seed company for producers”

Nearly 500 people came together in Eyragues, south of France, to celebrate the 70th anniversary of Gautier Semences. The guests were received so warmly by the seed company that this authentic and grandiose anniversary will certainly be remembered for a long time.

The day started with a visit to the premises in order to introduce the guests to the many jobs that lie behind the seed business. The laboratory "Serre de l'Innovation" and the factory opened their doors for the occasion. The visit was followed by official speeches by Jacques Gautier (director of Gautier Semences), Michel Gavanon (mayor of Eyragues), Patrick Leveque (president of the Chamber of Agriculture of the Bouches du Rhône), and François Desprez (president of the Seed and Plant Interprofession SEMAE). The famous French chef Cyril Lignac, who was the guest of honor, shared his passion for creative cuisine during a question-and-answer session by Jeanne Gautier. After the visits and conferences, the day ended with a cocktail party and a festive evening under a tent between the olive trees. An innovative company that was able to adapt
Gautier Semences was created in 1952 in a context where the main challenge for agriculture was to ensure food security in the face of food shortages. Today, the issues have changed. If the company can celebrate its 70th anniversary this year, it is because it has been able to meet expectations and anticipate the needs of a constantly evolving market. Although the seeds were originally selected for productivity, the challenge today has become more complex due to an increasingly palpable climate change. The objective of Gautier Semences is now to successfully adapt quickly to this evolving environment by offering new varieties that are increasingly resistant, resilient, healthy, sustainable, and responsible.

The company currently has 165 employees and counts more than 150 varietal creations over the past ten years, including the famous Piccolo tomato, the Electra little gem lettuce, and the new Red Crush salad, which won the Innovation Prize at SIVAL 2022. The fruit of an "exciting, difficult and uncertain job that cannot be done alone," according to Jacques Gautier, who warmly thanked his family, collaborators, and partners. 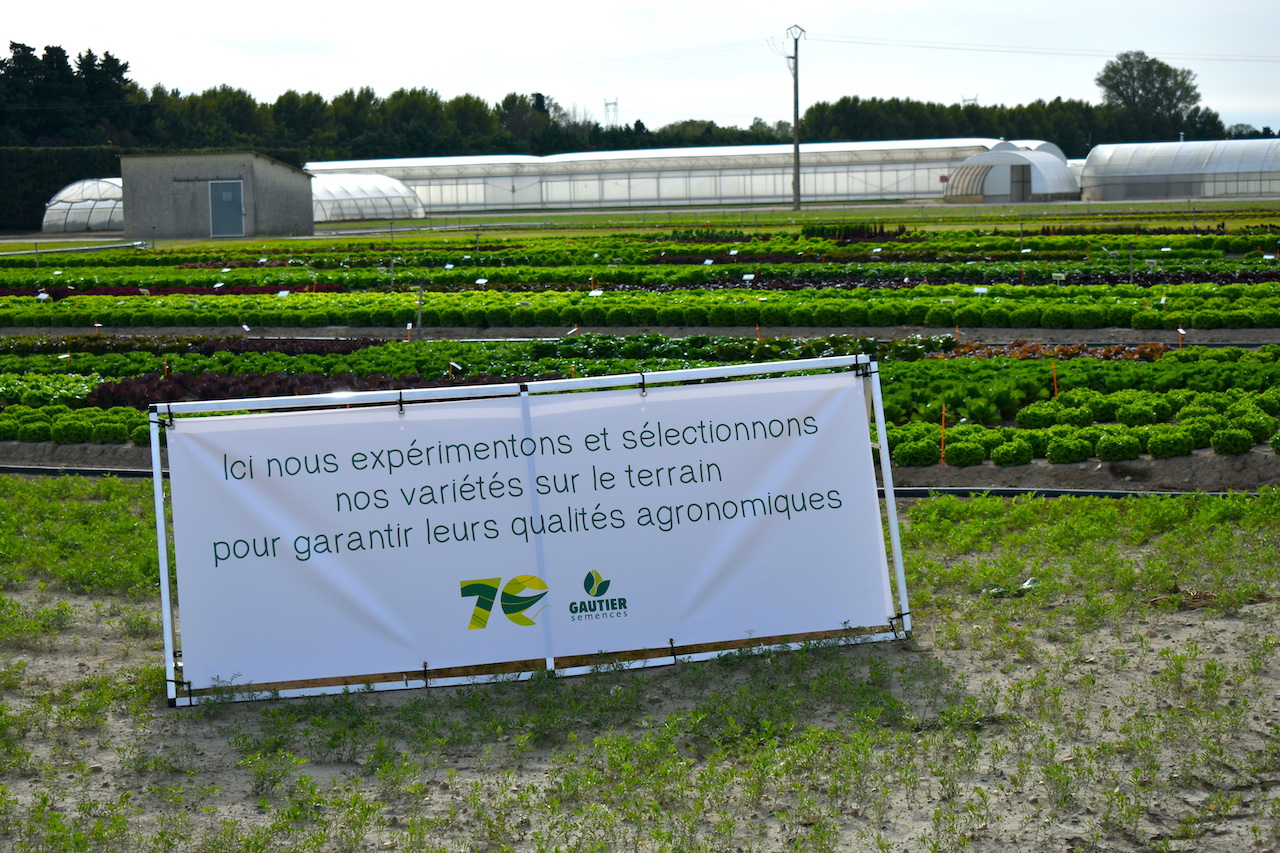 A family business that is now among the most prominent
The French sector occupies a preferential place at the international level. With 240 breeders and 18,000 producers over 400,000 hectares, it is the leading seed producer in Europe, the world's leading exporter of agricultural seeds, and the third largest exporter of vegetable seeds.

As a key player in varietal creation, Gautier Semences represents the French sector perfectly. According to François Desprez, president of SEMAE, "Gautier Semences is a company that represents the sector very well since its activities incorporate the three aspects of the breeding business, which are the selection, production, and marketing of the seeds. In many ways, however, the company is also very unique."

For example, Gautier Semences was able to assert itself on the international scene among the world's largest seed groups in a highly competitive environment while preserving its independent and human-sized character. A "rare characteristic in a sector which has seen several concentration waves. This family business has proudly existed for four generations and fully intends to continue this way," explains Jacques Gautier. 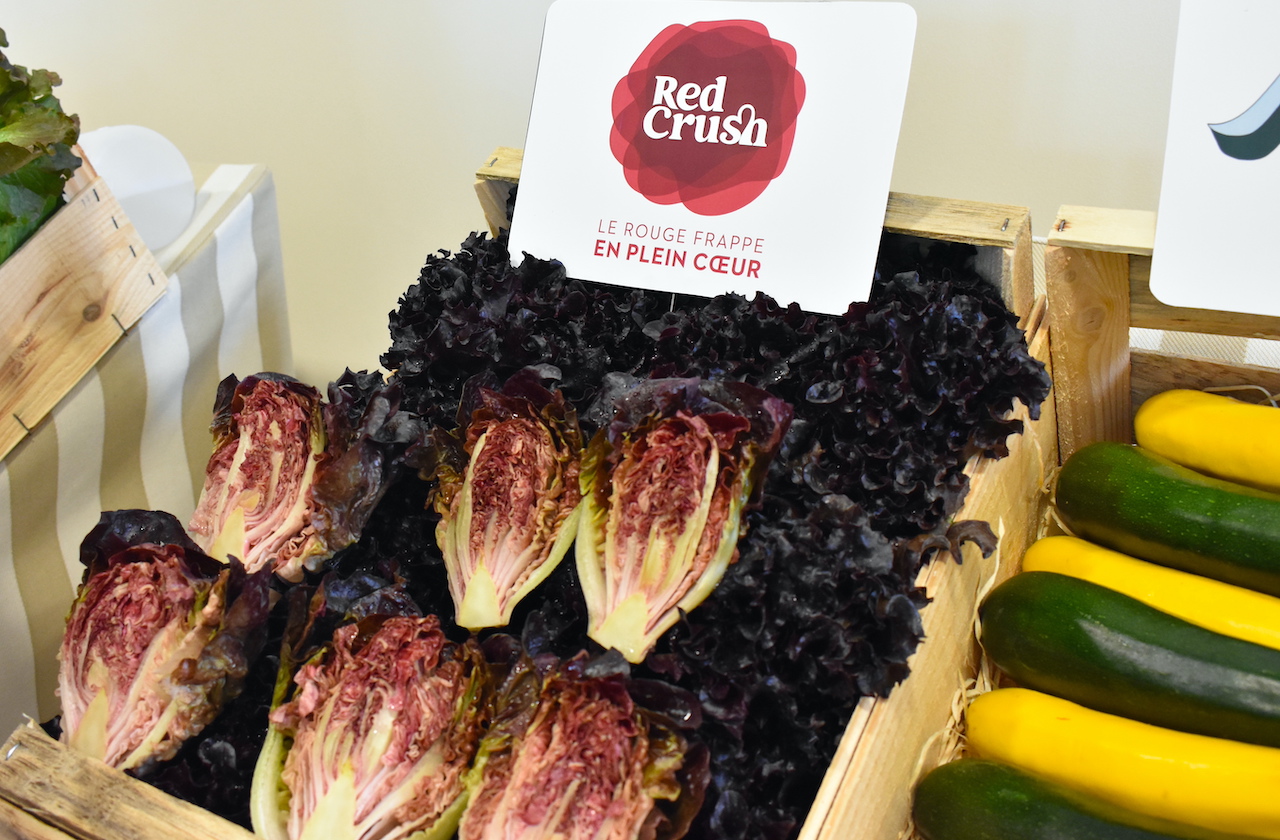 A company committed on several levels
The authenticity of Gautier Semences is matched only by its "visceral attachment" to the land. The company contributes to the local dynamic and makes the town known through its products," explains Michel Gavanon, mayor of Eyragues. As a real "provider of jobs in the region," both permanent and seasonal, Gautier Semences has been a major local player since its creation.

Another mission of the seed company is to ensure the preservation of biodiversity, the local varietal heritage (pointed cabbage of Châteaurenard, Cévennes onions) as well as ancient varieties. Very involved in several divisive debates, the company has taken a firm stand against the use of GMOs and the patenting of what we should attribute to nature. 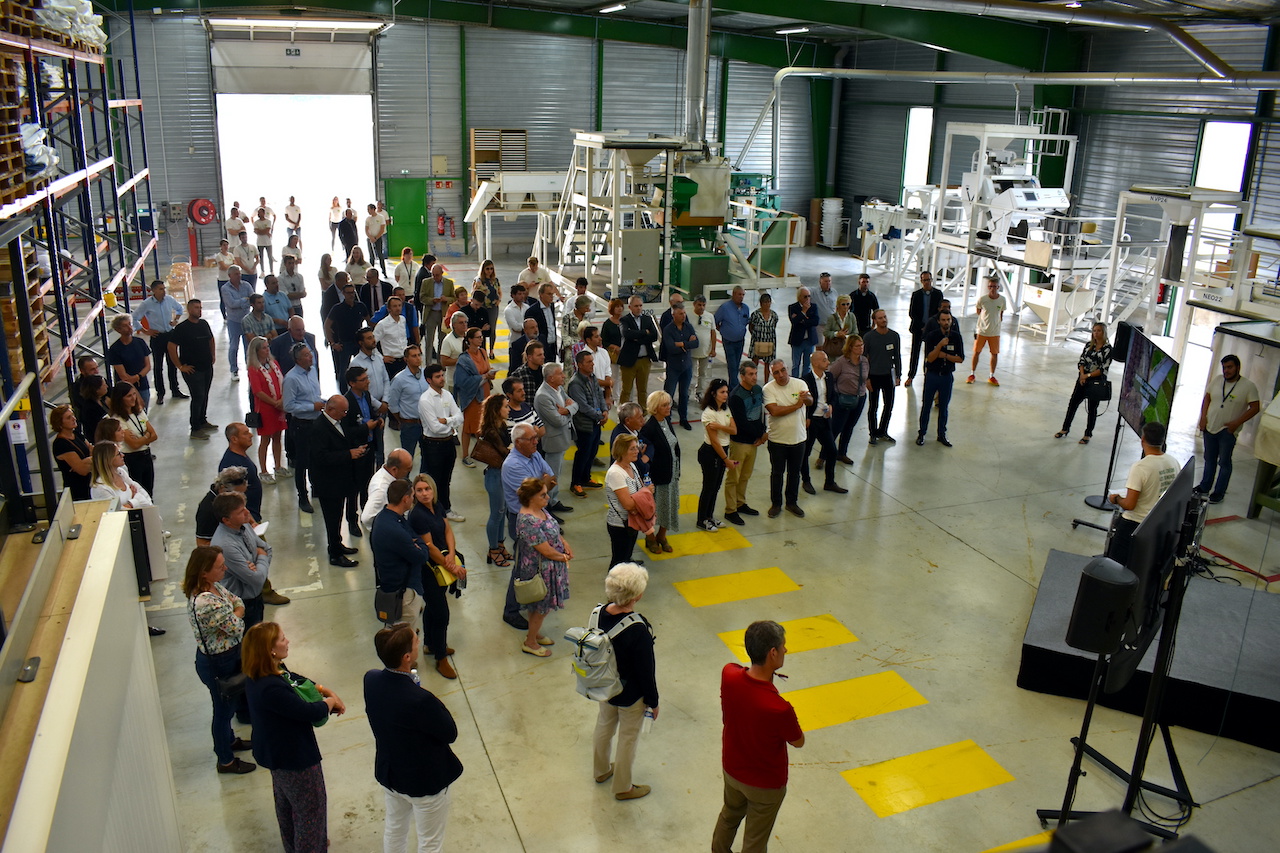 Visit of the factory

A company that is based on quality
Whether in the laboratory, in the field, or in the factory, all the operations of the company are carried out meticulously and often manually with a common objective: to produce seeds of optimal quality. To do so, a multitude of visual, sanitary, and germination controls are conducted at different stages of the creation and marketing of the seeds.

Gautier Semences has undertaken this quality approach for years, which earned it the GSPP (Good Seed and Plant Practices) accreditation in 2011. This international standard covers the entire process from the selection to the design of the tomato seeds. In order to produce the best possible seeds, Gautier Semences is committed to a plant health risk management plan. The company also has the Ecocert label, as it has been producing organic seeds since 1998. 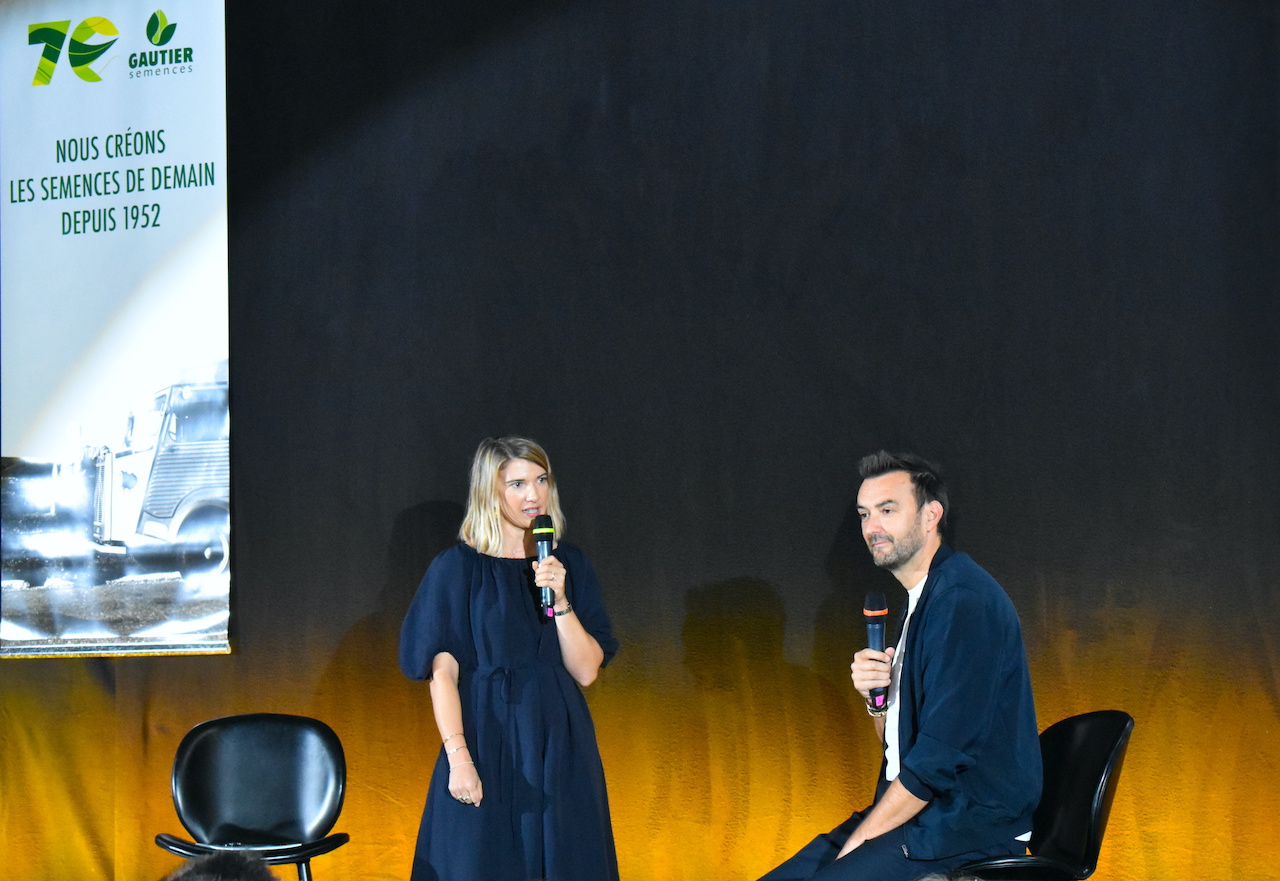 From the seed to the plate: passion through the entire chain
Before the festive evening, Cyril Lignac came to share his passion for French cuisine and French agriculture, which the chef expressed in a speech that was as committed, authentic, and passionate as Gautier Semences. Cyril Lignac showed his support to French farmers who, according to him, have "the most beautiful" but also one of the most difficult "jobs in the world." And to the question: "How can Gautier Semences help you with your cuisine through the varieties it creates?" Cyril Lignac simply answered that "as a chef, working with what nature has to offer is already a gift."