For 30 years now, Ilias Direktimport & Co. has been an established contact for fruit and vegetables as well as delicatessen items from Greece. Although for several reasons, the direct import of Greek products has become more difficult over the years, the family business has been able to successively expand its position on the regional market. Angelo and Georgios Papaefthimiou, the latest generation of the trader family, tell us as much in a recent interview.

The first table grapes from Greece can already be found in the incoming goods department, says Georgios Papaefthimiou. Exact yield forecasts are not available at this time. "Greek produce scores particularly well in the higher-priced premium segment; the tried-and-tested Dimis brand continues to be very much in demand. Greek restaurants and catering businesses we supply specifically ask for our Dimis grapes every year." 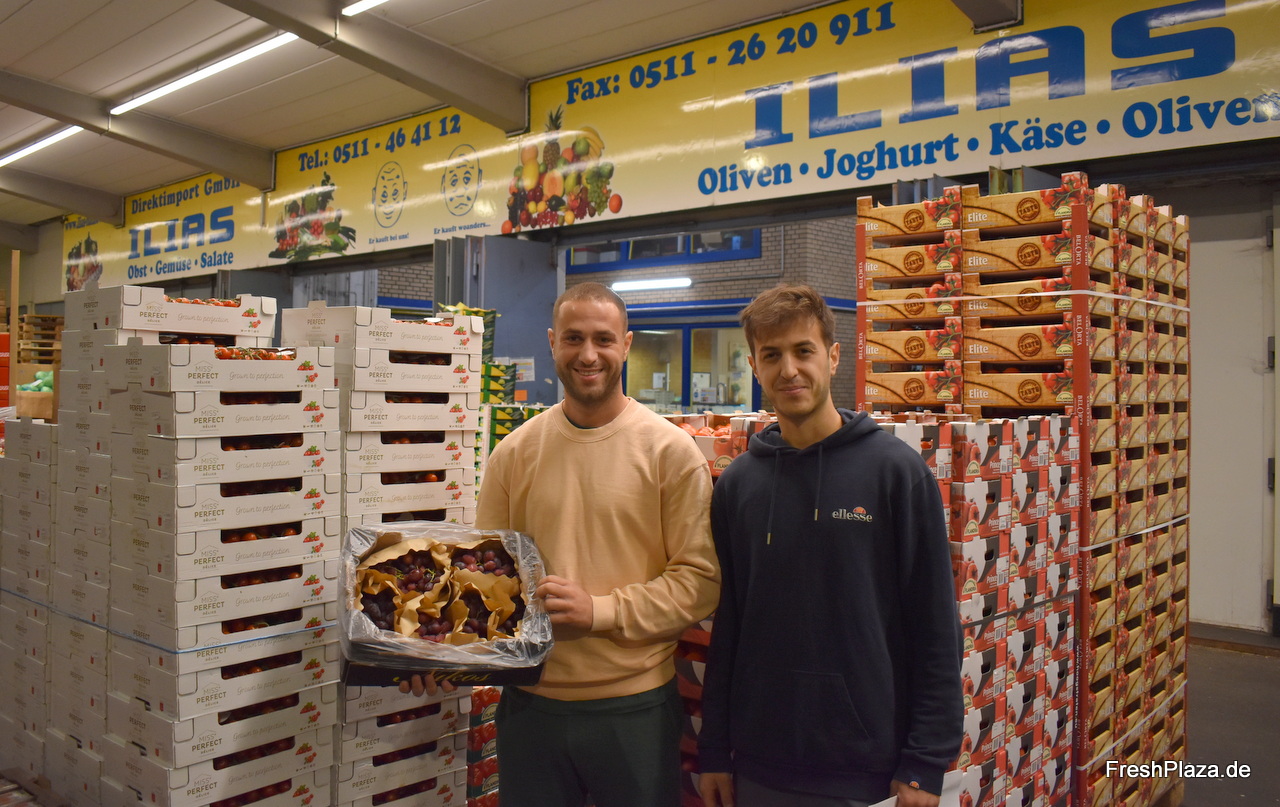 Small-scale agriculture
Greek-grown citrus is also a staple of the seasonal product selection over the winter, Papaefthimiou continues. "From mid-November, regular shipments from Greece start arriving at our farm. What sets Greece apart from the well-known citrus-growing countries of Spain and Italy are the unique varieties grown there, some of which are not available elsewhere. Due to the optimal climatic conditions, almost the entire range of fruit grows and thrives in Greece. However, due to the largely small-scale agriculture, the marketing structures as well as the logistics are lacking to export the goods on a large scale, as is the case in Spain and Italy, for example. Accordingly, Greece is relatively weak in exports today." 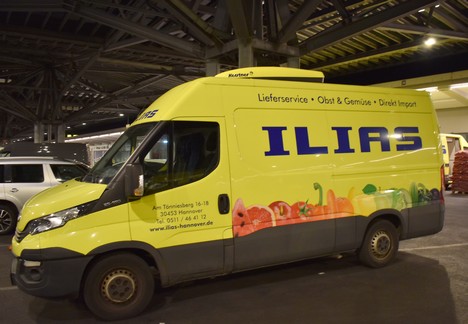 As a modern and flexible wholesale company, Ilias is now focusing more on delivery. "We mainly supply caterers - not only in the Hanover area, but also as far as Wolfsburg and Braunschweig. Although the pandemic presented us with major challenges in some areas, on balance we have been able to gain some new customers. We are benefiting here from the generational change, because the next generation is now at the helm of many of our catering customers, too, with whom we want to grow together." 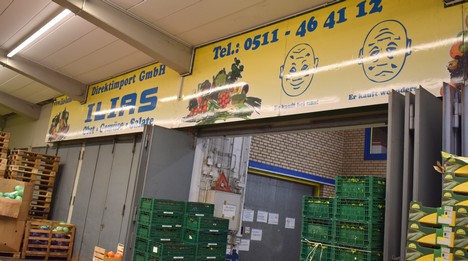 Continuous development of the product range
Due to staff shortages in the restaurant industry, convenience products tend to be in greater demand. "We purchase the majority of our pre-cut cabbage from a partner, but we cut the white and red cabbage ourselves. This pre-cut cabbage goes mainly to Greek restaurants as well as kebab stands. Otherwise, the assortment is constantly being expanded to include dairy products, sauces and canned goods, for example. The customer particularly appreciates the fact that he gets everything from a single source."