"At the moment we can't satisfy the demand - so it's a happy place for us."

The United States market is expected to provide some big opportunities for Australian lychee growers in the coming years, according to the peak industry body.

Australian Lychee Growers Association (ALGA) President Derek Foley says the American market is a growing space with a high demand for the fruit, after only starting to supply fruit to the country around five years ago.

"The first year we got five tonnes off and the challenge we wanted to set was to double it every year," Mr Foley said. "So, it went to 10 tonnes, then 25 tonnes to 75 tonnes, and this year we sent 150 tonnes. While doubling it each year was difficult, we had more and more interested growers who were committed. There hasn't been a large number of people joining the program, but those in the program are doubling up their efforts. There is the demand there and while there is a bit of work as we grow, at the moment we can't satisfy the demand - so it's a happy place for us." 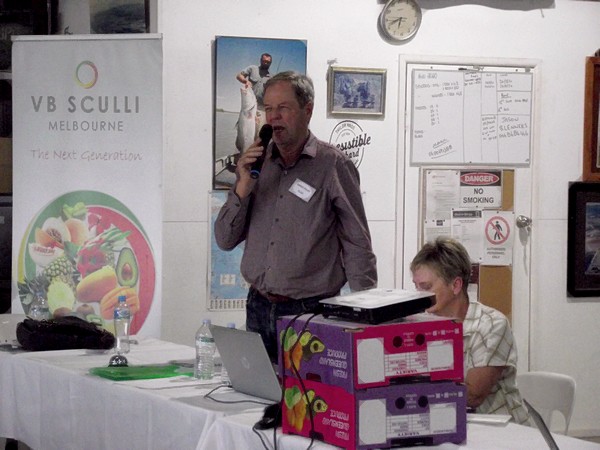 Mr Foley explains that as an industry, it punches well above its weight when it comes to export, with about 22 per cent of the national crop sent overseas, and Australian lychees are predominantly grown in Queensland and some in New South Wales. That is compared to other industries that have single-figure export numbers such as avocados and mangoes.

"Lychees are a fragile crop as far as domestic overload, so we are aware that if we keep producing and putting it on the domestic market our price won't cover the investments that we put into this," he explained. "We want to maintain that figure around 20 per cent as the crop grows. Lychees do take a while to establish and crop to reach maximum production, however, the warning bells are there that we have to be prepared. The ALGA has long been aware of the need for export. We have been doing it since the 1990s but in a smaller amount - that has grown as the industry has grown, but to maintain the 22 per cent is critical to our survival."

According to Hort Innovation's Australian Horticulture Statistics Handbook, for the year ending June 2021, 2,283 tonnes were produced nationwide and valued at $32.0million. 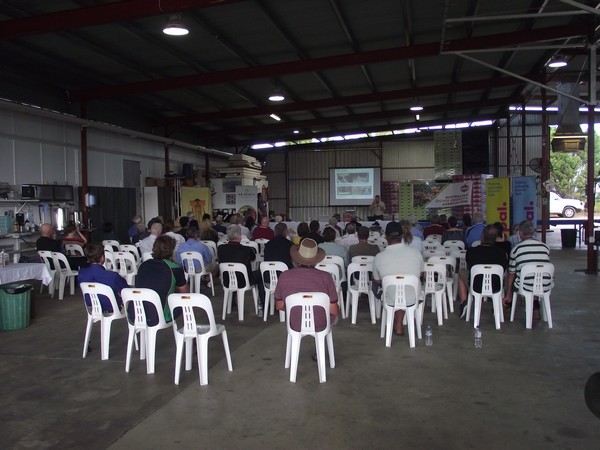 At its recent AGM in Mareeba, near Cairns, the ALGA wanted to explain to growers how to export and the protocols, with the industry settling on Phytosanitary Irradiation as the medium to meet requirements for import countries.

"The (export) growth is marching on," Mr Foley said. "I think if you talk to a certain number of growers over a certain period of time, the importance of export is driven home by declining price, that gets grower attention straight away. Domestic demand has definitely increased, especially as Australia has welcomed new arrivals of Asian heritage. One of the great things about that is that they know what lychees are - and with exports, our philosophy is to find me a country that has got a reasonable population of people of Asian descent and we will send lychees there. You don't need a campaign because they know what it is. But, that said, Australia has come a long way from just eating apples and oranges."

Mr Foley also added that there has been some activity in the variety space too over time, to help with domestic and export markets. Queensland-based grower Tibby Dixon has been instrumental in the introduction of new varieties along with the MOU agreement with Taiwan and Queensland on trial plantings of Taiwanese lychee varieties on Ian Groves orchard in Yeppoon.

"We are maturing as an industry with different varieties and we now have a greater range," he said. "Our main variety is probably Kwai May Pink, which is around 50 per cent of production. But in terms of the Taiwanese project, I have been president for nine years and talks probably started 7-8 years ago, so we have had a number of visits there to get it off the ground. As they become comfortable with the way we function, this project has developed. But this is just one source, and other former committee members have also tried to improve varieties for Australian growers. Our industry has benefitted quite a lot from new varieties, particularly from Mr Dixon."