The exclusive distributors for Europe and Africa of the papaya varieties developed by the Mexican company Semillas del Caribe are located in the Spanish island of Tenerife. "The varieties from this papaya specialist are hybrids created through pollination in Mexico. The fruits stand out for being more consistent, with higher Brix degrees, and the plants for being very productive, which makes their cultivation more profitable, both for the producer and for the marketer," explains a representative from Pipo y Adán S.L. 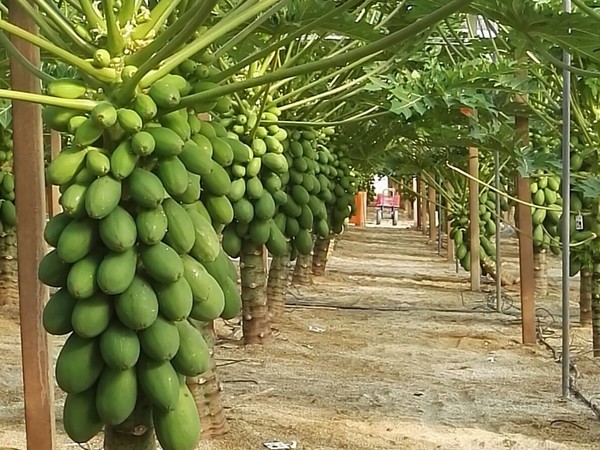 With the goal of adding value to the papaya chain, Semillas del Caribe has developed the Passion Red, Siluet, Sweet Senze, Intenzza and Iuve varieties. "The Intenzza in particular is replacing the Brazilian Formosa papaya in the fresh market in Europe, while the Siluet, Sweet Senze and Iuve are baby hybrids with a sweeter taste and a smaller size, which are entering the market and being well accepted wherever they arrive. We must not forget that smaller sizes sell better in the European market." 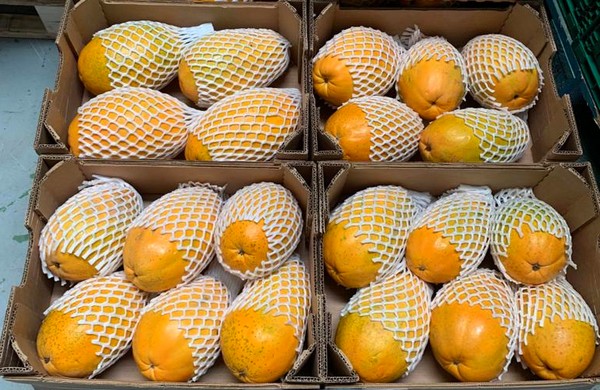 According to the Canary company, these varieties are being planted in countries such as Portugal, in the Algarve area; Spain, specifically in Almeria and Murcia, and Italy. "In Africa, where papayas have been cultivated for many years and where there is a large consumption, there are different segments and markets to which the rest of the varieties are adapted. For example, we are selling Maradol papaya seeds in Senegal and Morocco, and we are also selling the Passion Red variety there, but that one is oriented towards the domestic market." 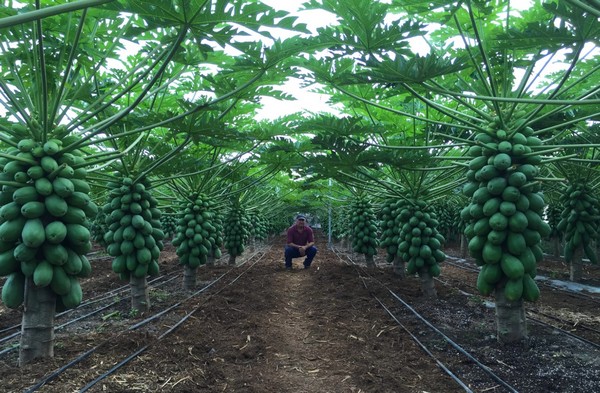 Through this technique, producers have the certainty of acquiring already selected, highly productive plants, "which can yield up to 100 to 150 kilos of fruit," says Adán Suárez, "which gives them a significant advantage over growers in other countries."

"The plants produced in our nursery cannot leave the Canary Islands. We only produce and market them for the islands. However, we do market the seeds as exclusive distributors to all European and African nurseries interested in reproducing them."

"We want papayas to be a profitable crop wherever we sell our seeds"
"In 2009, we traveled to Mexico and got to know the Intenzza variety. We had previously exported Maradol papayas to Europe with good results, and we saw that this material could have potential in the Canary Islands," says Adán. "The beginnings of the project were very difficult, but we received support from the Spanish administrations to push this project forward. Our goal was to start exporting papayas, and today that goal has become a reality." 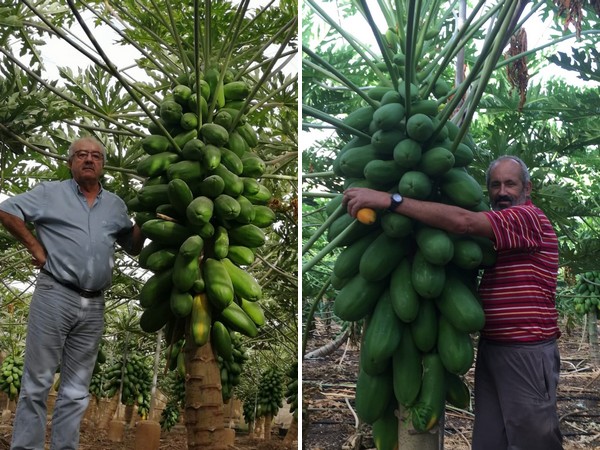 Producers of the varieties marketed by Pipo y Adán S.L.

"At Pipo and Adam we are devoted to testing and trialing papaya varieties for the future, so that producers won't make any mistakes when making a choice. We want papayas to be a profitable crop, wherever we sell our seeds, because every project starts from a seed" 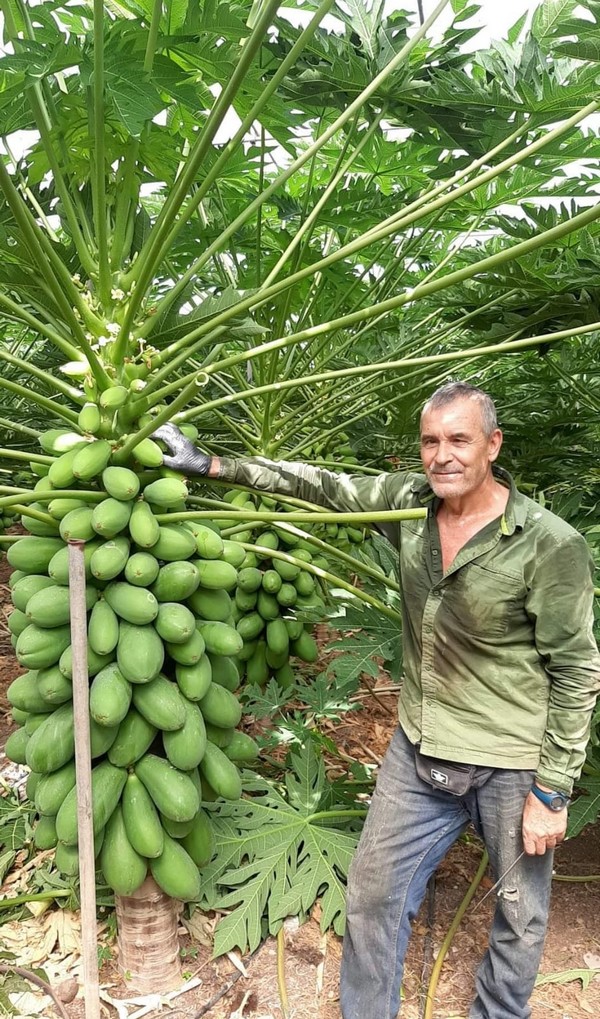 "In fact, I would like to send a message to all growers venturing into the cultivation of this fruit: papayas require technical knowledge, so you must learn to manage the crop, observing how it behaves in that area, and gradually increase your production as you master the process. Whatever the variety, we want all projects to be successful and the prospects for papayas to continue improving." 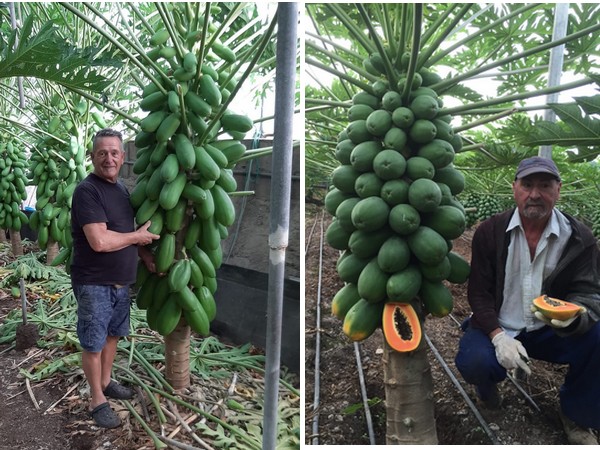 Producers of the varieties marketed by Pipo y Adán S.L.