Export price of Hainan and Guangdong lychee is high, but production volume of Fujian lychee doubled

China is one of the largest producers of lychees. The main production areas include Hainan, Guangdong, Guangxi, and Fujian. The export season of Chinese lychees begins every year in May and continues until late June or early July. 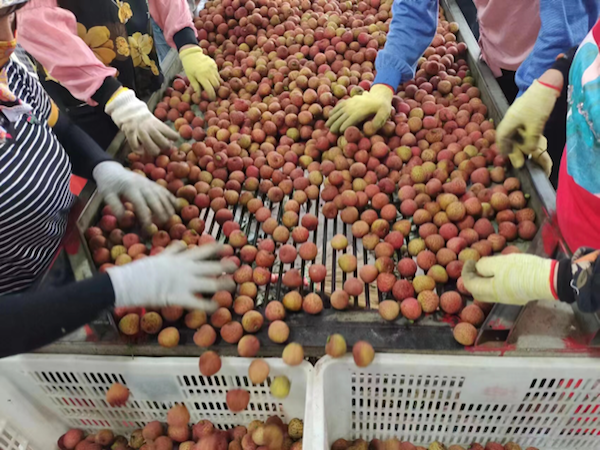 "Different lychee varieties from different production areas enter the market at different times. For example, lychees in Hainan and Guangdong ripen relatively early, but Fujian lychees enter the market later. The market conditions at the height of the season were the same for Hainan and Guangdong this year. Rainfall was frequent and typhoons regularly occurred, which slowed down the ripening process for lychees. The daily harvest volume was rather small and the price went up as demand exceeded supply. In Fujian, however, the production volume was doubled or even tripled compared to last year. Moreover, the lychees are big and the overall product quality is not bad," said Tom. 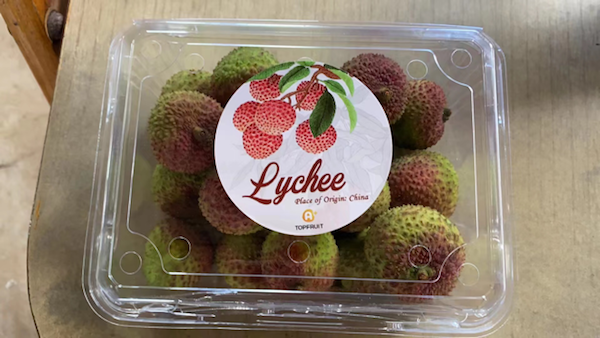 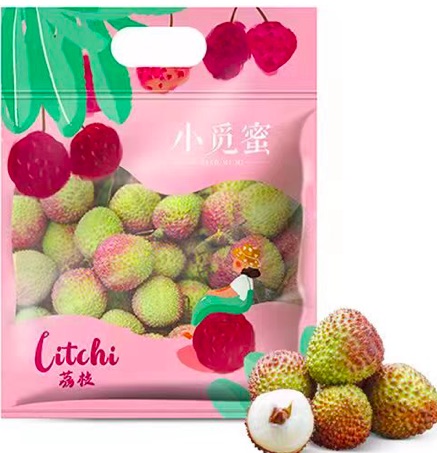 "The market conditions for lychees from different production areas are not the same. For example, the export conditions for Guangdong and Hainan lychee are better than last year," said Tom.

This year the cost price of lychees from Guangdong and Hainan was rather high, but market demand was strong, and so the export price increased a lot compared to last year.

"Even though the price declined in the final phase of the export season, the decline was also slower than last year. Fujian lychee, however, entered the market later in the season. Overseas buyers had already purchased lychees at high prices, but the market absorption rate was less than ideal. These conditions affected the purchasing power of overseas buyers and the price of Fujian lychees. The export price of Fujian lychees was therefore much lower than last year. However, the average conditions in all three production areas were more or less the same as in previous years. 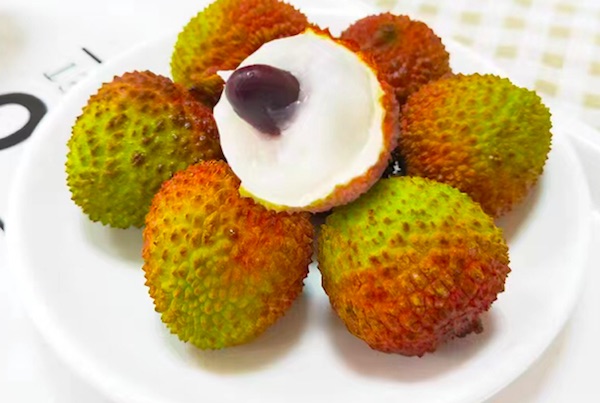 Zhangzhou Zhuangyi Agriculture Development keeps the requirements of export markets in mind during the harvest and selection phase, and then immediately enters the lychee into cold storage. "In addition, we have tested fresh-keeping technologies over the years and are able to keep lychees fresh for 60 days. There is a slight loss of flavor, but nothing out of the ordinary," added Tom. Zhangzhou Zhuangyi Agriculture Development exports lychees to Southeast Asia, the USA, Australia, and the UK. The company is currently developing the lychee market in the Middle East. The company is always looking for strategic partners in overseas markets.