Lidl continues to strengthen its commitment to the Valencian Community products and their internationalization. "The company has become one of the main export platforms for the regional agri-food industry, as demonstrated by the fact that, in just one year, it has exported 88% of all the fruit and vegetable products it purchased from Community suppliers to its network of international points of sale in thirty countries."

In 2021, the company purchased Valencian fruits and vegetables worth 355 million euro in total, more than 312 million of which were allocated for export (16% more than in the previous year). "Thus, the distribution chain has become a strategic ally for suppliers, farmers, and producers throughout the Community who, thanks to Lidl, have an outlet with guarantees for their products." 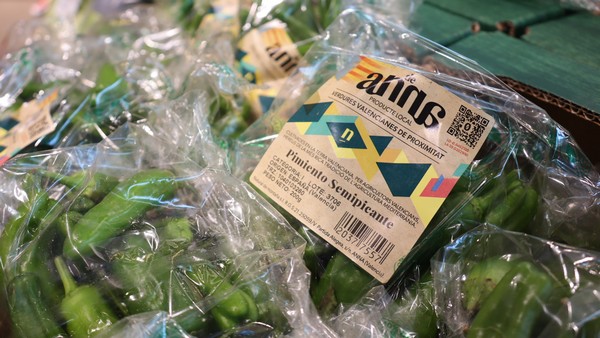 Promoting Valencia's orchard
Lidl purchased a wide variety of Valencian fruits and vegetables. During the last year, it purchased and distributed more than 320,000 tons of Valencian citrus fruits, tomatoes, and peppers, more than 276,000 of which were destined for export (17% more than in the previous year).

Specifically, Lidl purchased in the region during the past year about 1,200 tons of tomatoes, more than 770 tons of peppers, and more than 300,000 tons of citrus among other fruit and vegetable varieties, such as melons and potatoes, to distribute both in the establishments of the Community, the rest of the country, and Europe.

Lidl's commitment to the Valencian Community
Since its arrival in the Community 28 years ago, Lidl has consolidated a network of more than 70 establishments. According to a report prepared by the independent consultancy PwC, Lidl already contributes more than 765 million euro to regional GDP (0.81% of the total) and generates more than 16,400 direct, indirect, and induced jobs.