Guangzhou QinGuo Import & Export Trading Co., Ltd. imports South African pears to the Chinese market. The first shipping container arrived and was auctioned off on the 13th of September. These pears received a very warm welcome in the Chinese market. Max Lin of QinGuo recently talked about current conditions in the pear market. 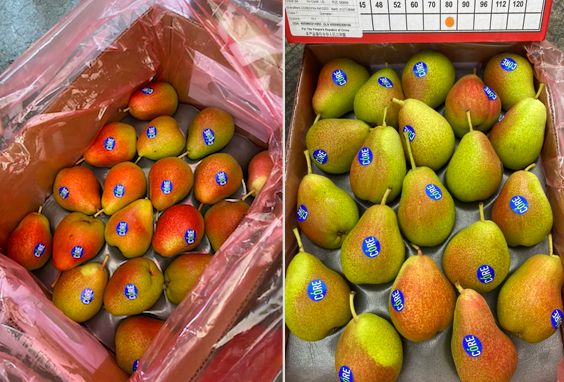 The first container imported by QinGuo primarily contained colorful Forelle and large Packham pears. Forelle pears are a late-season variety. The fruit peel is green with 'rouge cheeks'. This variety meets the requirements and preferences of Chinese consumers very well, from the flavor to the colorful appearance. Packham pears are popular too, but for different reasons. Packham pears are soft, juicy, and glutinous. The color of the peel is yellow and green, which turns more yellow as the pear ripens.

"The pears in the first container were auctioned off at around 300 yuan [42.56 USD] per 12.5 kg, and they were mainly sold to clients in the north of China where pears are popular. Market feedback shows that South African pears have diverse appeal. Consumers buy them as fresh snack pears, while factories purchase them for use in processed pear products," said Max. 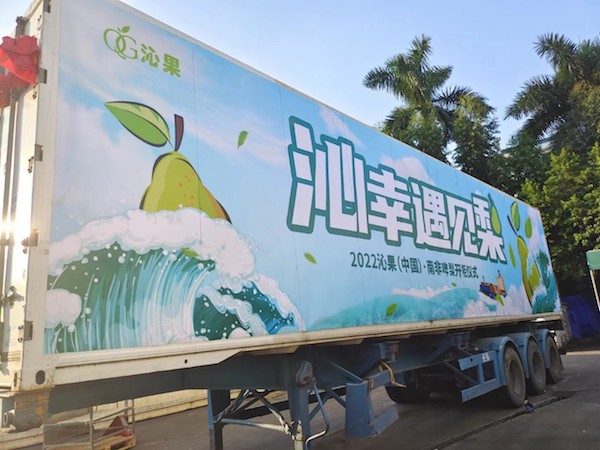 The import pear season begins every year in March and continues until Mid-Autumn Festival [10 September, 2022]. The peak period falls between July and August. South Africa is one of the largest pear producers in the southern hemisphere. Their fresh pear production season begins in January and continues until October or November. They are therefore able to supply the Chinese market in seasons when the overall supply volume is limited. 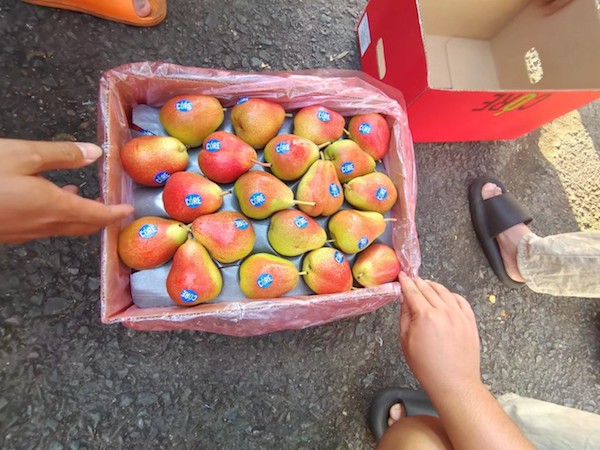 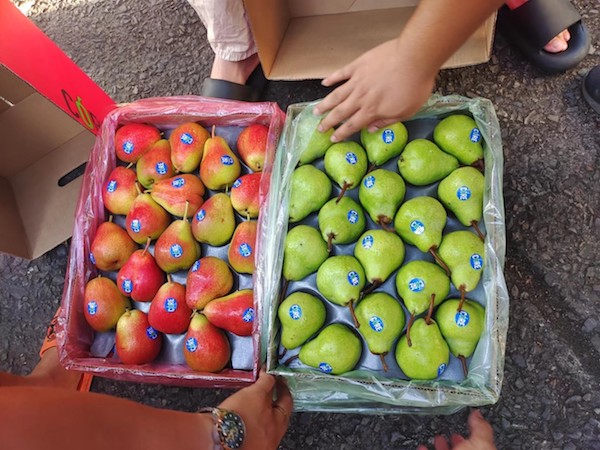 Max continued, "in addition to South African pears we also import New Zealand pears and Chilean pears. South African suppliers are working hard to pack all their pears and ship them to China. They dispatch container after container and make sure that all of them meet the quarantine requirements." QinGuo is one of the major pear importers in China. The company also imports pears from Belgium, Argentine, the Netherlands, and the USA. QinGuo is determined to bring pears from all over the world to the Chinese market." 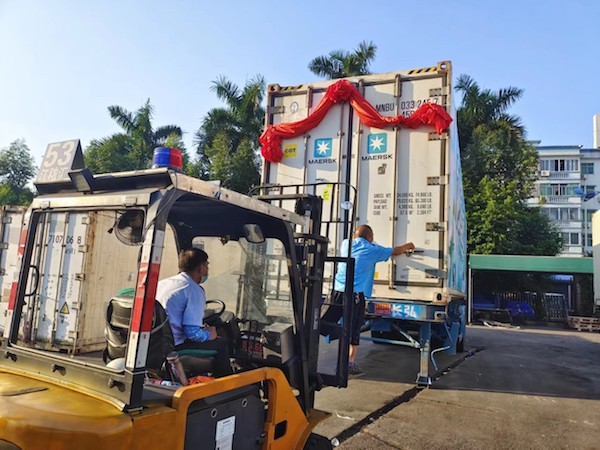 QinGuo has more than 15 years of experience in the import fruit market. They sell fruit in Guangzhou Jiangnonghui, Shanghai Huizhan, Jiaxing Fruit Market, and Hebei Gaobeidian wholesale markets, and work together with more than 2,000 retailers. QinGuo promotes South African pears with in-store sample tastings and other large-scale promotional activities that familiarize consumers with the unique flavor of South African pears.