AHEIA elects new board during their AGM and Members Forum

A new board was elected, and Joseph Saina was re-elected as Chairman and Cameron Carter was re-elected as Vice Chairman. Two new additions to the board were Joseph Ekman from Fresh Produce Group (FPG) and Christian Jones from Perfection Fresh. Both new members are expected to add great value to the board for the year 2022/23.

The Member’s Forum held after the AGM was a great success. 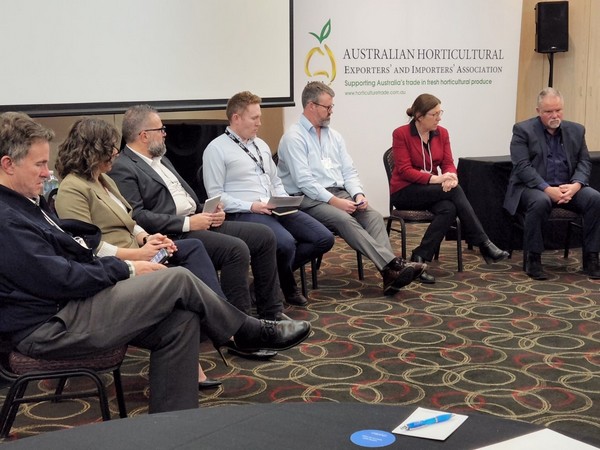 Brett Fifield, CEO Hort. Innovation and Brei Montgomery were there. Brett spoke about Hort. Innovation’s plans for the future, including research into what the overseas consumer wants from Australian fresh produce exporters and who will be buying our products in the next 10 to 15 years. 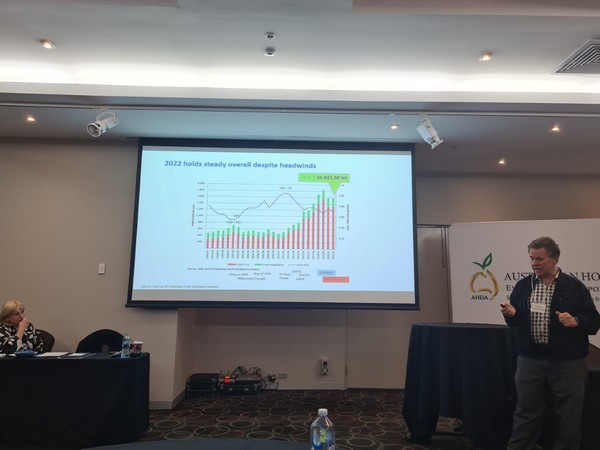 Sal Milici, Head of Border and Biosecurity at FTA updated the members on what to expect in the coming year with shipping. It was not a good news story.

Incoming Chairman, Joseph Saina told members that up until the pandemic, Australia had enjoyed some of the cheapest and fastest freight in the world, which offset our high shed door cost of production.

“We are able to load fruit here and go to Japan in nine days out of Brisbane. That's very fast compared to our competitor nations.”

Joseph says current global logistics constraints have undermined this edge. In the longer term, improvements in controlled atmosphere transport technologies stand to benefit our competitors, but they will still struggle to close the quality gap. 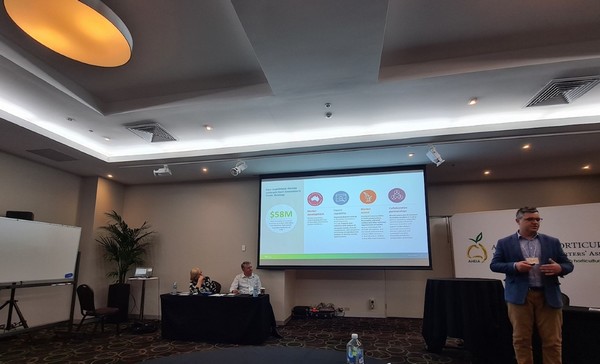 Wayne Prowse from Fresh Intelligence is always a welcome guest at AHEIA’s forum’s, and he did not disappoint this year. Wayne presented a snapshot of the export and import products by volume/market/value. It was a surprise to see that export volumes were similar for the last two years of Covid, but volumes were down by approximately 18% when compared with the year prior to Covid. Imports were also down.

A wrap up Q&A session took place in the afternoon with all presenters taking part. Members were not shy in asking all the questions relevant to their businesses.