“This season's production of mango is larger than the previous season”

There will be more mangoes available from Egypt this year, as the weather has been better during cultivation. As a result, prices are lower as well, as the market is currently flooded with mangoes.

According to Egyptian fresh produce exporter Pyramids Agricultural Investment Co.’s business development manager Abdulla Tharwat, the mangoes from Egypt are popular both in the domestic market as well as abroad: “The Egyptian mango season is always a preferred season for exporting companies and also for the local market as it is one of the favorite fruits in Egypt. Families wait for the product to show up in the markets and enjoy the taste and smell of the fruit. The mango harvest in Egypt starts in July and lasts until November. There are multiple varieties like Keitt, Kent, Naomi, Tommy Atkins, Goalak, Mabrouka, Alphonse Zebdeya, Timoor, Hindi, Sedekah and Fajr Klan.” 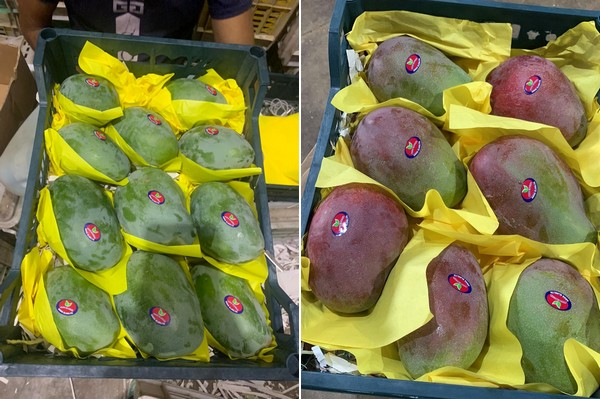 Tharwat expects there will be more volumes this season compared to last year, mostly due to better weather. However, there are still challenges for the Egyptian exporters. “This season's production of mango is larger than the previous season. In the last season, the weather affected the mangoes in a bad way, but the challenges that mango growers are facing today are the low prices due to the larger production. On top of that, many areas in Egypt harvest the mangoes around the same time, so the market is flooded with large quantities and the exporting prices are affected with the global economic situation in mind.”

People like to have options to choose from, and Tharwat emphasizes Egypt has a lot of different mangoes on offer: “Egyptian mangoes have a good reputation for their taste and smell. Many countries have larger quantities of mangoes available than Egypt, but all of our customers always say that they never taste like the Egyptian mangoes. It’s also an advantage that we have up to 100 varieties available in Egypt, one of them is ‘Awees’, which is a variety that people consider the top when it comes to the taste. The markets that import the majority of Egypt's production of mangoes are GCC markets, but Europe deals in some shipments by air as well. For Pyramids, we will export 2000 tons mainly for KSA, Dubai, Kuwait and Iraq. The popular varieties for these markets are Naomi and Keitt.” 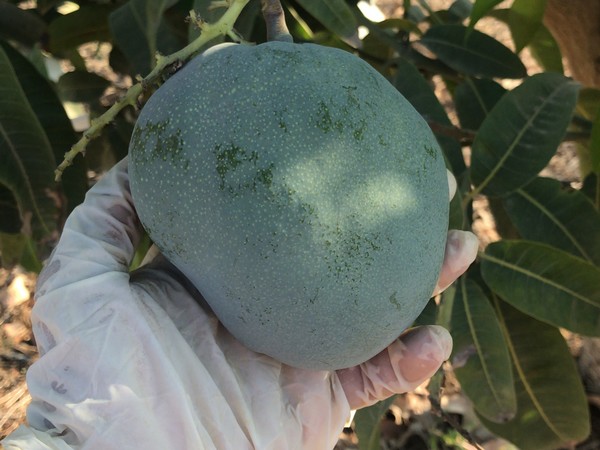 The fact that Egyptian mangoes do very well in Gulf countries, has to do with a short transit time via land. “In the GCC markets, Egyptian mangoes are the top of the shelf, while also having advantages in transit, as the mangoes will arrive in less than a week via trucks. Not all of the varieties can be transported to Europe in the same way, and shipping via air increased the price significantly.” Tharwat concludes.