"The South African citrus campaign is now approaching the second half of the season. Orri clementines from South Africa (48-caliber) have been arriving at our facility in increasing numbers recently. The beginning of this year's campaign in the southern hemisphere has been particularly slow because the popular calibers have been largely absent," says Dirk Stautmeister, stand manager of BS Frucht & Co. at the wholesale market in Hanover.

"This difficult supply situation in the citrus category is clearly due to the drought at the source, as South Africa is also facing difficult climatic conditions," Stautmeister continues. The current adversity is having a noticeable impact on the prices. "Overall, we are far above last year's level. By the end of the month, we are already expecting the first early clementines from Spain." 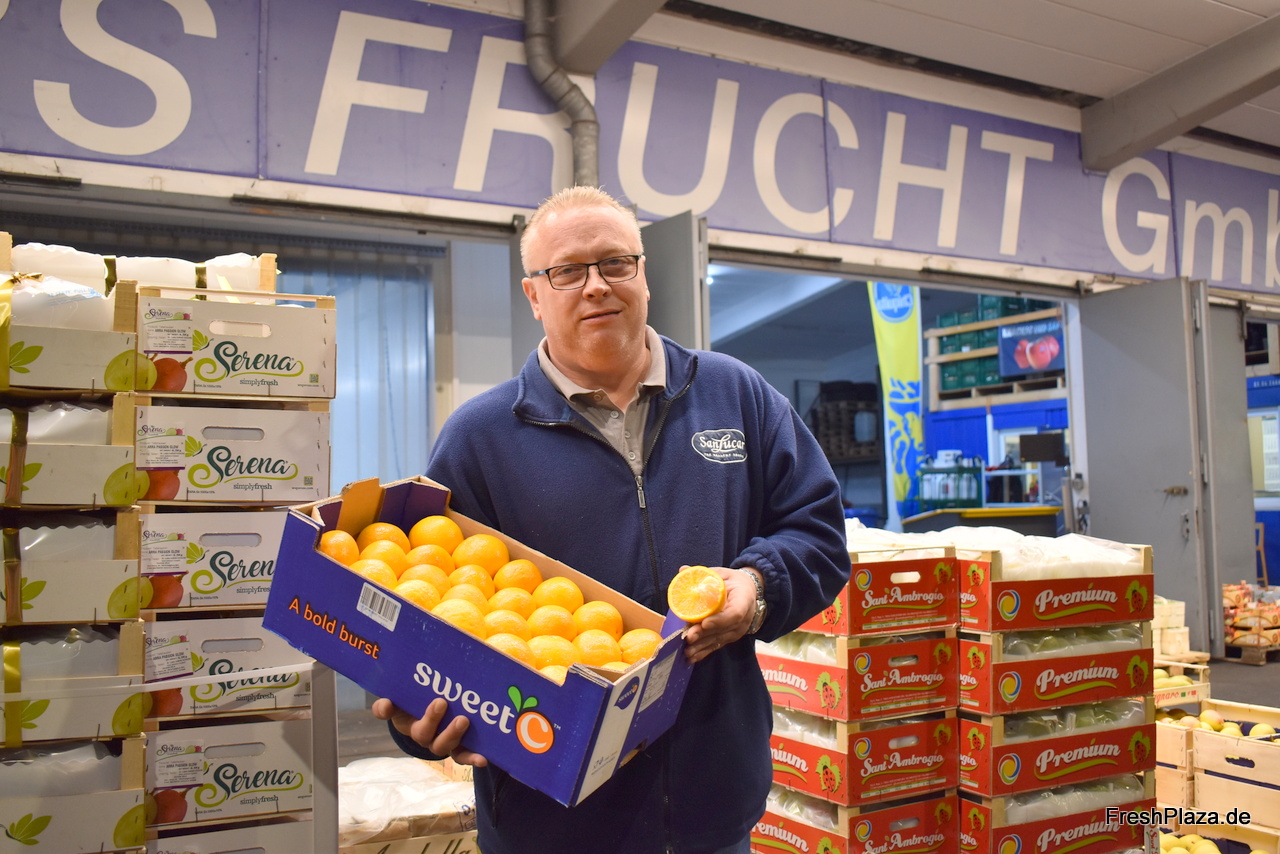 Dirk Stautmeister has been working as BS Frucht's stand manager at the wholesale market in Hanover for several years.

Broad citrus range
BS Frucht & Co. is a branch of the Braunschweig-based fruit importer Matthies & Söhne and supplies a wide range of customers in the catering, specialist retail and weekly market sectors. On the sales side, the company looks back on two particularly good years in terms of citrus. "Clementines were particularly in demand during the pandemic. The weekly markets in particular experienced an upswing during the pandemic years, which is why much more merchandise than usual was needed in this segment. The group of buyers who had previously shopped at food retailers also made more purchases at the weekly market. In order to also be able to serve the quality demands of this group, we have had to broaden the citrus range, especially the calibers."

Stautmeister said several trends in citrus can also be observed from a longer-term perspective. "In terms of countries of origin, little has changed in recent years. Occasionally a lot from Zimbabwe, such as Lane Late, arrives with us, but that tends to be a rarity. Varietally, however, there are some interesting varieties that are gaining acceptance for example Cara Cara, Navel Powell and Lane Late." 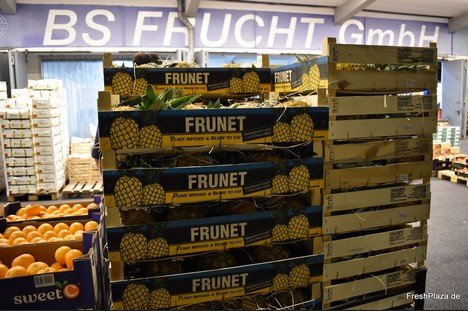