Patatas Hijolusa has set itself the goal of advancing its energy efficiency and improving environmental conditions by reducing its carbon footprint. 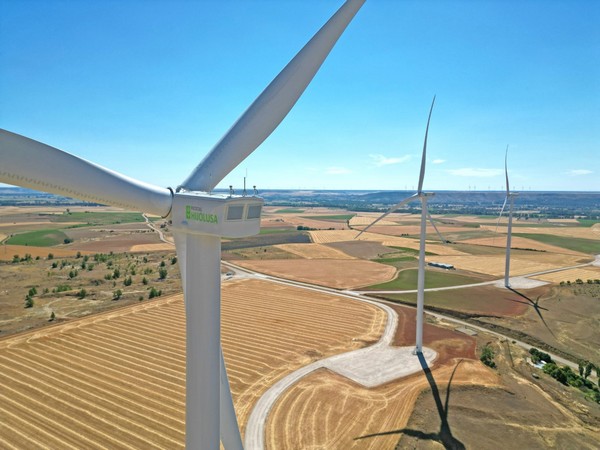 "The Becerril II-B Wind Farm is located in Villaumbrales (Palencia) and consists of 9 wind turbines that have a total capacity of 31.05 MW, which are expected to produce a net 109,678 MWh/year."

"The company commissioned its own wind turbines to supply itself with cleaner energy, reduce pollution, and reduce its energy dependence. In 2020, the company installed a solar photovoltaic plant for self-consumption on the roof of its factory. In addition, they have a system of purification and recirculation of the water used for the washing of the potatoes that allows them to use this water for several cycles."

"The focus of its investments represents an effective improvement that guarantees a positive impact internally and externally that will allow Hijolusa to avoid emitting into the atmosphere the equivalent of 517 tons of sulfur dioxide, 214 tons of nitrogen oxide, and 109,000 tons of carbon dioxide a year that a coal plant would emit to obtain the same amount of energy."

"In addition to improving its ecological footprint, this new investment could help the agri-food company mitigate the increase in production costs caused by the increases in electricity prices, thus minimizing the impact on prices."

The energy generated by the Becerril II-B wind farm will meet the energy needs of some 50,000 people per year.